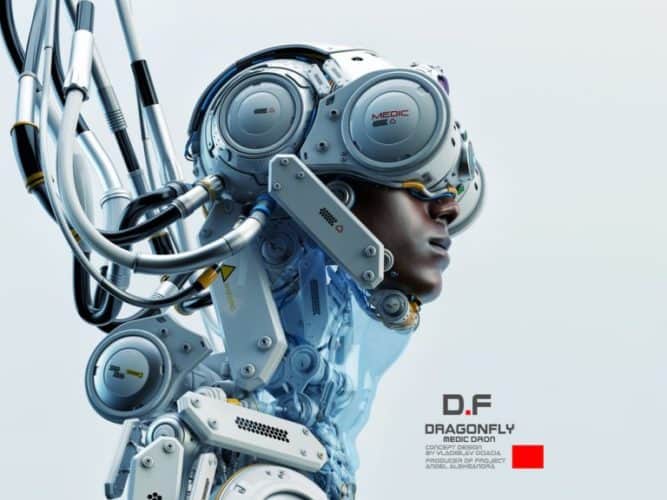 Since people have been able to draw, they’ve been fascinated with what the future holds.  And with each passing year, our vision of the future becomes clearer and more “futuristic.”  What began as space renderings from movies in the 50s and 60s that showed weird aliens and crazy ships, has turned into a full out robotic and artificially intelligent universe.  Things that you’d see in the movie Minority Report are practically our present and what we envision for our future is even more advanced.

There’s also a very large subculture of future fanatics out there who picture what the world may bring us.  Both engineers and artists have their view.  Both can be creative and eye opening.  One such artist who like to focus on the mechanical elements of the future is Vladislav Ociacia.  He is a 3D art specialist and has some amazing mech concepts drawn up.  I’ve selected ten that you should be mightily impressed with.

Check out more pictures below by Ociacia 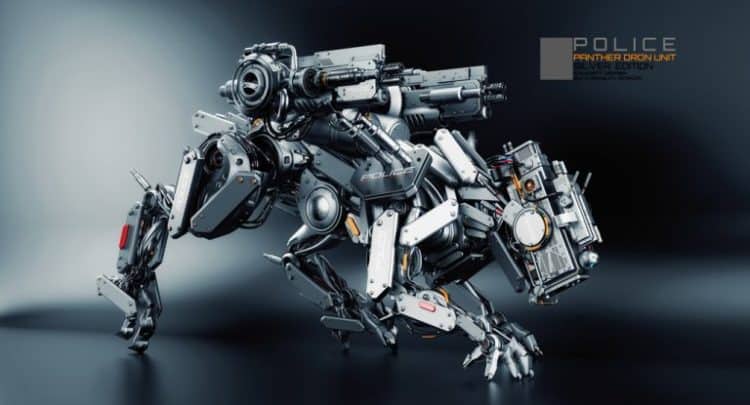 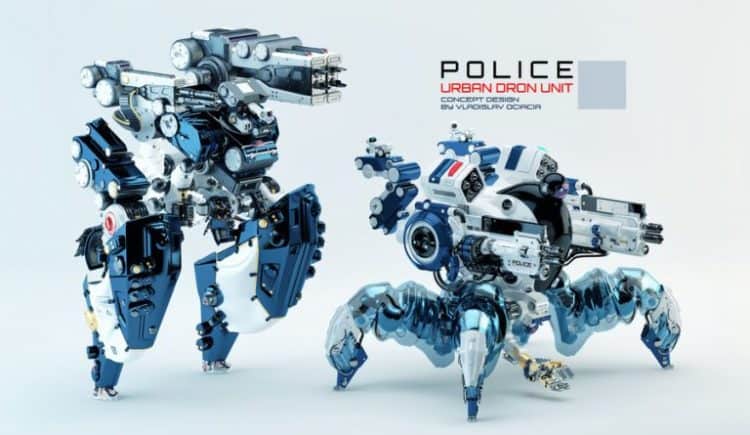 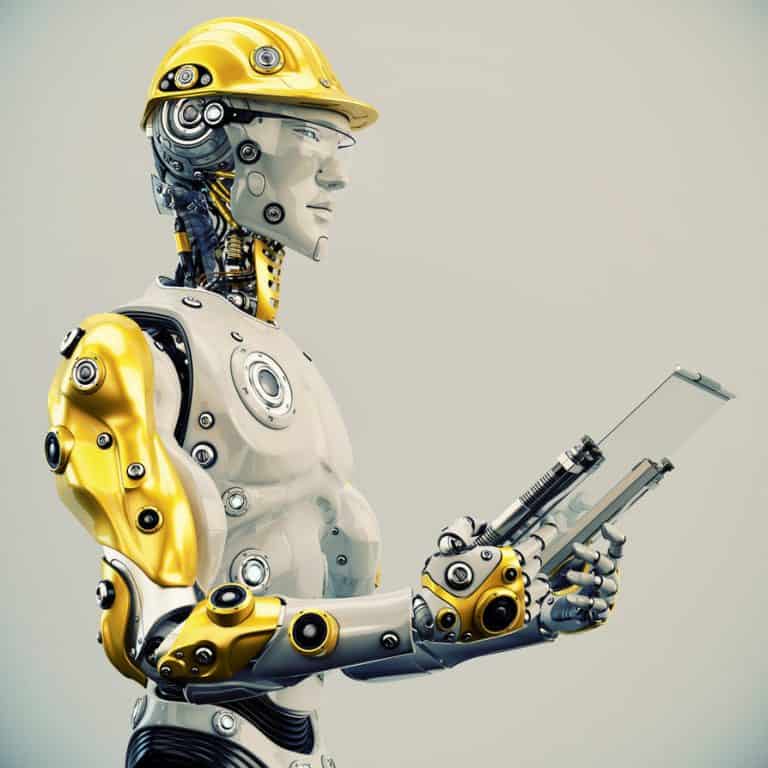 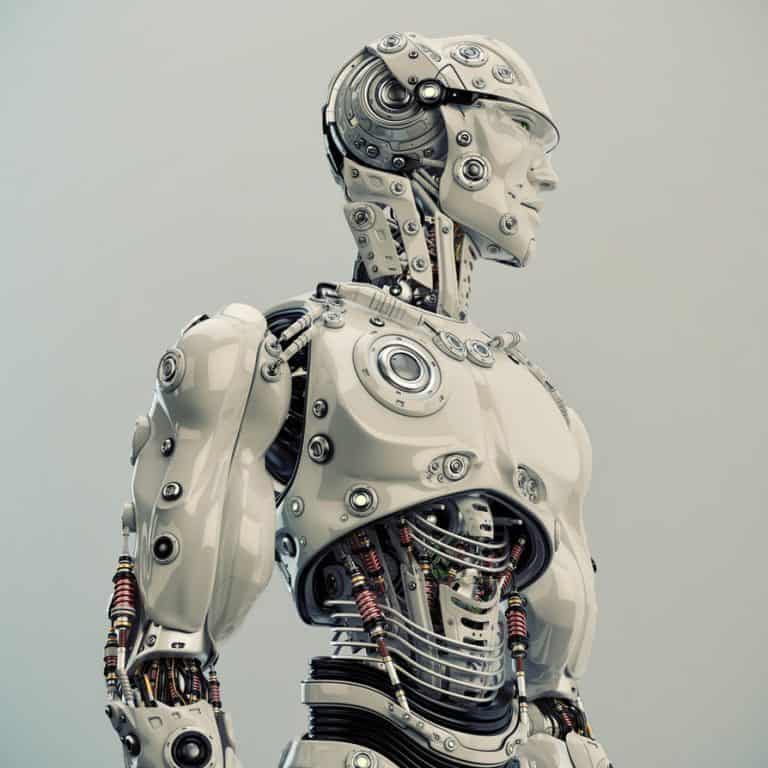 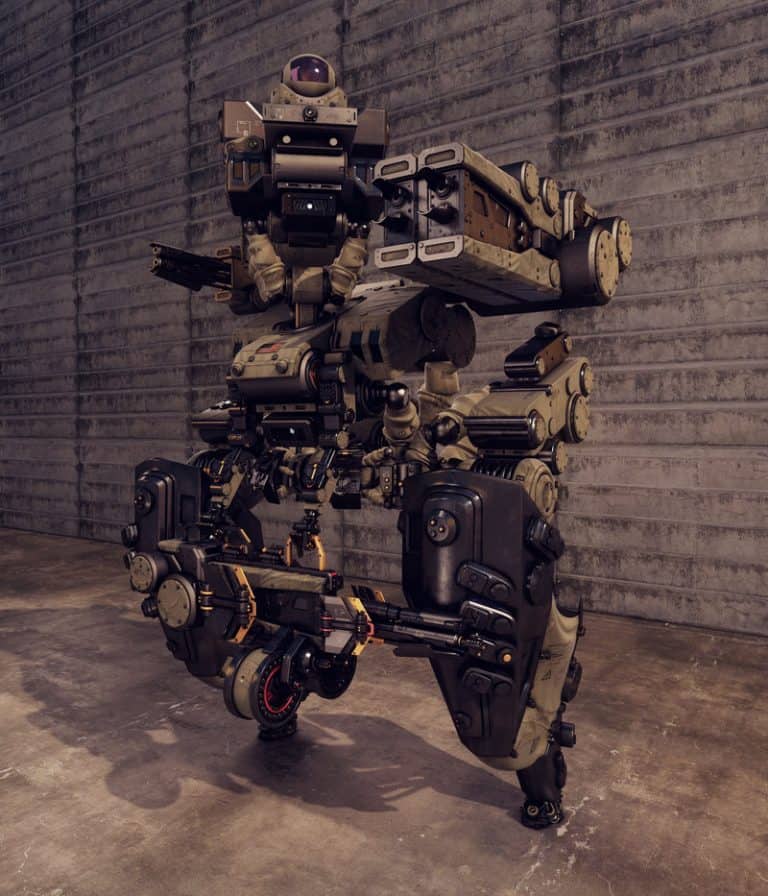 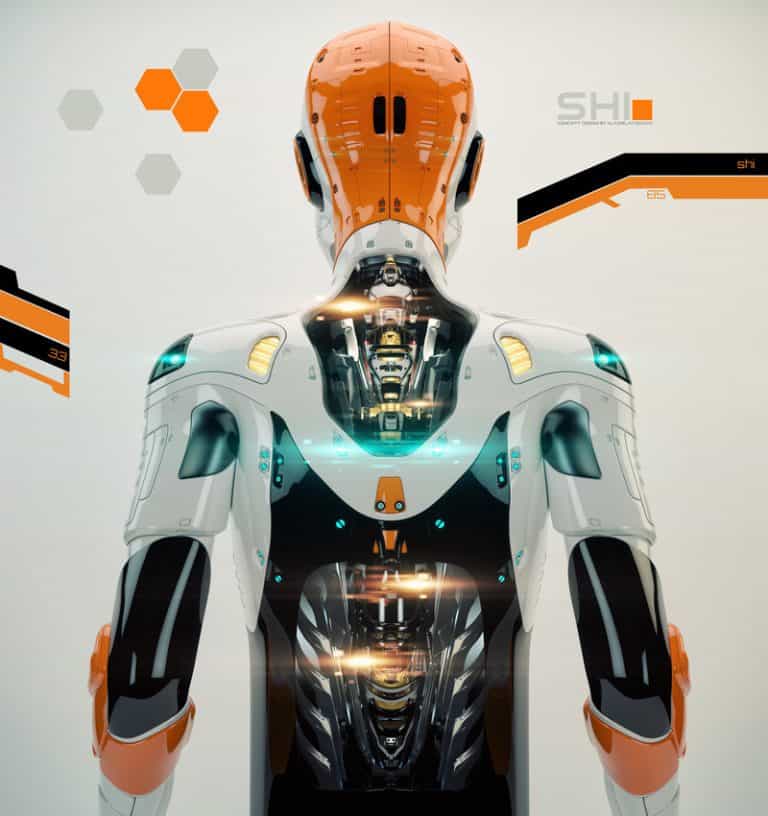 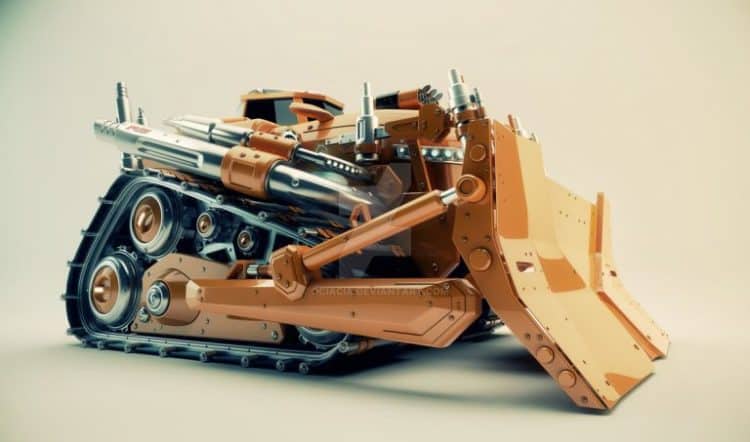