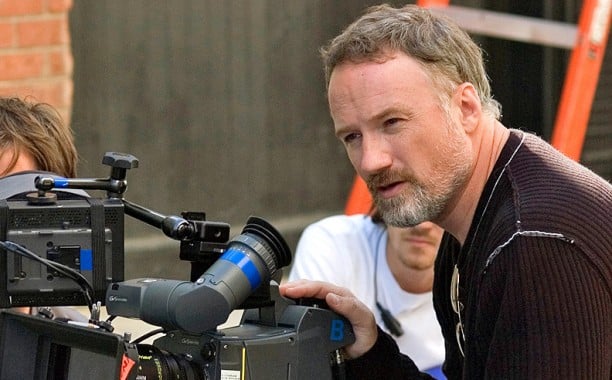 You should know by now that we’re big fans of David Fincher here at on TVOvermind.Â  When we’re not marveling about his work on feature films, we’re finding other ways to put his greatness on display, such as posting 10 music videos directed by David Fincher.Â  Well, as it turns out, it’s not just movies and music videos that Fincher has directed; the dude has lead the way for some commercials too.

Naturally, many of them have that familiar Fincher tone and you’ll definitely be able to pick up on the style.Â  While we know this guy was destined for film, it’s still amazing to see his roots in all of his early work.Â  It’s also nearly impossible to imagine that his directorial debut was for Alien 3.Â  Then again, stranger things have happened.Â  We can’t wait for his next film.

Great music, and a cool way to show the parallels between two players who found themselves on opposite sides of the ball. What the hell happened to you, LaDanian?

A futuristic take on rollerblading. Does anyone else notice a Ridley Scott/Blade Runner influence?

Another Nike Ad – Barkley of Seville

This one is great – it combines a basketball-as-opera theme with the legendary Sir Charles.

Another Coca-Cola Ad – The Arquettes

I’m still not over David Arquette nabbing Courtney Cox. The dude must be packing a solid nine. And I don’t mean a gun.

Does anyone shoot a city street at night better than David Fincher? I mean besides Michael Mann?

This may be my favorite one. It’s like an evolution of speed (especially since it starts in the ocean), and that snake is just too bad ass.

What this ad has to do with mobile phones I’m not quite sure, but I do appreciate the ending as well as the Goldfrapp.

This has got to be his most memorable ad. Truly startling imagery.