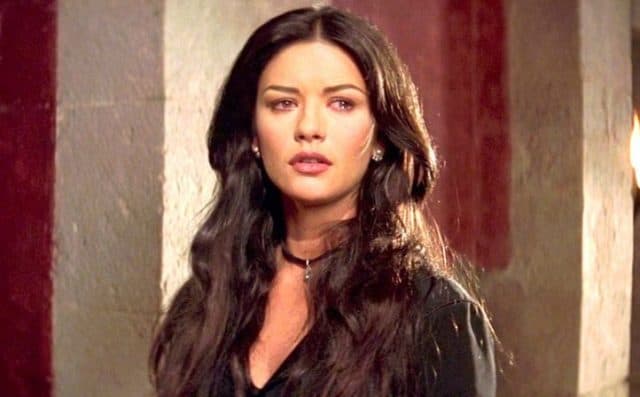 There are some movies where an actor or actress looks better than in their other movies.Â  It could be a function of the theme of the movie, the make up, the attitude of their character, or a number of other factors.Â  However, with most actors and actresses there are particular films where they just “nail it” in the looks department.Â  Let me just say that coming up with this list wasn’t easy.

This is the kind of list that you can literally turn into something that reaches well over 1000 but I wanted to try and focus on the most obvious choices here.Â  There are loads of beautiful actresses to choose from but I wanted to focus on movies where an actress looked truly exceptional.Â  These are movies where everyone when discussing said films says to themselves, “remember how good she looked in that?”

Salma Hayek in From Dusk till Dawn 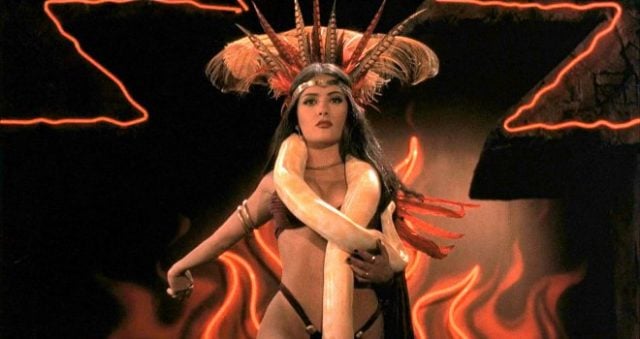 I’m a personal fan of Bullock in Speed and in the movie Demolition Man.Â  This is the cuter, shorter haired Bullock that got her career started.Â  However, when she makes that first transition in Miss Congeniality she looks amazing

Catherine Zeta Jones in the Mask of Zorro or Entrapment

Mask of Zorro is really what put her on the map and Entrapment was made only a year later so choose either one.

Elisha Cuthbert in Girl Next Door 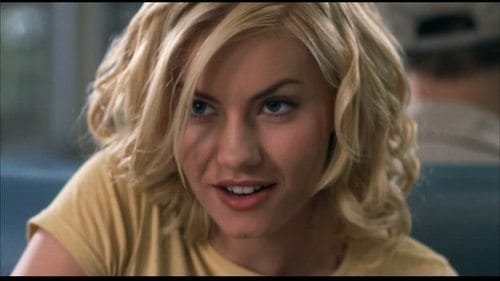 I think it’s safe to say Elisha Cuthbert doesn’t look like she did in Girl Next Door in ANY movie ever.Â  She was a total knock out in that film.Â  She’s beautiful all the time but in that movie?Â  It was another level.

Jennifer Lopez in The Boy Next Door 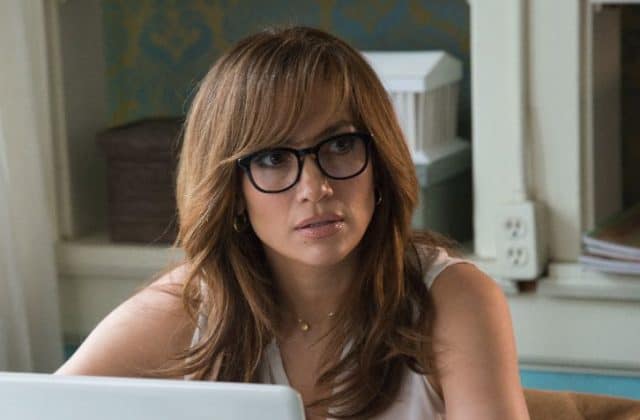 There are so many movies to choose from with Jennifer Lopez but I personally think this woman just gets better with age.Â  The Boy Next Door sees Lopez in a seductive older woman role and I have to say the glasses are a huge turn on. 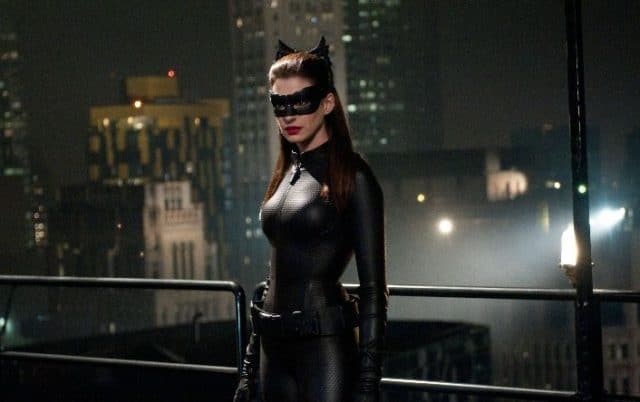 She also looked great in Brokeback Mountain and Love and Other Drugs but I have to go with Catwoman here.Â  People forget how gorgeous Anne Hathaway is.Â  I think it’s because she did Les Miserables.

Emma Watson in The Bling Ring 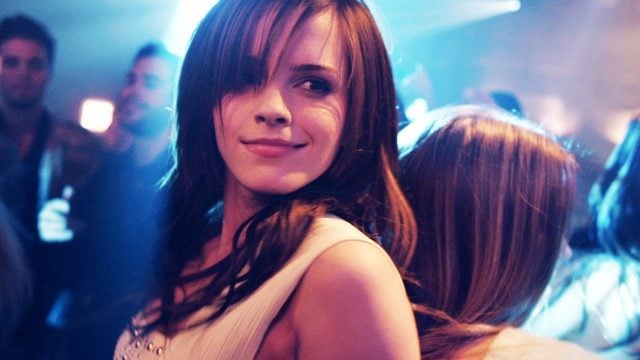 Let’s face it.Â  We all love Watson in Harry Potter but when she did that dance scene in The Bling Ring everyone was like “Hermione who?” 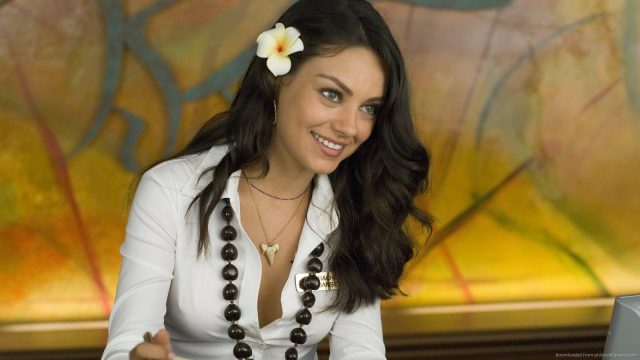 To this day I almost still don’t believe that’s Mila Kunis.Â  This was the movie that turned her from “That 70s Show” Kunis into “a force to be reckoned with in Hollywood” Kunis.Â  Was it the Hawaiian tan?Â  Has to be it. 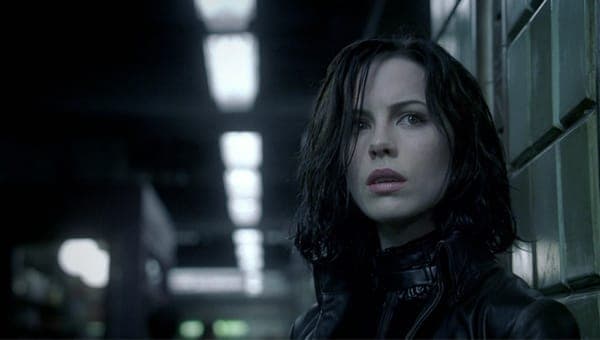 I always liked Beckinsale in Serendipity but it’s hard to fight how good she looks as a vampire. 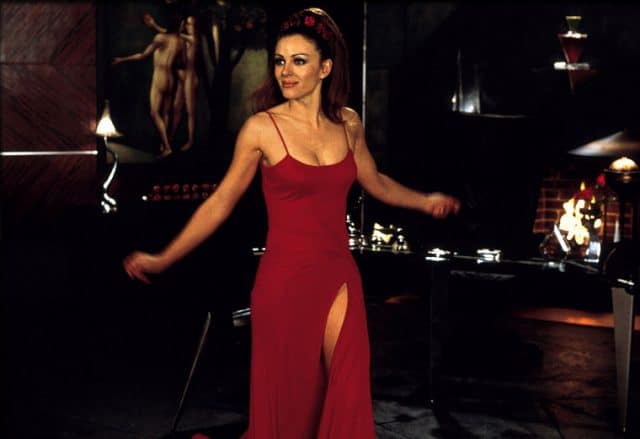 Hurley’s amazing in everything but Harold Ramis knew exactly what he was doing when he cast Hurley as the Devil.