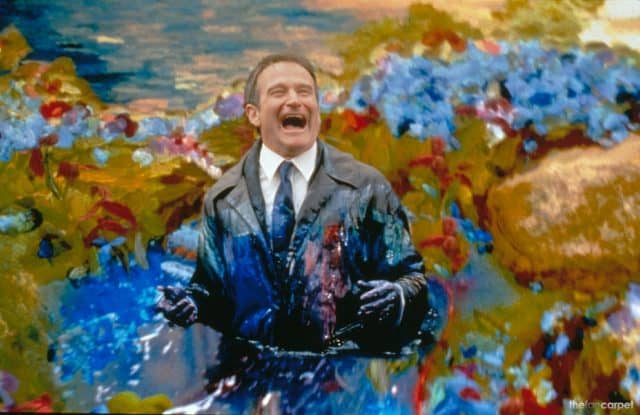 This particular subject is personal to me because a member of my family is actually a colorist.Â  A colorist is a role in films and television that often goes unnoticed.Â  In fact it wasn’t until recent years that colorists even appeared on the end screen credits for a film.Â Â  Simply put, a colorist is responsible for the color of a movie looking the way it does.Â  When a film is sent out for post production each individual shot of film has to match in color to the next one.Â  100% of the time these shots have to be edited to look perfect.Â  This is where a colorist comes in.

In addition to simply editing, a colorist can control the entire color scheme of a movie.Â  Think about movies like What Dreams May Come or Traffic, where certain portions of the movies are shot in a particular color or style.Â  This can have a dramatic effect on the flow, tone, and emotion of a movie.

The folks at Cinefix decided to give an homage to color in film by creating a video called “The 10 Best Uses of Color of All-Time.”Â  I personally think they did an excellent job with their picks which is why I wanted to share the video with you below.

Do you agree with their selections?Â  Are there any you’d had to this list?Â  Enjoy!