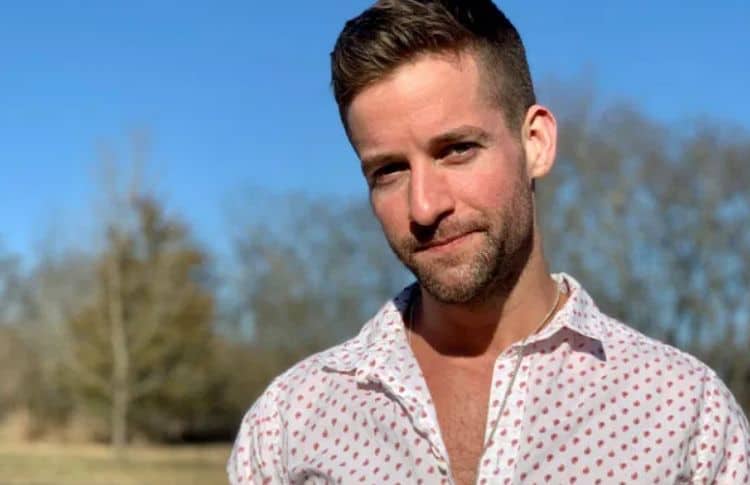 Sometimes you have to be willing to take some pretty big risks in the name of love, and that’s exactly what Connor Brennan did during the season 17 premiere of The Bachelorette. In order to leave a lasting impression on bachelorette Kate Thurston, Connor decided to show up to the first night wearing a cat costume. While some people may have thought this choice would come back to bit him, it actually got Kate’s attention in a good way. Throughout the night, the two hit it off and there’s no denying the fact that there’s already some chemistry between them. Now, the only question is whether or not that chemistry will blossom into anything more. Continue reading for 10 things you didn’t know about Connor Brennan.

Connor was born and raised in the St. Louis area. He currently lives in Nashville and he likely made the decision to relocate because he is working on building a music career. Between being from the midwest and living in the south, Connor probably isn’t running low on manners or charm.

The fact that Connor has a job that involves kids is something that will probably make him even more likable in Kate’s eyes. Connor just finished his first year working as an 8th grade math teacher. He also teaches music at the school. It’s unclear what he did for work before that.

Connor’s music career may not have taken off just yet, but he’s already built a solid foundation that he hopes to expand on in the future. He is a talented singer and songwriter and he released his first EP, Rough Draft, in 2021. The project is currently available on all major streaming platforms.

Connor’s Instagram profile makes it very clear that he is a strong ally to the LGBTQ+ community. The fact that he is open-minded is yet another quality of his that Kate may like. It’s no secret that Kate is liberal and since there are a lot of guys on the show who appear to be more conservative, this could really help Connor stand out.

5. He Enjoys Dressing Up

To some people, the idea of having to get dressed up is annoying and exhausting – especially when COVID-19 has left most of us spending more time in pajamas (at least from the waist down) than we ever could’ve imagined. Connor, however, doesn’t feel that. He loves to put on nice clothes when he steps out.

Staying active is very important to Connor, and he spends a lot of time in the gym getting his flex on. In addition to working out on his own, he also teaches spin classes at a place called Cycle Bar. Connor seems to really enjoy his work as an instructor because it allows him to interact with people while burning some serious calories. Sometimes he even plays the banjo while he’s spinning.

7. He Has Diverse Taste In Music

Not only does Connor love playing music, but he also loves listening. At the end of each year, he puts together a list of his favorite songs and he shares the list on Instagram. From his lists, it’s clear that he loves to listen to all sorts of different kinds of music. He also includes other favorites on the list including restaurants and movies.

Almost everyone has one thing they consider a deal-breaker in a relationship that wouldn’t be a big deal to others. For Connor, that thing is fairly simple: he can’t date someone who is rude to waiters/waitresses. He wants nothing to do with someone who bullies others, and being rude to the wait staff is usually an indication of an overall lack of common courtesy.

9. His Social Media Following Is Climbing

Connor’s social media following hasn’t reached influencer levels just yet, but there’s a very good chance he’ll get there by the end of the show. At the moment, he has more than 5,600 followers on Instagram and there’s a good chance a lot of those people found him as a result of The Bachelorette.

Do you have a hidden talent that is just as ridiculous as it is cool? For Connor Brennan, the answer is yes. According to his bio, he “claims he can eat cereal faster than anyone”. Of course, there aren’t many (or any) times where this skill would come in handy, but it’s probably a really great conversation starter.