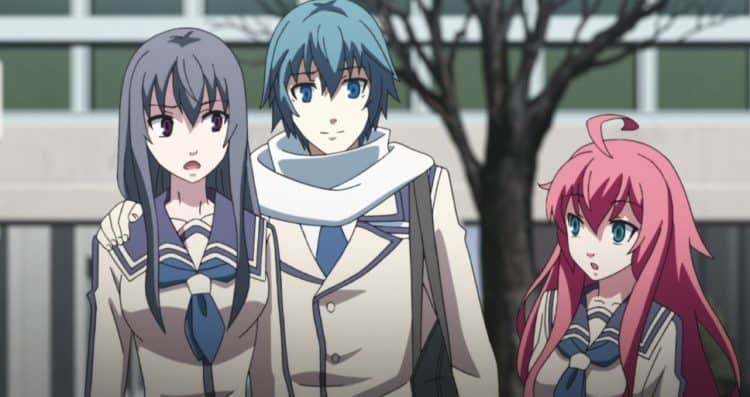 One of the things I can never get used to is the manner in which anime productions are named. I understand that for the most part the names are derived from the original story. Original storylines normally emerge in the form of written publications, and when those publications develop a certain level of popularity, the anime adaptation is introduced. The Dies Irae is another in a very long line of anime productions that have laid claim to the place in television and film history. To give you peek inside of the world of Dies Irae, I created a list of 10 things that you likely are unaware of.

There has been no shortage of film productions and published books that chronicle the course and fallout of World War II. Some of the stories that have been told border on the edge of mythology, but nonetheless they still live. This story surrounds a ritual in which fallen German soldiers develop superhuman powers and fade into darkness only to return at a later time.

2. The Introduction of Abnormality

We live in a world where normal is what the majority says it is. When what is viewed as normal begins to change, people become irrational and fear begins to set in. This irrational behavior plays a major role in the way that the story plays out in this film. In the story, Ren, the primary character, witnesses the result of irrational thinking and behavior, violence. He determines to be a catalyst for change.

If there is one thing that Ren has working against him, it is his lack of social skills. His inability to effectively engage others places in unfavorable situations, but thanks to his special powers, he is able to assert his will and become the catalyst of change he desires to be, all through training from Kei Sakurai.

4. Relatively New in the Grand Scheme of Things

When considering that there are anime series that have been around for over 30 years, this series, which launched in 2017, it relatively new. According to what I have been able to uncover, there have only been eighteen total episodes – 12 run in 2017 and the last six were run in mid-2018.

5. Still Developing Out the Story

Because the series is new, there is still so much to be created and developed in the coming years. If production continues, the deeper reasoning behind the relationship between Ren and Sakurai will likely be revealed. Ren has been deceptive and very closed when addressed his relationship with Sakurai, but the truth will likely be revealed in the next series of episodes. 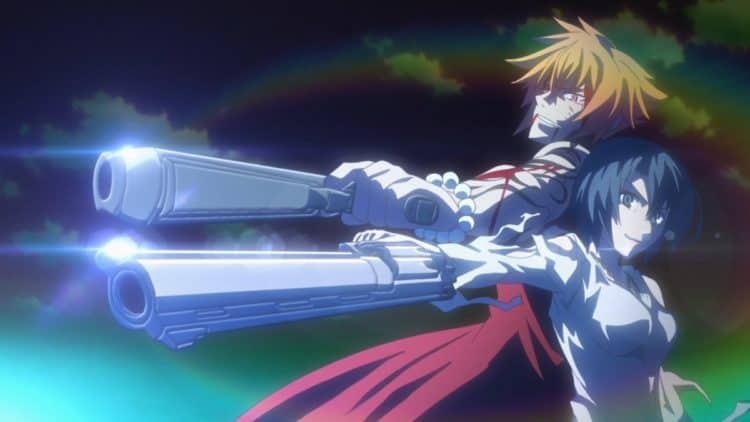 6. The Introduction of Alternative Realities and Dreams Realized

Anime productions have not struggled historically when it comes to exploring alternative realities and spiritual matters. It is easy for viewers to entertain the idea of these extraordinary realities. It is not certain the animation element plays a role in this, but it is clear that these plots move beyond what is real as Ren wakes up to find the girl in his dream laying next to him.

What separates most anime productions from other forms of animation is the willingness of the writers and producers to explore real-life issues. One element of human life that comes front and center in this story is the potential for humans to self-destruct. When you look at the lives of most, much of our struggles are of our own doing at some level.

As with most anime series, attempting to come in mid-stream to start watching the series will prove frustrating – making it immensely difficult to follow. Those who are able to speak on the nuances of the series are the ones who are completely engaged by the story and watch each and every show. For those who play the game, the series will make sense also.

9. The Intersection with Religion and Mythology

For those who have religious backgrounds or have studied mythology, you will be able to see some very unique intersections in which the storyline mirrors stories of antiquity. For instance, Theresia can be, in many ways, compared to the Virgin Mary. While these little nuances can make the series hard to follow, they make the production more intriguing.

10. The Game Fills In The Missing Pieces

As I stated, the ability to follow this storyline is not easily achieved. What I have learned is that one of the best methods for filling in the blanks is to play the game. For those who do not have the patience or the desire to play the game, be prepared to have the foggy gaps in how you perceive this series.