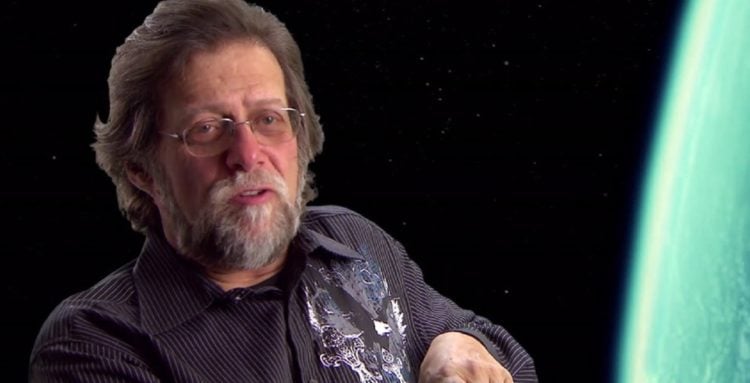 How often do you read a comic book and think about who did the writing, who put the pen to paper and created the characters that you fall in love with? A lot of people do this, and in fact some of them could tell you their favorite writers, artists, and even tidbits about their career from a ways back in the past. Len Wein is a legend in the realm of the comics, especially since he created so many characters that have become as popular as they could possibly be and have in fact become legends in their own time. If you looked back over the track record he amassed before his passing in 2017 then you might take note that Len was responsible for so many heroes and villains that his very name in comic books was almost like a gold standard at times. If he was working on the issue, you simply knew that you were going to get something special.

Here are a few things about Len you might not have known.

He created a lot more than this character but a lot of people would gladly thank him, and probably have, for the immensely popular Canadian mutant that somehow became the icon for the X-Men that eclipsed just about the entire team. He also created Storm, Nightcrawler, and several others and had a hand in bringing about some of the most legendary heroes in the comics during his time in the industry.

9. He penned stories for both Marvel and DC.

Len did bounce back and forth between the two companies as others have done throughout the years, which makes it seem as though this is not something that’s completely unheard of. What the fans think however is nowhere near as inclusive as the artists and writers found the experience to be at times.

8. Len was kind of a sickly child when he was younger.

This actually was a big reason why he took to comic books with such a zeal as there was a time when he was recuperating in a hospital bed and his father brought him a stack of comic books. Len was automatically hooked and from that point on became obsessed with becoming involved in the comic book industry.

7. He’s credited with writing more superhero stories than anyone else.

That might be a record that might be up for grabs at this point since Len did unfortunately pass away in 2017 but it is fair to say that he contributed so much to the comic book industry that painting him as a legend is more than fair, it’s almost mandatory.

6. Unfortunately Len suffered from a heart ailment for the last few years of his life.

He wasn’t in that great of shape during the last few years of his life and he did have a triple bypass surgery in 2015. For the next two years he pushed on but by 2017 things were just headed downhill.

5. Len was more interested in being an artist than a writer at first.

He did go into the business wanting to be an artist at first, but it would appear that his artwork wasn’t quite up to snuff for what was desired, so he went towards writing instead. One thing you can definitely say about any comic is that if the art doesn’t have a great story behind it then it will still be valuable, but it will be a stunning picture and not much else. In other words there’s no voice without the story.

4. His first wife was a comics colorist.

This almost seems as though the two might have met while on the job and thought it was good pairing, which it was for a little while since they were married at one point. Their divorce is something that that doesn’t seem to have a lot of information as to why it happened, but it would seem that they simply found out that things just couldn’t work after a while.

3. His second wife appeared on Jeopardy! at one point.

She didn’t just appear on the show, she won the whole thing. You could say that his second wife is a very smart woman, especially given how tough some of the questions on this show can be.

2. Len won a good number of awards in his time.

Just like his reputation this seems like something that should have happened as a rule, but of course the competition in the comic book industry is fierce and the idea of simply giving an award due to one’s reputation would be kind of an insult to the recipient as well as the industry. This is the kind of business where one has to be at the top of their game.

1. He was inducted into the Will Eisner Comic Book Hall of Fame in 2008.

It is uplifting to realize that he got to experience this honor while he was still in good to decent health.

There are some legends that people just don’t know about, but that doesn’t change the fact that they are still legends.