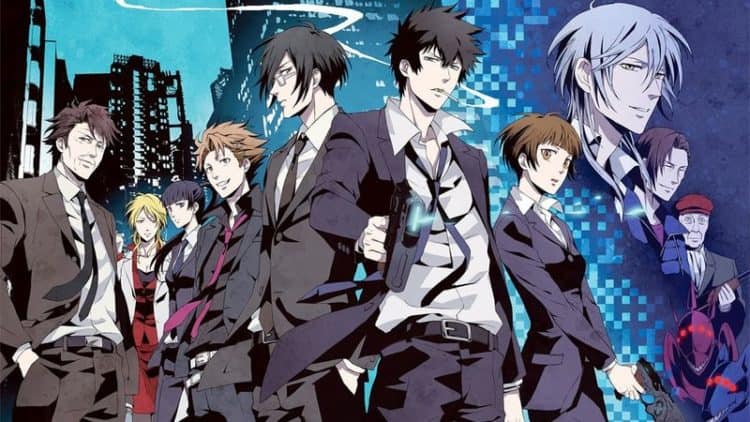 Have you heard of Psycho-Pass? It’s an interesting story and that’s putting it mildly. For anyone that’s a fan of anime, this is a story that is a must-see. If you don’t really consider yourself a fan, you might when you get done exploring this one.

1. It was developed for anime before anything else

Almost every piece of Japanese anime was something else before it became anime entertainment. For the most part, it usually starts in the form of some type of light novel that has been serialized into manga and published in a magazine that caters to this particular genre of entertainment. This one sort of jumps ahead of everything because it is, in its purest form, an anime adaptation of a story that focuses mainly on that form of entertainment and nothing else.

2. The whole idea was to make a successful television series

If you follow anime, you have probably heard the term cyberpunk in the past. It refers to a type of story that features a lot of high-tech objects commonly paired with people that society as a whole considers too stupid to understand it. When the two clash, interesting things can happen.

4. There is a big gap between seasons one and two

To date, there have been a couple of different seasons. They are done over a period of about three years. Fans have been wondering if there will be additional seasons to follow and that isn’t yet known. However, there is still good news. This particular title has kind of moved into feature movie status and it seems to be there that it is finding its greatest success.

5. It’s because they were working on a movie based on the same title

What happened when the movie was released after the second season of the series? It did remarkably well, even out performing the series itself by quite a lot. Once its success was discovered, additional plans were made to capitalize on it and create new stories based on the same foundation.

6. That movie was wildly successful

As a matter of fact, that movie was so successful that an entire trilogy has been planned for release at some point next year. The idea is to release all three movies within the same year. This is a major departure from a lot of trilogies, where fans have to wait over the course of several years to see the entire story take place. It’s also a very large undertaking to try and develop a trilogy that will be released within the same calendar year. That being said, it doesn’t seem to be causing a problem for the individuals associated with this particular project.

7. The story discusses what happens when you lose your freedom

As is the case with so many stories, this one is not set in what many people might call a real world scenario. It is, in fact, set in a dystopian society but there are many aspects of the real world that parallel all of the main themes of the story.

8. The plot will probably haunt you in your dreams

A lot of these stories are popular because they have a plot that people can identify with. To a point, you can’t identify with this one and it certainly makes you stop and think about things. It’s about a bunch of government officials that rule with an iron fist and it doesn’t matter if you actually do anything wrong or not. Your thoughts are constantly read by them so if you even think anything that’s slightly out of line, you’re subject to their discipline, which comes fast and harsh. Imagine what it would be like to live in such a society.

9. It pays homage to a number of many different stories

The story is unique in and of itself but it’s actually been inspired by a number of different stories that writers then put together in order to create something that was completely their own. It might have similarities to some other stories, but it’s definitely an original.

10. It was influenced by one very popular movie

One of those influences was none other than the 1982 movie Blade Runner. You might even say that this served as the main source of inspiration for creating this story in the first place.