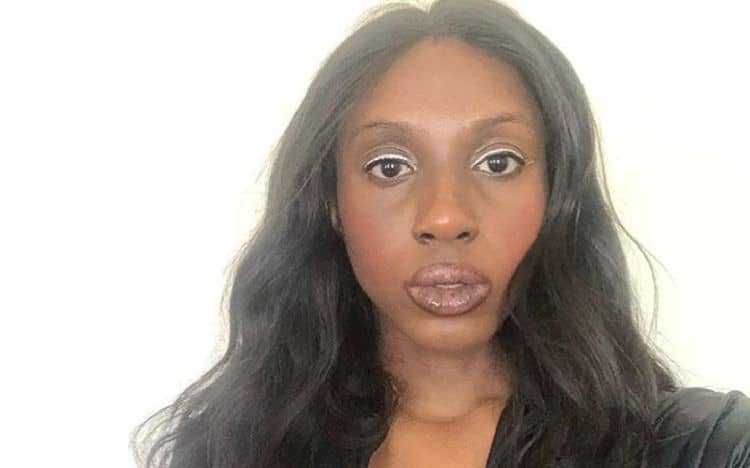 We love a woman with a sense of humor, and that’s precisely what Ziwe Fumudoh brings to the table. She’s got a great attitude, an intelligent mind, and she’s got the kind of personality that makes you want to have her over for dinner and drinks. She’s hilarious, and that’s expected when you are a world-famous comedian. She’s so funny that she makes us want to get to know more about her. Let’s see what we can find out about our favorite comedian.

1. Her Age is Relatively Unknown

There is a disparity when it comes to the year she was born. Some say she was born in 91, and others say she was born in 92. We don’t know what this means for her other than the fact that she’s either 28 or she’s 29. We don’t even know what date she was born, so we can’t even speculate if she’s only off by a few days (you know, born either December 31, 1991 or January 1, 2992). Either way, she looks great, she’s not aging poorly, and she’s living life on her own terms, so who cares how old she is?

She wasn’t born and raised there, but she’s happy there. She was actually born in Lawrence, Massachusetts. It was sometime in either 1991 or 1992 – because we don’t know, remember? She’s in Brooklyn now for her work.

And she’s good at it. She writes for many different things, including herself. She’s been able to write for Stephen Colbert, she’s worked for the Onion, and she even interned at Comedy Central. We’d like to say she’s doing quite well.

4. She Went to Northwestern

She is an educated woman, but we can tell that in her writing and her words. She’s clearly someone who loves the English language and what it allows her to create and to say, and she holds nothing back. She went to college at Northwestern. She was there to learn all she could about film, poetry, and African-American studies.

If you’re going to impress anyone, the people at Forbes are pretty high on the list, right? A writer for the publication once wrote about her confidence. The writers said she has the “confidence of an old comedy pro,” and we think that might be some of the best praise.

6. She’s Got An Instagram Live Show that People Love

If you haven’t heard of it, it’s called “Baited with Ziwe,” and she airs this live stream on Thursday nights on her Instagram feed. The premise is that she sits down with her guests and talks to them. So far, she’s had a few very uncomfortable and clearly awkward interviews with people like Alison Roman and Caroline Calloway.

Everyone who wants to take their career to the next level and move up and on with their lives looks for advice and listens to what those who are more successful have to say. She’s one of those people. She once said that the best advice she’d received was to “Do the work and write,” and that’s why she likes to stay busy and keep her mind on the game.

8. She Shares That Advice

She loves the advice she was given, but she feels that when she shares it with anyone who asks her, they always get a little frustrated with her. We can see that. No one wants to be told that they just have to keep working and working and working to make things happen. They want to hear some big secret that helps them figure things out in a different manner. They want someone to tell them something life-altering that they don’t already know.

9. She Has a Funny Relationship With Make-Up

Ziwe was in high school before she realized that she could wear makeup. She calls out her mom for this one. Her mother is such a gorgeous woman, and she never had to wear makeup. Her daughter calls her a natural beauty, so she didn’t even know that makeup was an option until she was old enough to learn about it on her own. She had to teach herself at that point.

10. She’s Not Into Working Out

She did say that she tried it out for a while. She had a gym membership, but she wasn’t using it to workout. She was using it to use the restroom facilities across Manhattan, and then she suddenly realized she was paying a lot of money just to use a nice bathroom. It wasn’t for her anymore, but she is trying her hand at becoming a vegetarian, which is also something healthy.