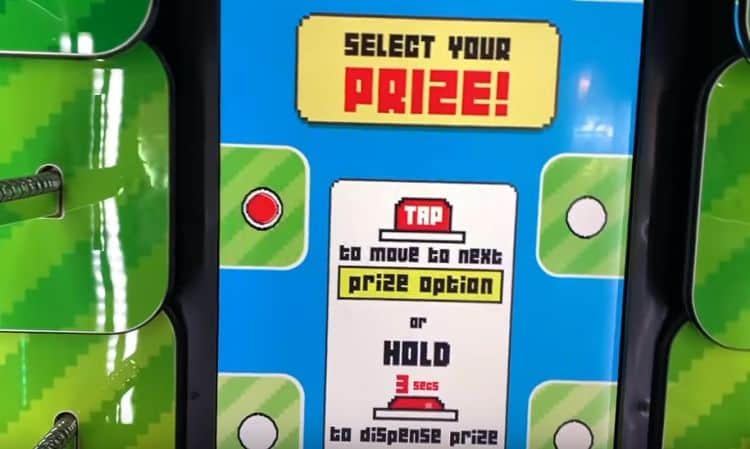 One thing about video games that a lot of people like is that they end eventually, a kind of reward for the dedication and fortitude that’s displayed when it comes to gaming that many folks tend to like since it’s a payoff for all that time spent gripping a controller or manipulating a keyboard. Unfortunately there are those games that don’t tend to have an ending and to be fair, some of those are designed this way and might one day have an ending but will continue onward so long as people are willing to play since the whole challenge is to see just how outside of the box a person can think while maintaining the rules of the game. In the games shown in this video however it’s fair to say that the designers had kind of a sadistic lean that’s kind of hard to appreciate given that the games JUST DON’T END. Even if they do end those shown above tend to continue onward in a manner that makes it obvious that some game designers are just out to get the gamers and will give out a bit of hope just to snatch it away in the end…which never comes.

There are all kinds of games in which the ending is less than ideal since it tends to drop the player off in a scenario that’s just highly unsatisfying or so convoluted that trying to make sense of it in relation to the game itself is an effort in futility. Some games end with the character realizing that the adventure was a dream, an illusion, or something that was equally unreal but was meant to be more of a moral victory. Others end in a manner that begs for a sequel or just drops the player off without a proper resolution. But the games that don’t end are those that are truly exasperating at times since the players spend hours and hours trying to reach the endpoint only to eventually realize that if there is one, it’s going to test their resolve in a way that is simply untenable given that it’s bound to cause them serious emotional harm in the doing. Games are supposed to be fun for the most part and while a lot of them are the ending is still supposed to be something that makes a person think or at the very least gives them some bit of closure even if it’s not always that satisfying. With the games listed above a person might feel that they’ve entered a type of purgatory, or hell, that keeps going on and on and unfortunately is dependent on their obsessive need to finally reach that ending that they desire so badly.

Video games are supposed to be fun, right? Or at the very least they’re supposed to take up a stretch of time and patience that a person might otherwise use in a different manner even if they have a huge block of free time that they could fill with something a little more useful. Games are supposed to be stress-relievers as well since they do allow a person to escape reality in their own way for just a short time so as to give them a change to recharge their batteries before facing the real world again. But these types of games that don’t tend to have a definitive end can cause more stress than they relieve sometimes, especially if there IS an end but it’s never seen since it requires more time and effort than the game really warrants. In this manner it becomes kind of difficult to understand how any of us can sit there and mindlessly play these games over and over until we finally get tired of them or realize that there’s something else we should be doing with our time. The frustration that comes from realizing that we JUST CAN’T GET THERE begins to mount after a while as the hopelessness of the game starts to settle in and the stubbornness of the gamer allows them to continue on a course that’s going nowhere quickly despite the fact that they want to keep trying for that ending that they can’t find.

It’s a vicious cycle really since the more we want to find an ending the harder we’re going to push and the harder we push the more stress comes from the game when in reality it’s supposed to be the other way around. How many people start up a game thinking ‘oh boy this is going to stress me out, bring it on’? If you agree with that sentiment then godspeed to you since you take your gaming seriously, but most people want to sit down to a game with the realization that it will end in a satisfactory way at some point. With some games though there’s just no hope for it.