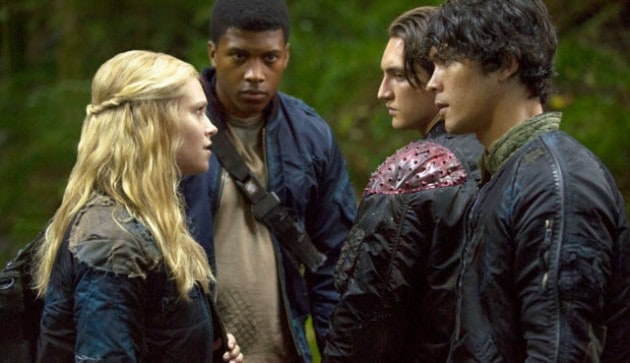 I’m not sure why exactly I’ve been dodging The 100 for so long.Â  It’s post-apocalyptic, my favorite genre of sci-fi, it’s on the CW, which has produced many other shows I like, and it has a cool title. And yet, I have a pressing fear of new shows, in the sense that I’m worried I’ll get attached to them and they’ll be killed just as I’m getting into them. And in the case of The 100, I hadn’t heard really anything about it, either good or bad, which was a touch worrisome in and of itself. Will a show with no buzz really be able to live until maturity?

Well, The 100 has started its second season, and after the recommendation of both one of my fellow writers here and a 5 star “recommended for me” rating on Netflix, I decided the time had come to give it a shot.

What I found was not a particularly amazing show in the sense that it’s going to blossom into some sort of pop culture phenomenon, but it was much better than I anticipated, and does a lot of things right. By the end, I was more than just interested, I was an outright fan. 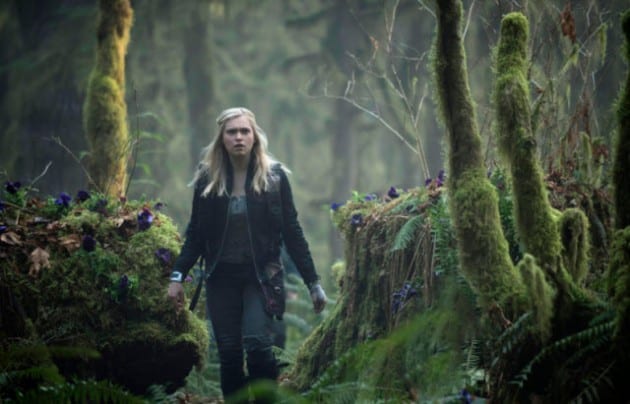 Far and away what The 100 gets right more than anything, and really more than most other shows on the air these days, is pacing. The show moves at lightning speed, introducing us to all major characters in an expertly crafted pilot that doesn’t waste a single line of dialogue in setting up both the universe and its characters.

And after that? There’s never a dull moment, never a wasted episode. This probably has something to do with The 100 having only a 13 episode season, rather than the usual 22 for most shows on The CW and on other networks. That tight schedule allows for absolutely zero dead weight. I can’t name a single episode that didn’t move the story forward in a meaningful way, and that’s something that can’t be said for many shows.

The universe the show sets up is a great one as well, one of my favorite post-apocalyptic landscapes out there. The world was destroyed by nuclear war, and the only survivors have lived in a Wall-E style space station in orbit for a hundred years. Now, to test the waters for a possible return, they send down 100 juvenile delinquents to figure out if the planet is habitable. They discover it is, but with a few caveats like acid raid, mutated animals and humans that did indeed survive the apocalypse. Quite a few of them, in fact.

The 100 can draw similarities to another show, Lost, though it’s probably “Lost-lite” if anything. But it does have an advantage over that show which would drag out even the most minor of mysteries over months and even years. But The 100 is not so cautious doling out answers. 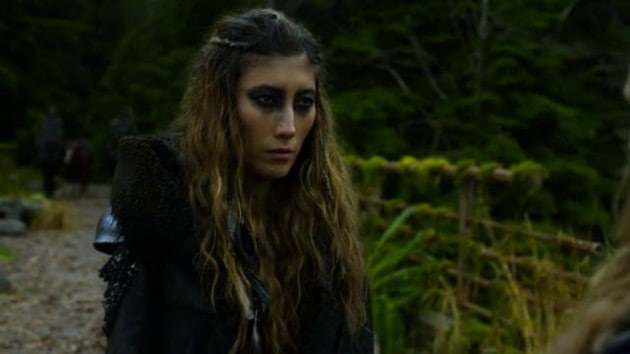 We learn the truth about seemingly huge mysteries like who really had Clarke’s father killed within the first few episodes. The “Others,” called Grounders, are not unseen shadows for two seasons. By the end of the last episode, entire tribes of them are at war with the 100 (though mysteries still remain about how they survived). People who seem like bad guys will reveal their intentions often within the same episode instead of dragging out their plotting, and plotlines race toward conclusion rather than wander aimlessly.

The 100 does suffer a bit from being predictable. As the show progressed, I was able to call out many of the twists and turns well ahead of time, as many of them seem pretty well broadcast ahead of their reveals. And I always had a tough time dealing with the central plotline of why on Earth if the space station was on death’s door, they would think it was a good idea to send down an unsupervised platoon of juvenile delinquents who take off their monitoring wristbands in defiance immediately, and smash radios as soon as they come across them so they won’t be followed down.

And yet, despite its plot holes and predictability, The 100 is a likable, addictive show with a great cast, an interesting universe and probably the best pacing on TV right now, which is an under-appreciated aspect of many shows. Give it a try for yourself on Netflix, and tune into season two this fall.