ABC Family’s breakout summer hit, Pretty Little Liars, has been given a full season order. The network has ordered 12 additional episodes of the show, bringing the total up to 22 episodes in its first season. Assuming there are no breaks, season 1 of Pretty Little Liars should wrap up some time in October. 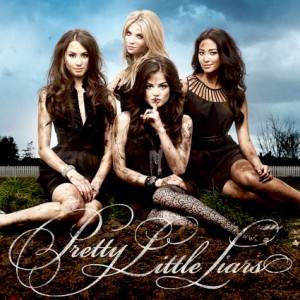 The Original One-Hour Scripted Drama, Which Launched as the Highest-Rated Original Series Debut in the Network’s History in Early June, Continues to Grow In Ratings Throughout Its First Three Episodes

“‘˜Pretty Little Liars’ is a break-out hit for the network,” said Juergens. “We’re thrilled that our Millennial viewers have responded so strongly to the show. It’s a perfect fit with the network’s strong slate of original scripted dramas, including ‘˜The Secret Life of the American Teenager’ and ‘˜Make It or Break It.'”

Check out some sneak peeks for the next new episode of the show, which will be airing on June 29. 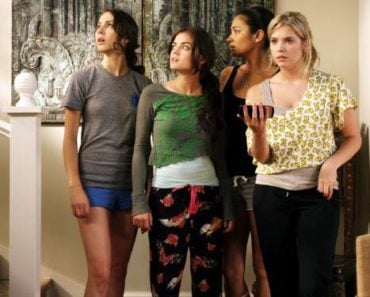