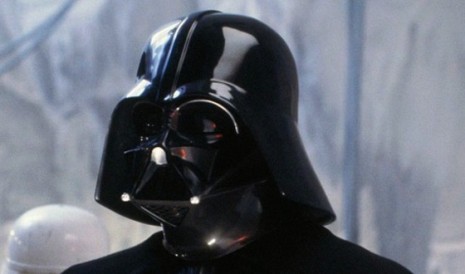 Sometimes a movie is only worth watching for its stars, and sometimes a star is not only memorable for his or her performance but for how amazing his or her voice sounds. When you think about how many actors there are out there, there aren’t too many whose voices you’d recognize in about two seconds. Also, there aren’t that many where you’d particularly mention how much you like their voices. Here I’ve listed 15 of my favorite actor voices. Hope you enjoy…. 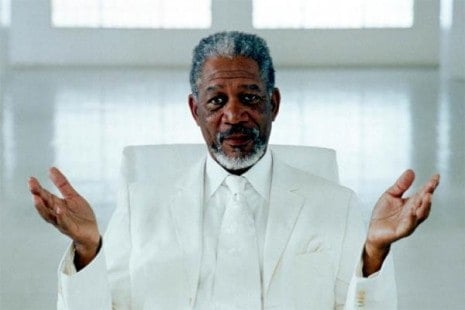 The king of narration, period. 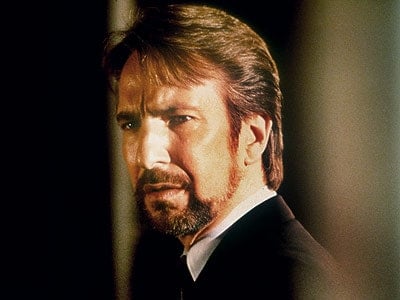 When you needed scary, creepy, and all around weird, look no further than Professor Snape.Â  RIP. 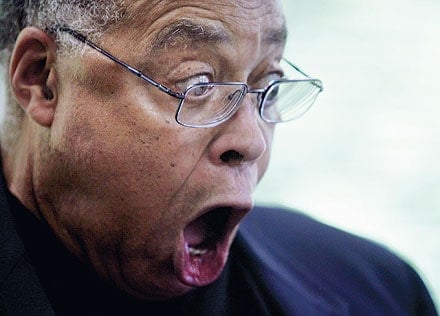 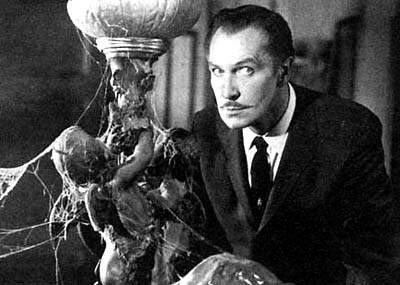 Uncle Vinnie wasn’t just the voice of horror for his generation, he was also the face of Creamettes macaroni and that scary laugh in the Thriller video.

Did you ever hear his voice in Legend? Amazing. That and Rocky Horror Picture Show. He could go really deep when he wanted to. 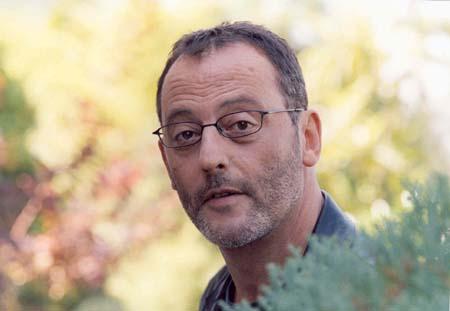 When Reno speaks English, he manages to blend a ‘how you say’ uncertainty with a deep sense of confidence and wisdom. Plus his voice is incredibly deep. 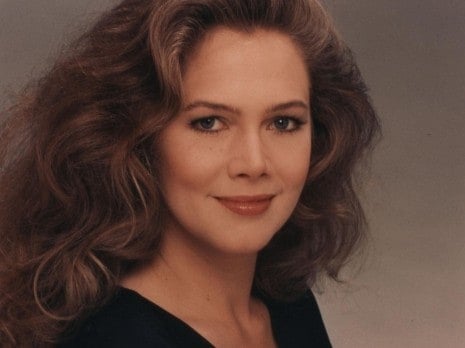 One of modern cinema’s most famous female voices, Turner trained her voice lower by learning to talk with erasers stuck between her teeth. 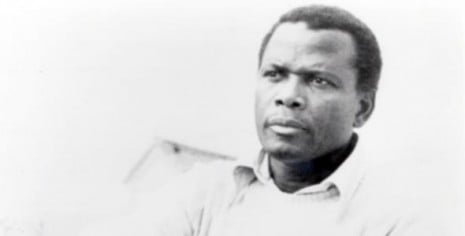 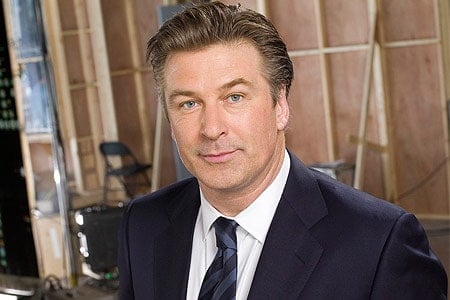 You can’t make a list like this without Baldwin. His voice is on everything these days, as it should be. It’s a raspy and unmistakable voice that will always be recognized. 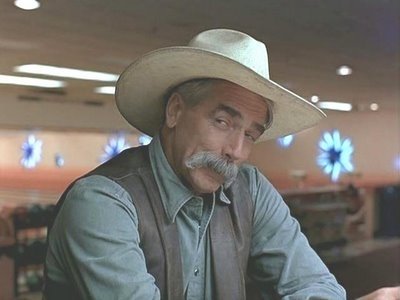 If you need a “man’s” voice then Elliott is always your guy. He’s the king of rugged. 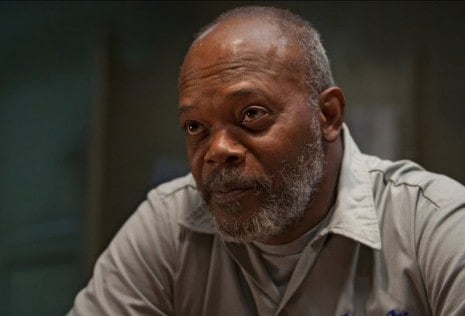 If you need a guy to yell, he’s your man. And he’s hilarious while doing it. 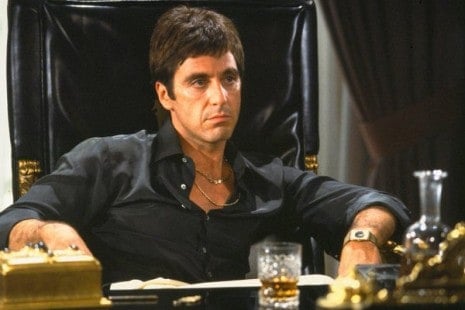 Oh yeah, if you need another guy to yell, he’s your man. 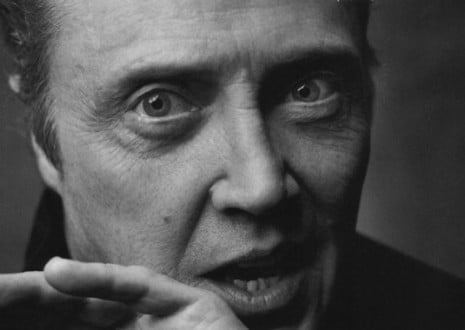 Honestly I can’t even describe Walken’s voice, I just know it’s awesome. His scene in Pulp Fiction is the epitome of what I’m talking about.

United Airlines! I so miss Gene Hackman. He retired way too long ago. 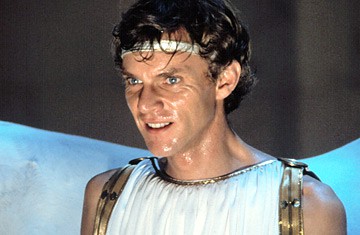 The narration in A Clockwork Orange is all you need to know.