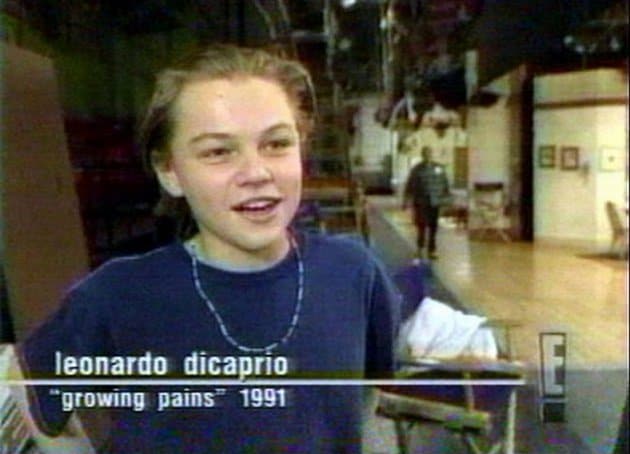 TV is often a springboard for young talent that end up going on to do amazing things. Many of today’s biggest A-listers got their start in TV when they were young, and it helped them land future roles that would make them big stars.Â  Granted there’s an equal if not higher amount of talent that never really made it, this bunch of stars managed to parlay television into cinematic success and then some.

Still though, it’s fun to get nostalgic and remember the fact that big-time movies stars were once your favorite small acts on sitcoms or dramas.Â  Let’s take a walk down memory lane and remember the days when George Clooney was on Facts of Life, Leonardo Dicaprio on Growing Pains, Denzel Washington on St. Elsewhere and much much more.

Here are 15 TV actors who hit huge success on the big screen. 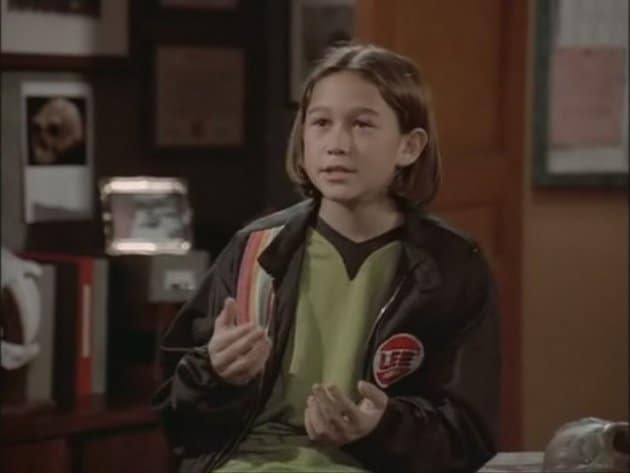 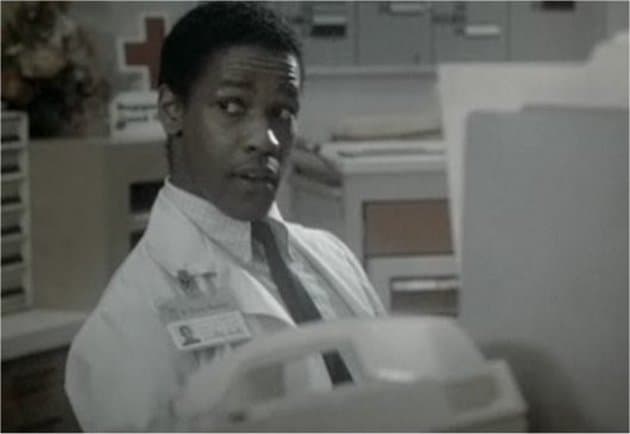 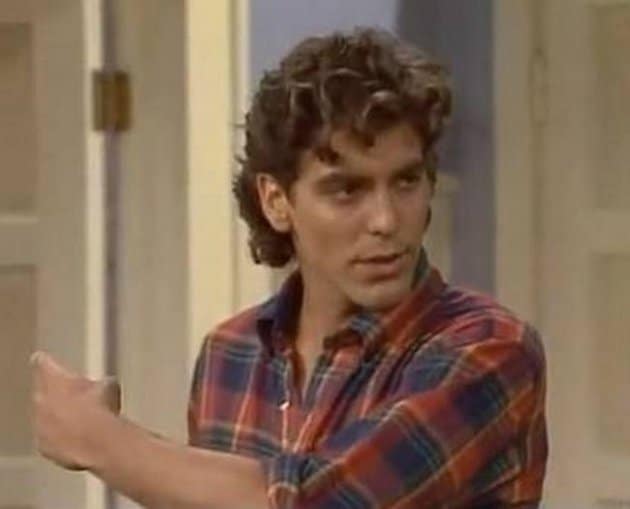 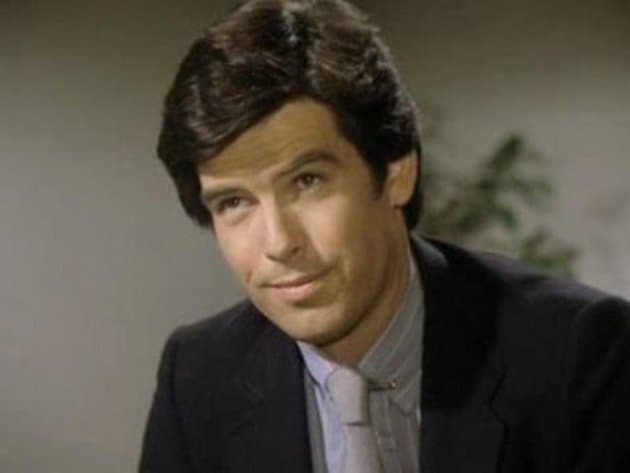 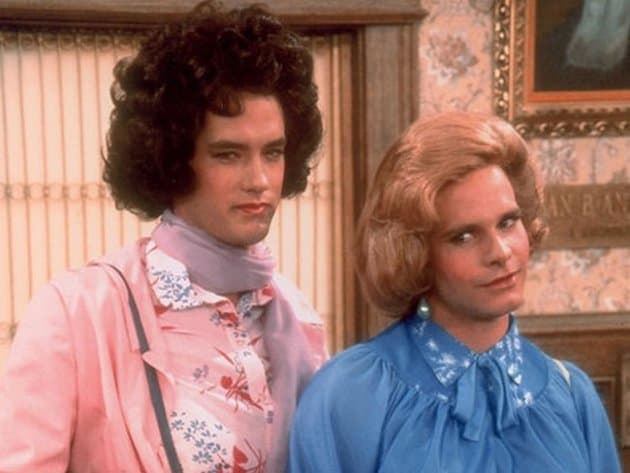 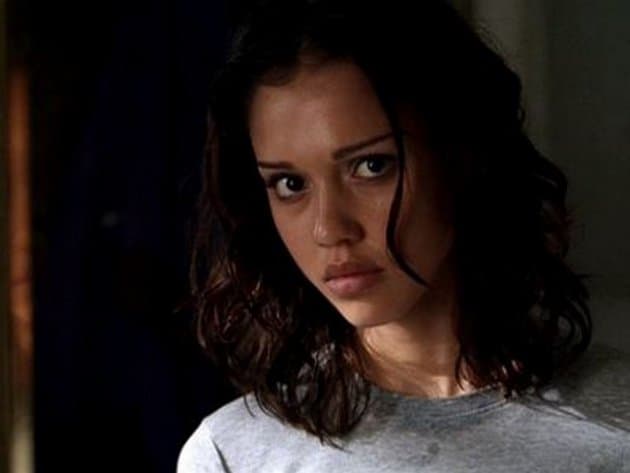 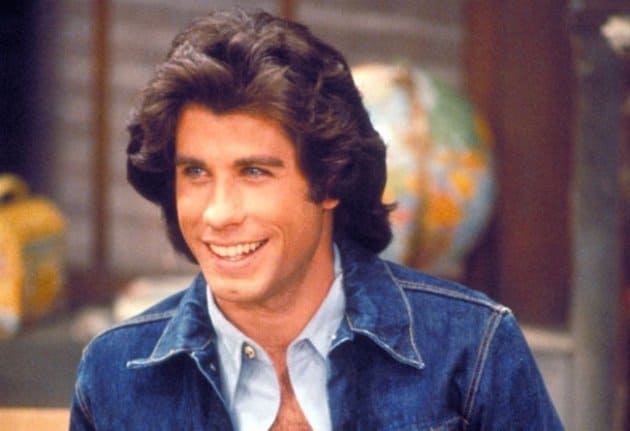 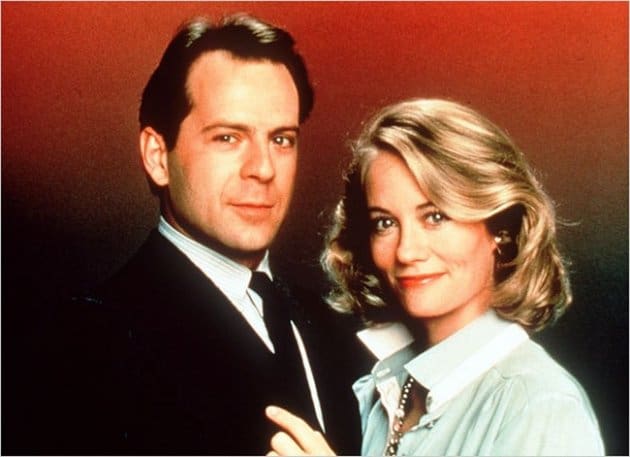 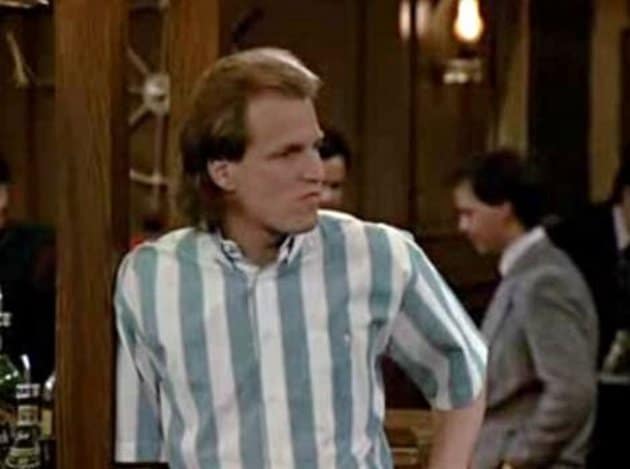 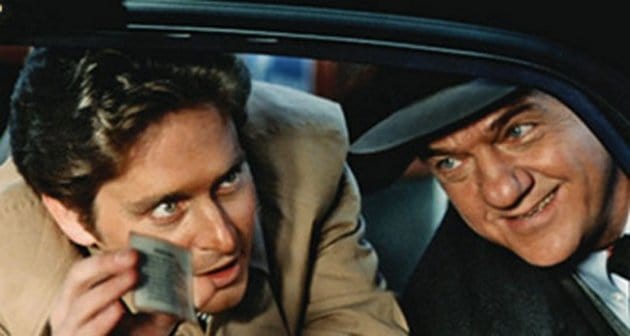 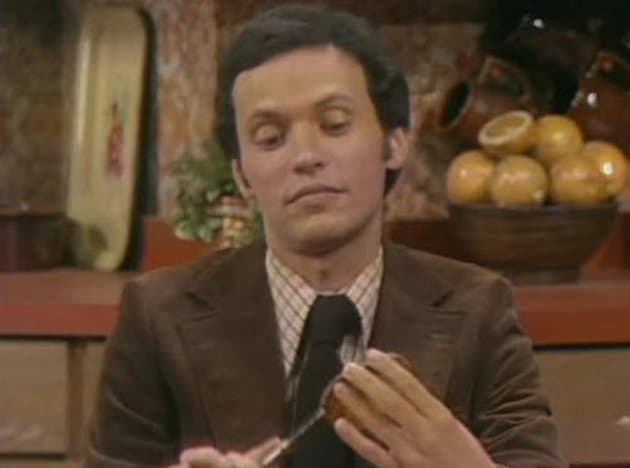