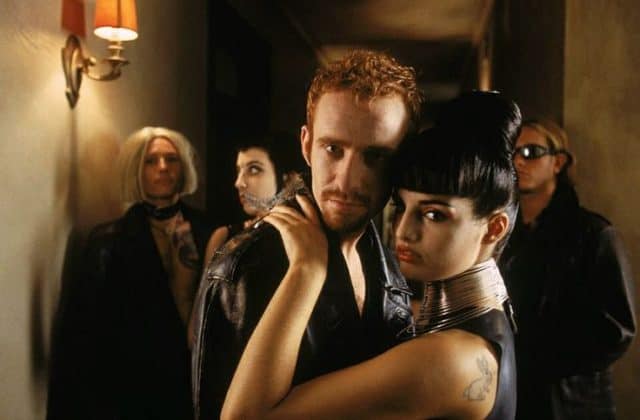 One of the beautiful things about movies is that there’s an endless amount of trivia about them.Â  Just when you think you’ve researched a movie enough, another secret or fact about a particular scene pops up.Â  Sometimes directors and actors hold out on information that’s vital to a movie’s plot or meaning for years and then one day, poof, you see that a movie was intended for an entirely different purpose than what you thought it was.

If there’s one genre of movie that usually contains a boat load of these little facts and tidbits, it’s Sci-Fi.Â  For example, did you know that the character Elliott in the movie E.T. never had a last name?Â  I mean I’m sure he had a last name but the movie never once tells you what it is.Â  I know at least 100 things about E.T. but I never knew that fact.Â  Not ever, until now.

Speaking of which, the creators of Dorkly have put together a nice little list for us.Â  Here are 15 facts you may not have known about your favorite Sci-Fi classics: 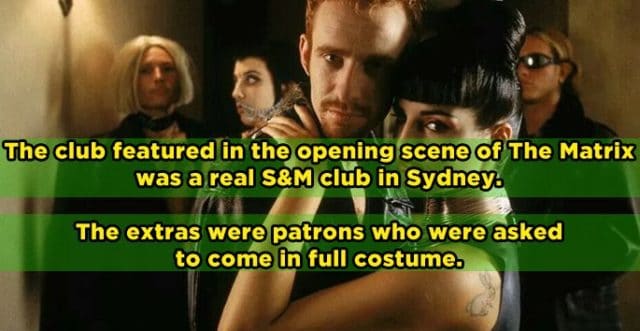 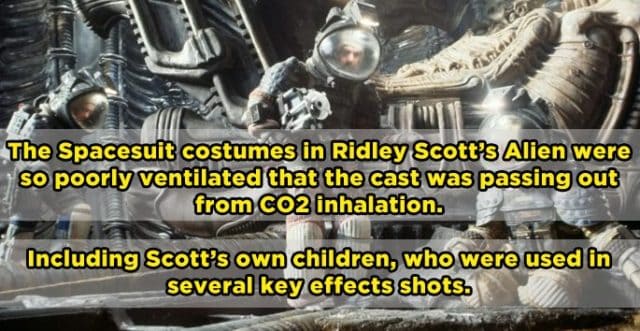 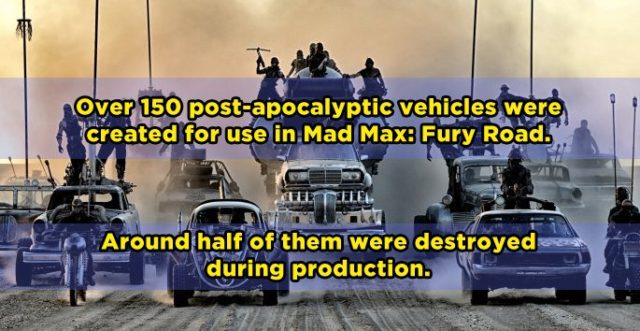 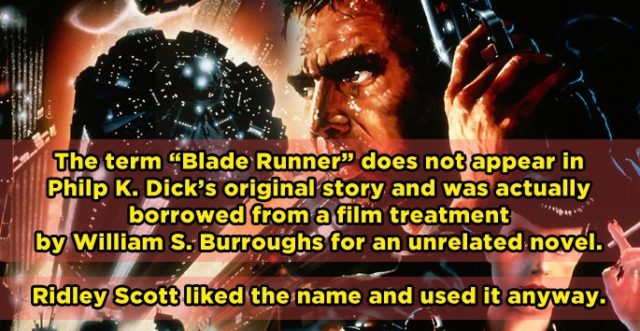 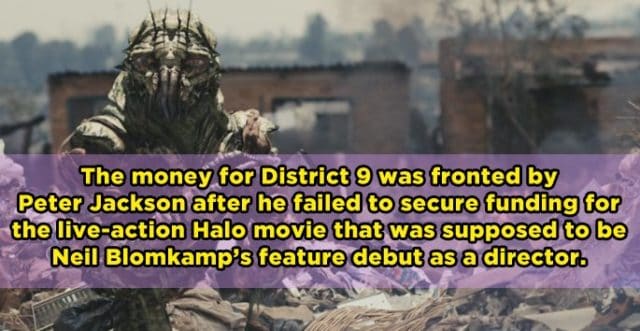 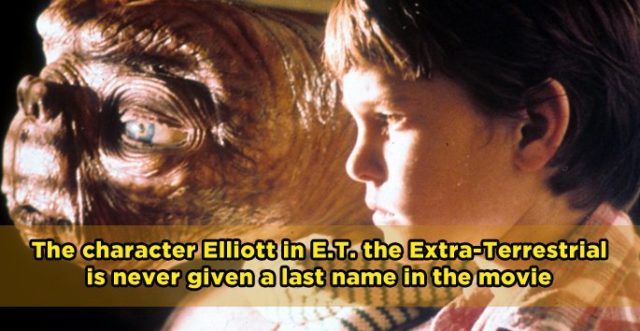 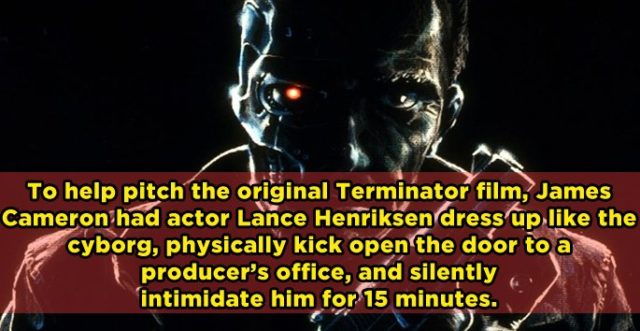 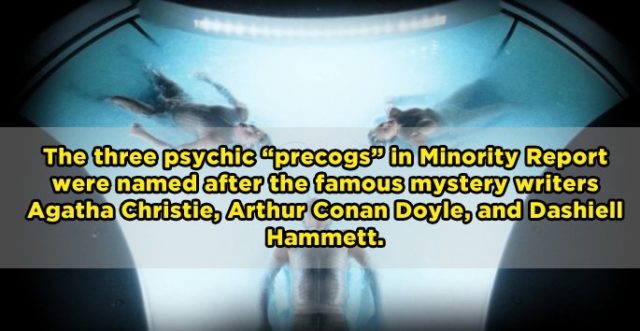 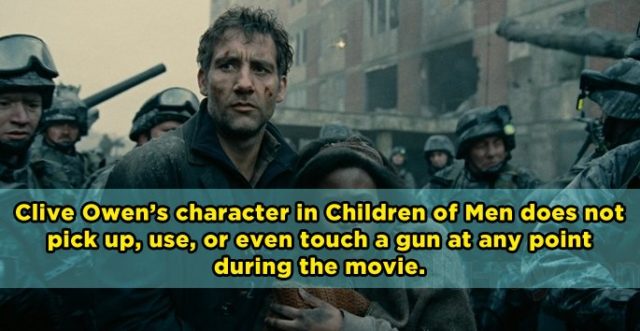 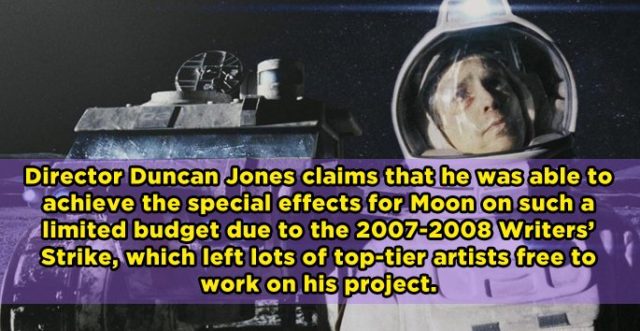 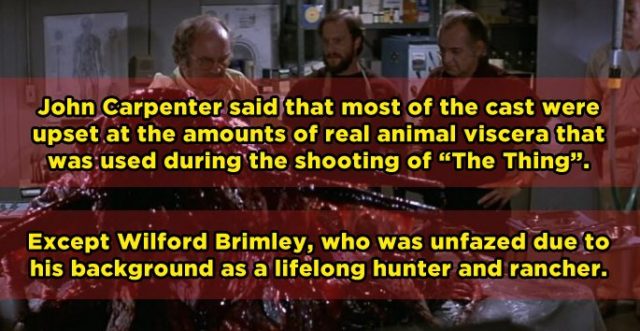 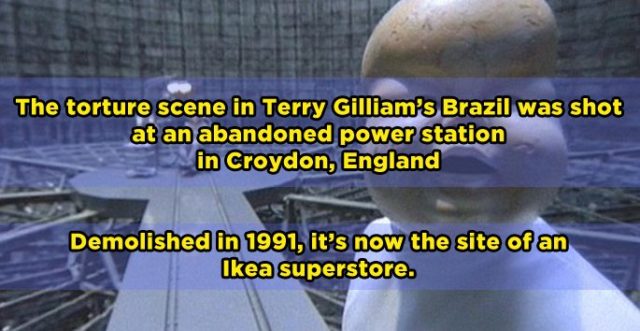 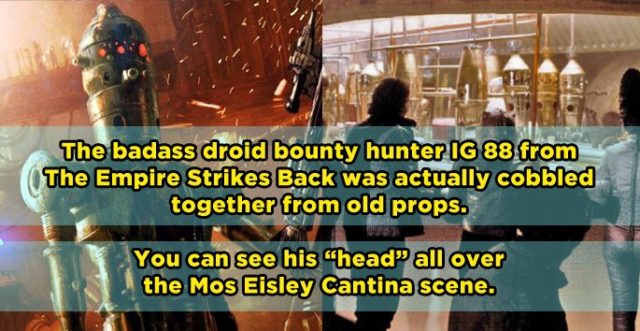 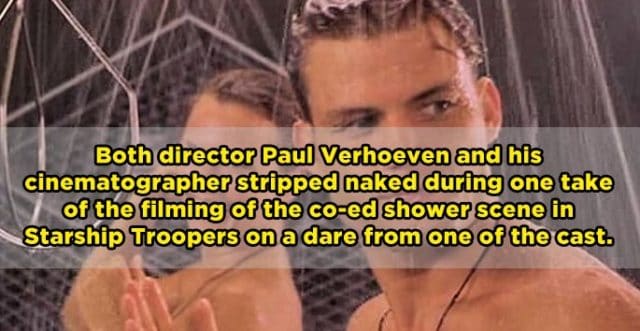 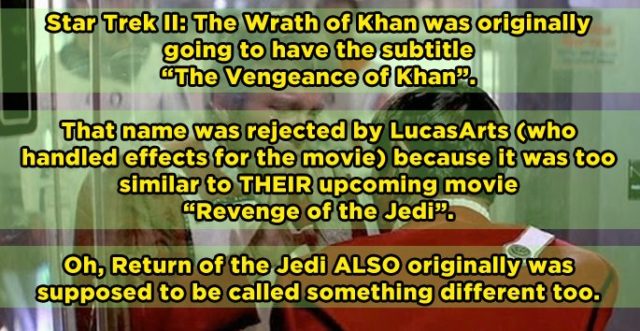