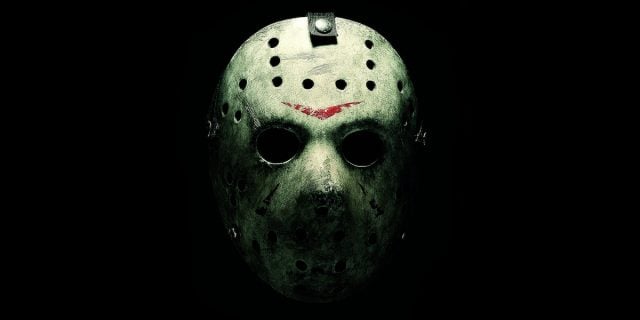 With Halloween just about here it’s definitely time to revisit one of the old classics of the bygone era of horror. Friday the 13th was and still is considered to be one of the absolute best films ever created, though the sequels that came after left a bit to be desired. The original however set into motion a legend that still lives today and is no less impressive than it’s ever been.

Here are a few facts you might not have known about the film that started it all. 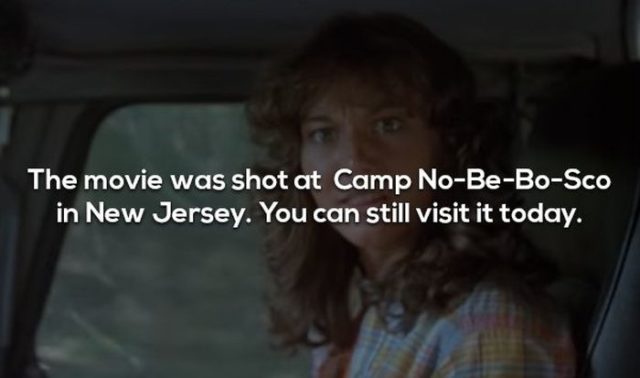 Would you really want to though? Horror buffs probably visit the spot on a frequent basis just to say they’ve been to the spot where the film was shot. 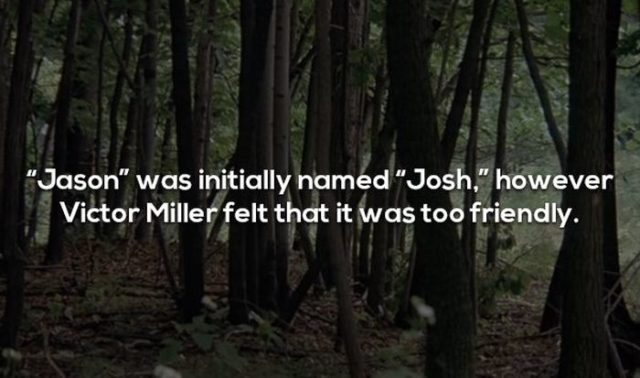 Yeah there’s just something about the name Josh that doesn’t sound as menacing as Jason. If you really think about it even Jason doesn’t sound entirely menacing, but it does have more of an edge to it. 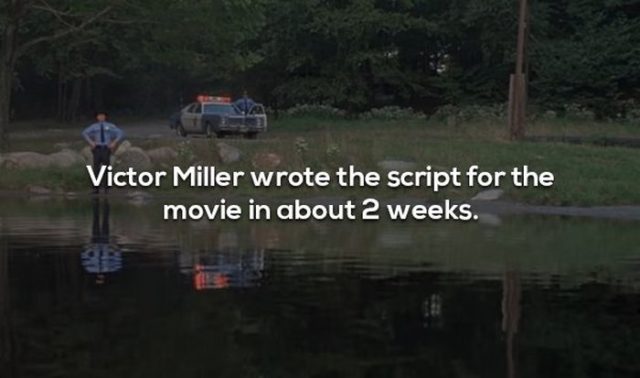 Some scripts don’t seem to take that long while others seem to take an interminable amount of time to finish. 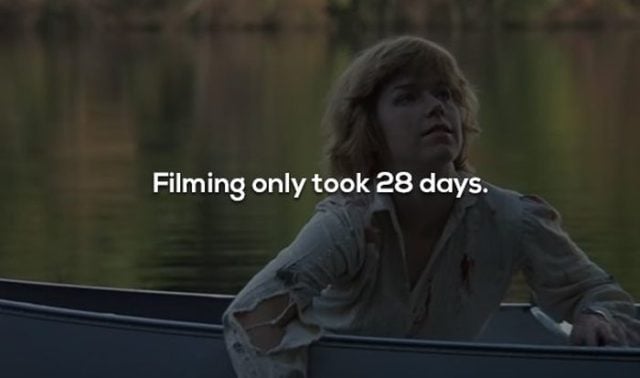 That’s pretty impressive to be honest since the film seemingly had a lot of younger actors that no doubt needed a good amount of direction. 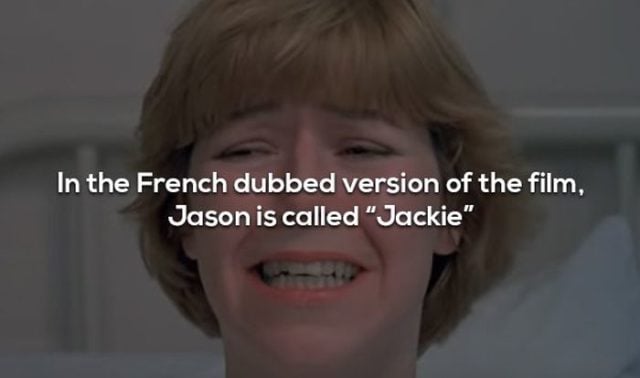 So Jason isn’t a name the French like? I understand changing the title maybe if it doesn’t translate, but why change the name of the killer? 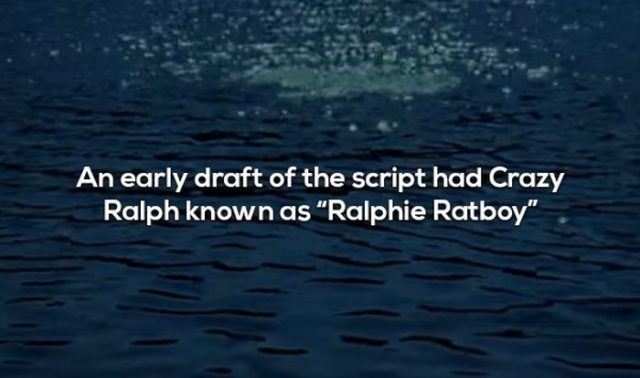 It’s funny how some names go from being the worst thing you’ve ever heard to something a lot simpler and easier to understand. 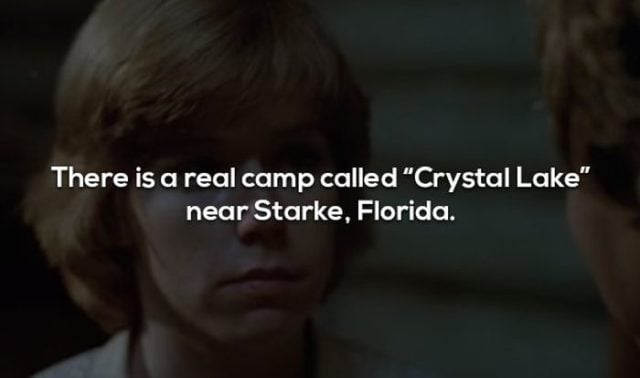 Thanks to the movie it might have gotten a little more notoriety, but it’s likely that the two camps had little in common. 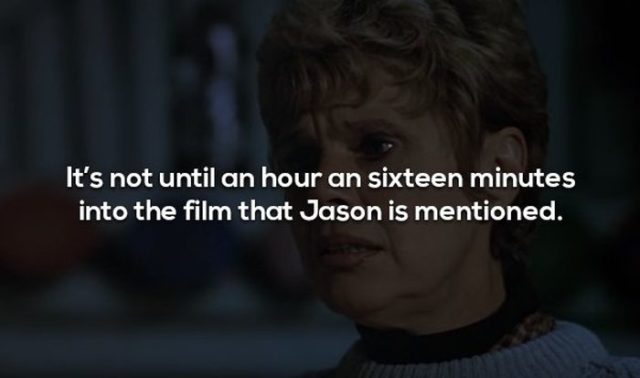 You’ve got to remember that Jason’s mom was the one doing all the killing to start with. Mentioning him right away would have given away a lot of the suspense. 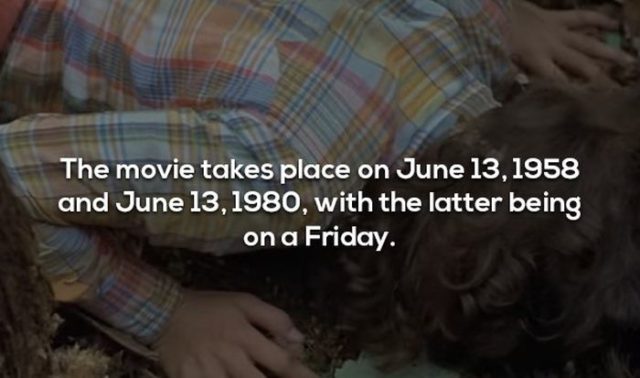 I wonder if anything untoward ever happened on the set during those 28 days, since horror movies tend to have a penchant for strange goings on that occur. 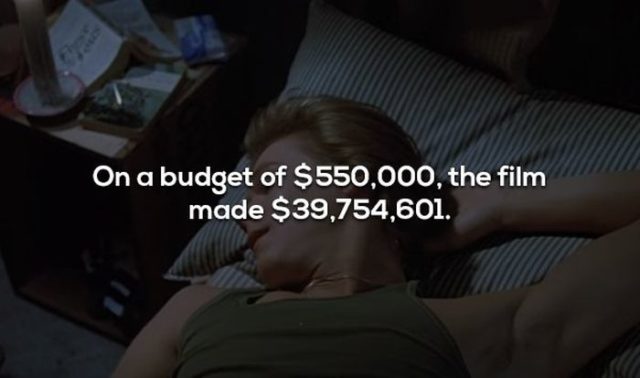 That’s a pretty nice return on the investment. Today it would probably be considered a healthy return as well considering how much more it made than its original cost. 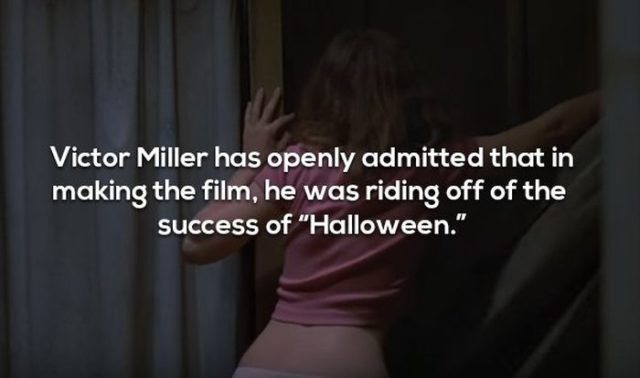 There’s nothing wrong with riding off of the success of another film so long as you make certain of the timing and the fact that people might get tired of the same old thing. 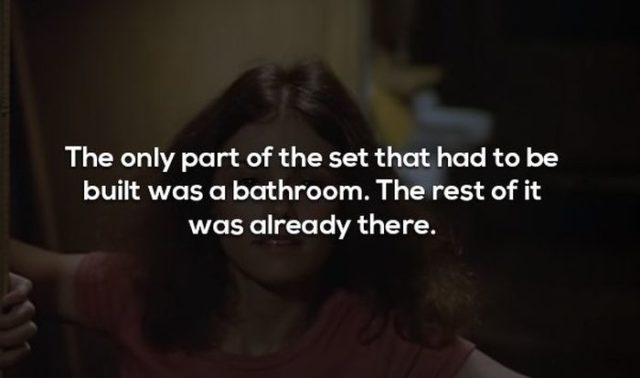 Yeah, a set without a bathroom might not be that believable. But then again they were out in the woods, so an outhouse would have been easy to build. 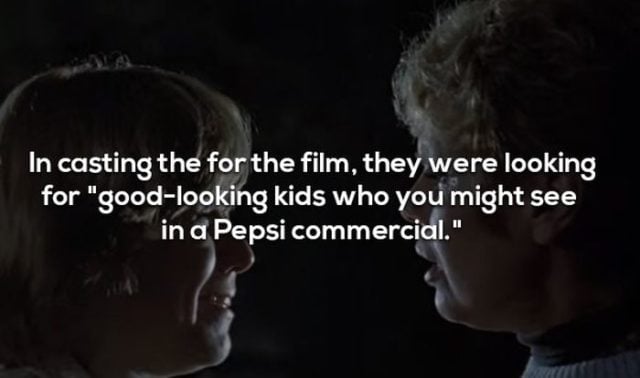 Also young kids that could look convincing when they’re getting the pants scared off of them would have been a big preference. 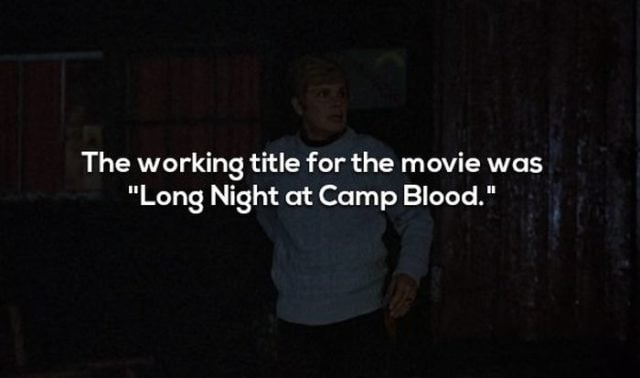 There are times when a literal title is just not the right vehicle to sell a film. You have to have some air of mystique about the production. 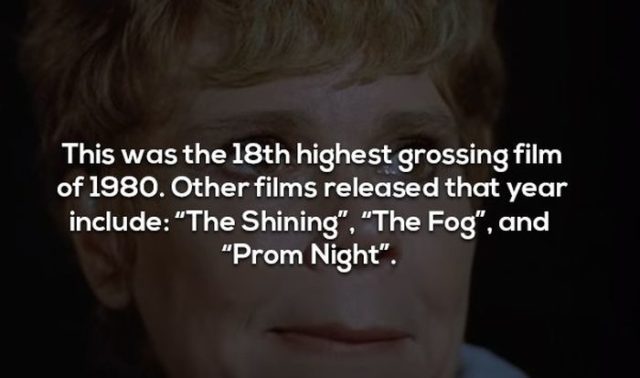 With so many films as competition it’s not too surprising it dropped to 18th, but obviously that wasn’t an accurate indication of just how popular the film would really become. 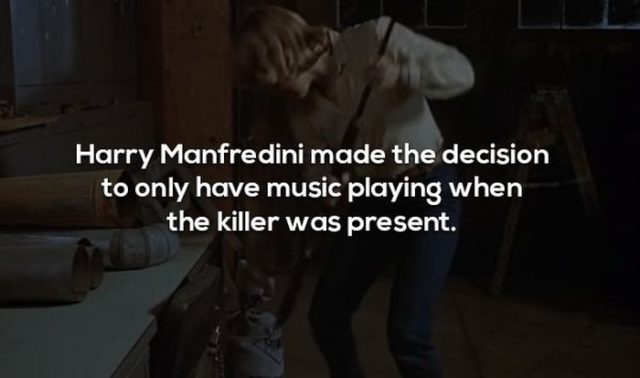 It has the element of letting the audience that something’s about to happen at least, but if done too often it could kind of ruin the effect.

These are things I never knew about the film, how about you?