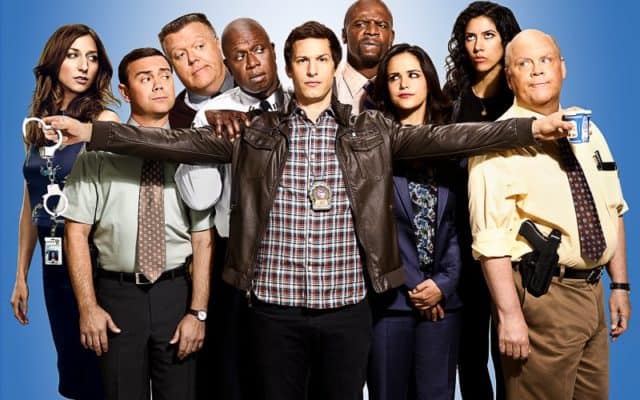 Brooklyn Nine-Nine is still one of my favorite comedies on television and I couldn’t be happier that it was renewed for another season.Â  I still stand by my statement that Captain Holt (played by Andre Braugher) is the funniest character in all of television right now.Â  Granted you have to be a huge fan of dry humor and stuff that goes way over your head but if you’re into that then Holt is your man.

The show’s managed to keep me laughing season after season and it’s one of the only shows that’s successfully pulled off pairing two people as a couple after having initially not been, and their interactions still being funny.Â  The whole “Jake and Amy” storyline worried people when they eventually decided to be a couple but instead of breaking down and losing it in mushiness, it actually got even funnier.Â Â Â  I’m looking at you Friends.Â  Chandler and Monica ruined Chandler.

Also, the show manages to have one of the best supporting casts around.Â  Bottom line is that you should be watching it and you don’t need me to keep shining it.Â  What you do however, need to know are some things that you didn’t know.

If you’re a fan (or not) of the show Brooklyn Nine-Nine here are 17 interesting facts you can tell your friends at parties. 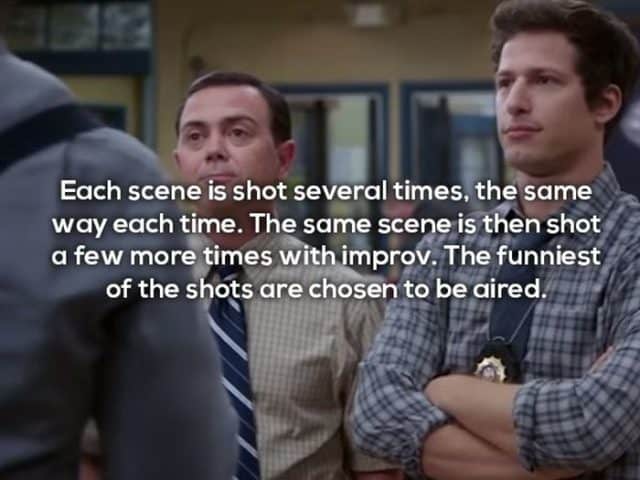 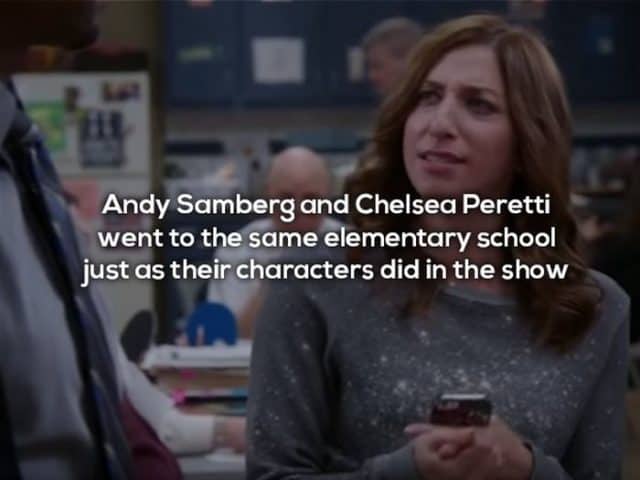 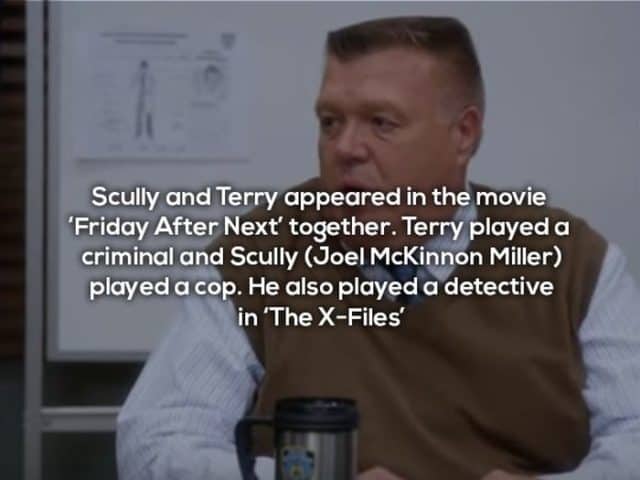 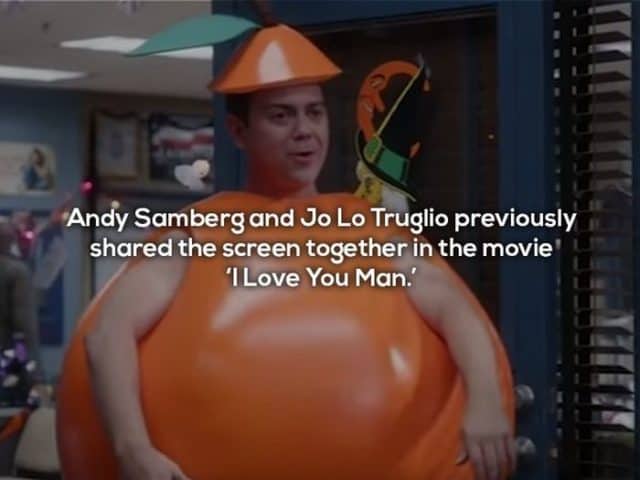 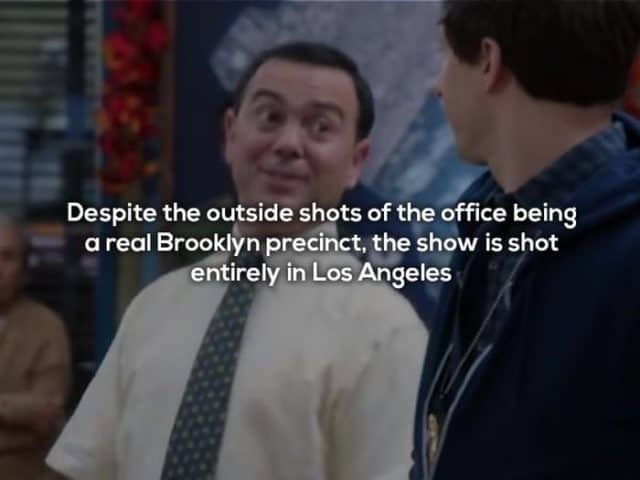 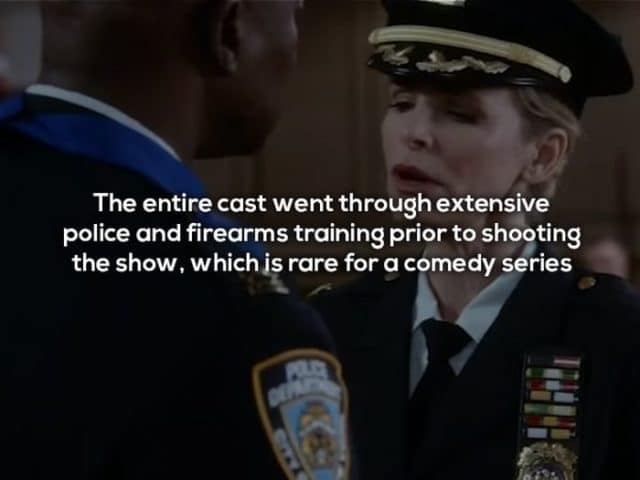 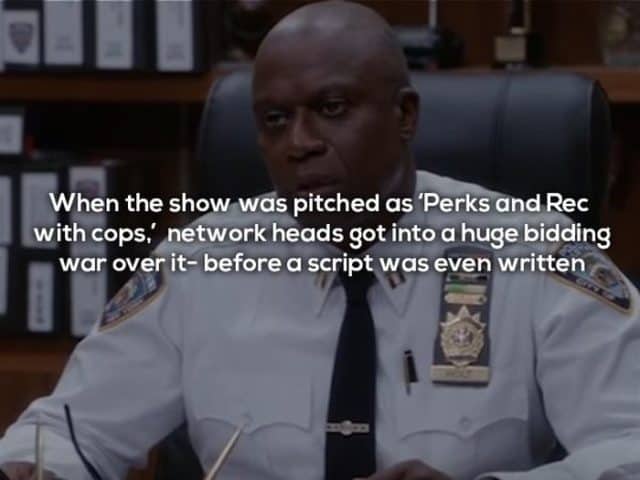 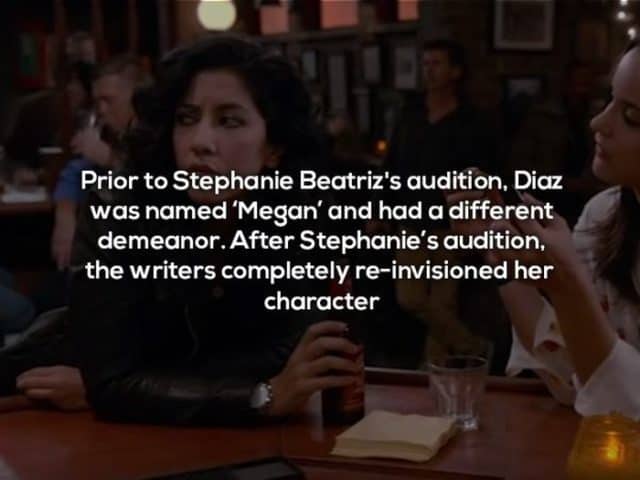 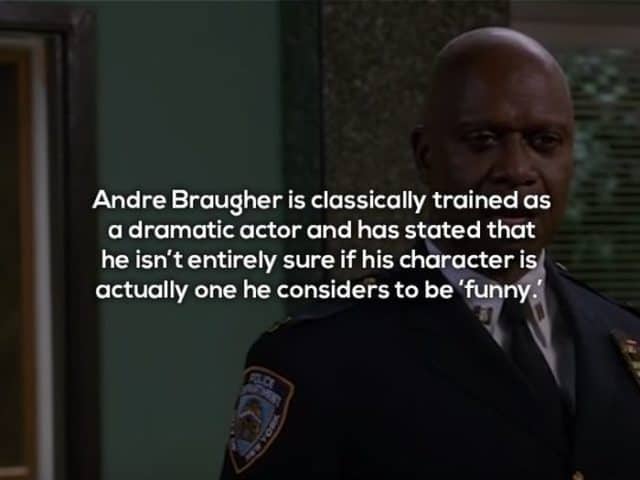 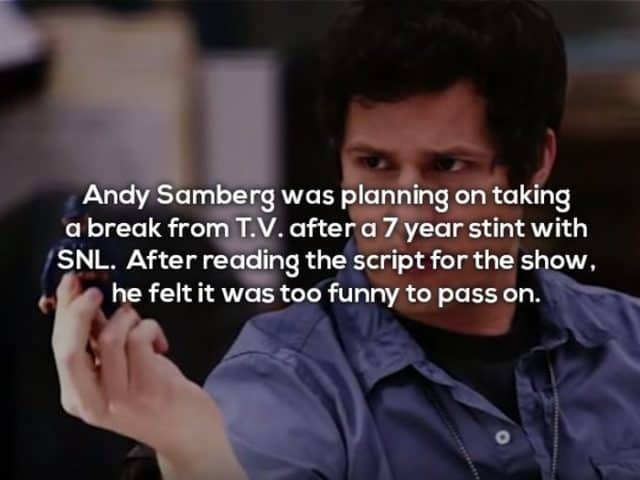 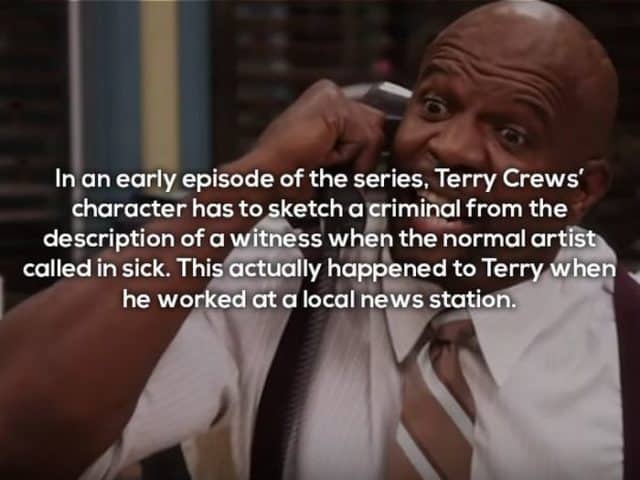 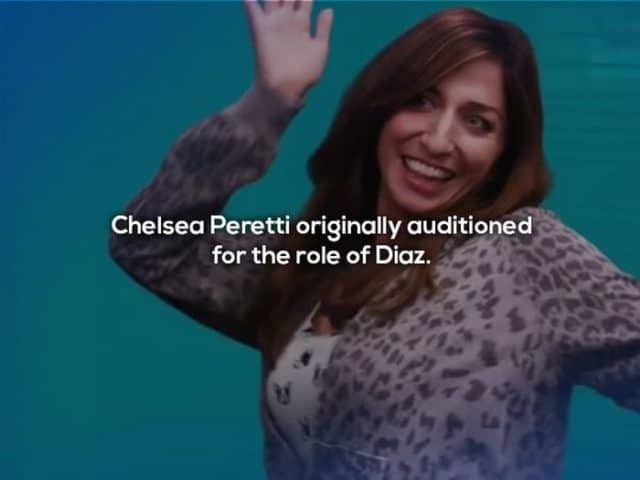 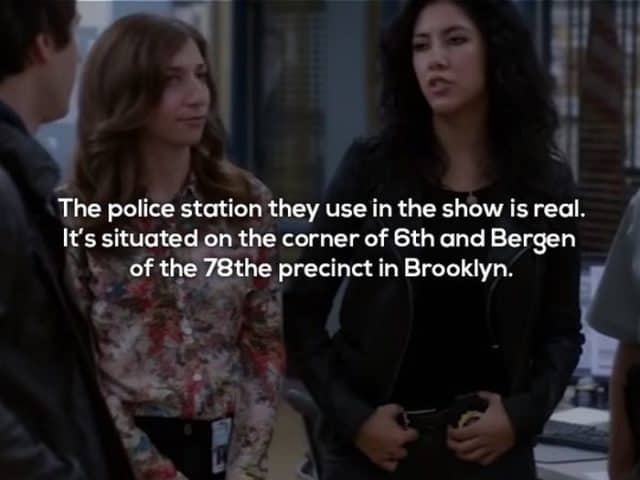 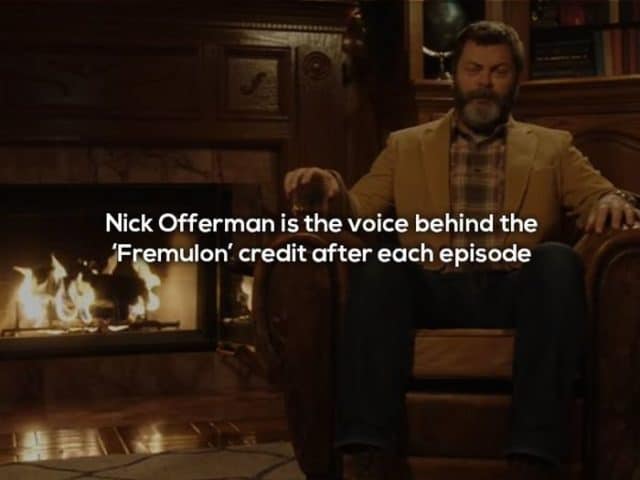 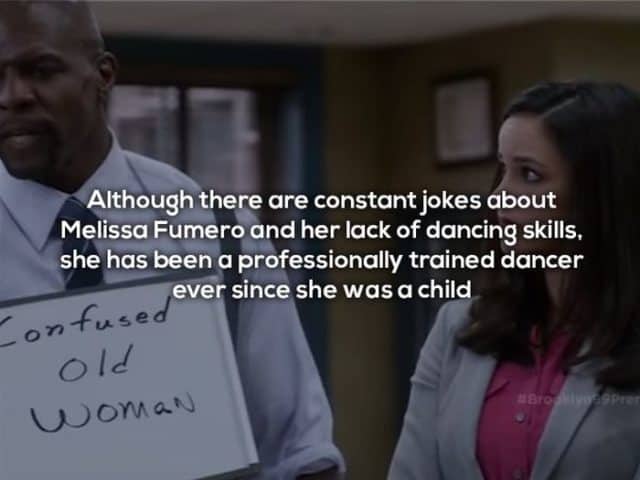 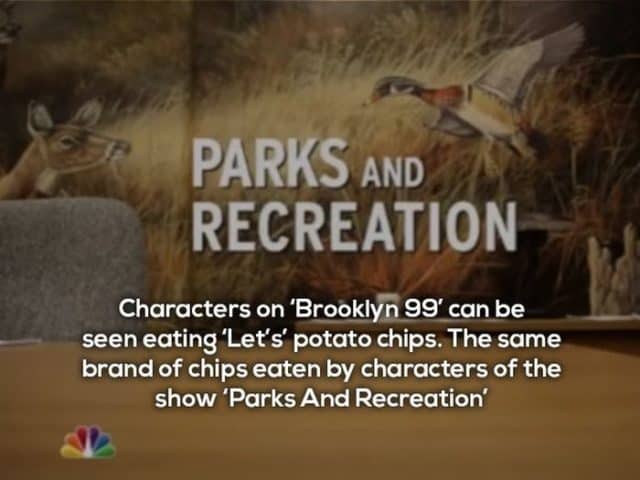 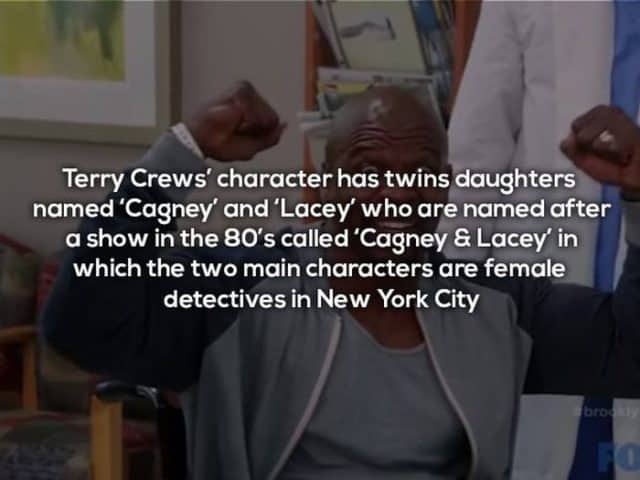