Home
Movies
18 Awesome Facts about The Movie “The Three Amigos” 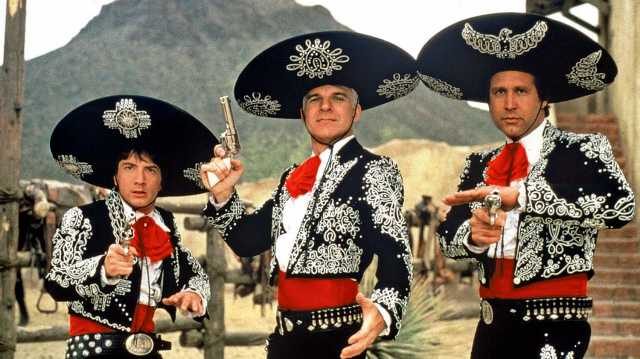 It’s an old classic that a lot of people (cough, cough, millennials, cough) might not remember. Just kidding millennials, I know that there are a lot of film buffs out there unafraid to look into the archives and dig up older films. This little gem is actually one of the best but not as well known as many others. Still, it’s one worth taking a look at. 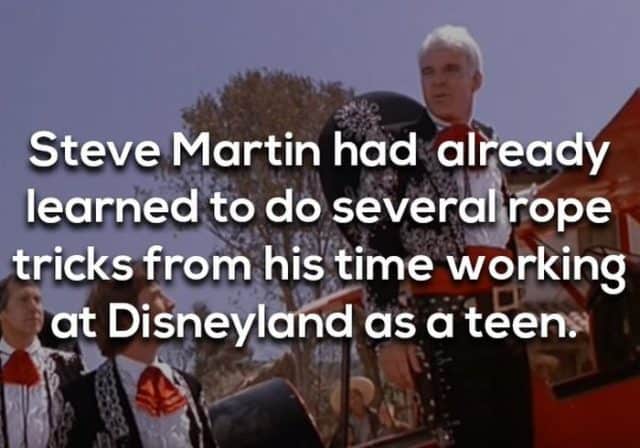 This is interesting. I had no idea that Steve Martin had a job at Disneyland. What section did he work in that he learned rope tricks though? 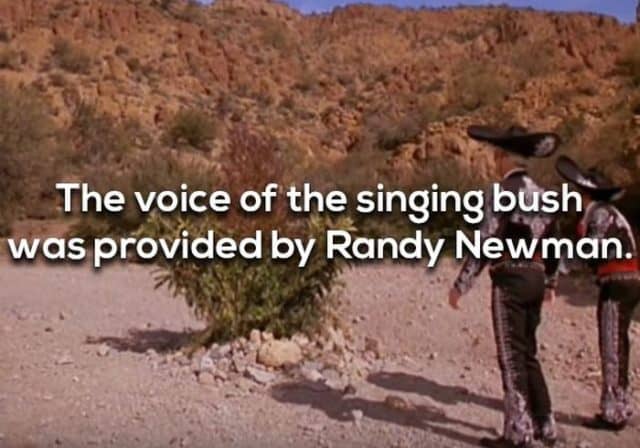 Unless your name is Moses you might want to avoid singing bushes. Usually they carry nothing but bad news. 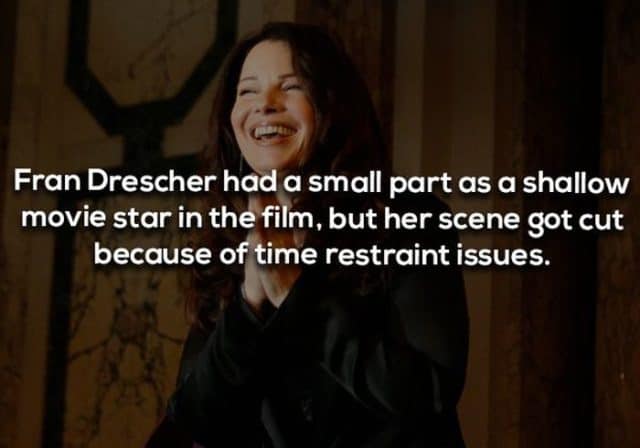 This seems to happen a lot in films. Famous people get a small part or a cameo and then just get their parts dumped because ultimately they’re expendable. 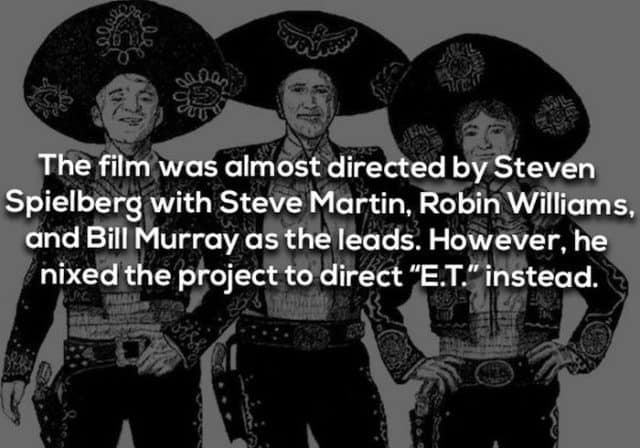 I can see Robin Williams being great in this film but Bill Murray might have made the film a little different in some fundamental way. 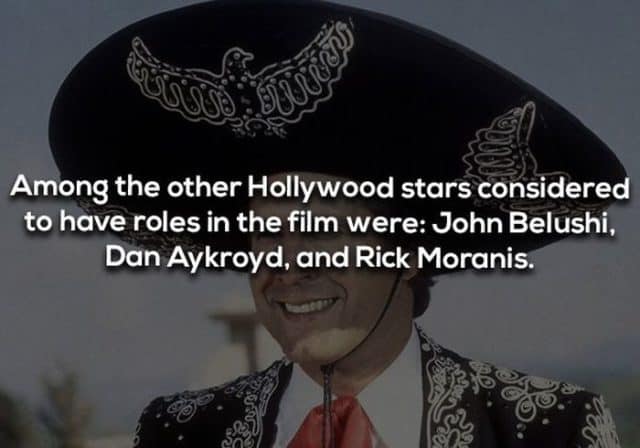 All three of those men would have been absolute comic gold. Chevy Chase was great but let’s face it, his Fletch and Clark Griswold characters were his best. 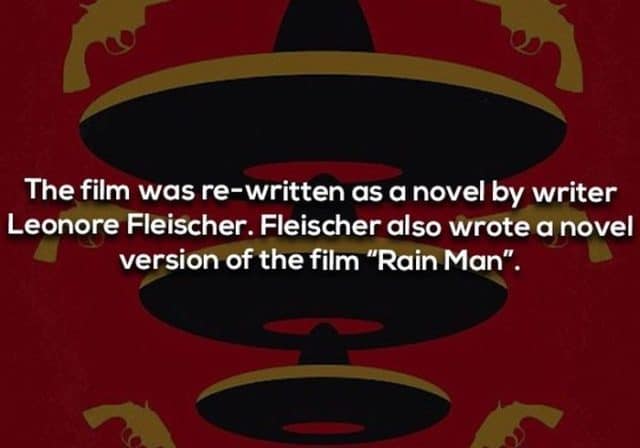 I wonder if the novel was as funny as the movie? It’d be kind of hard to get as enthused about it in that medium it seems. 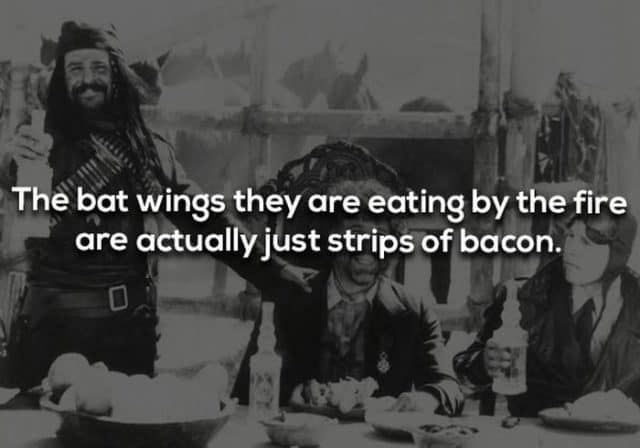 Ah movie magic, and any liquor was most likely just colored water or iced tea, or apple juice, or anything else that had the right look. 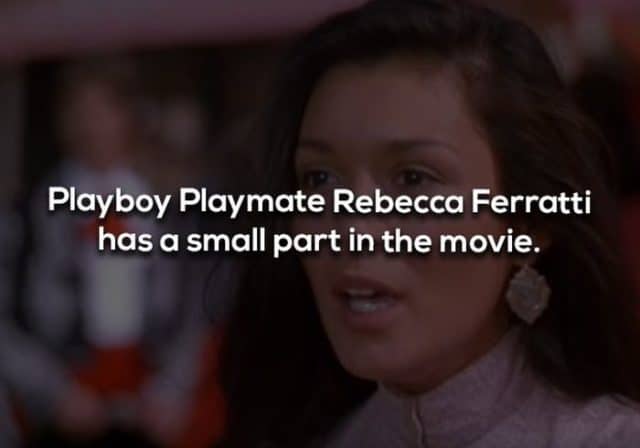 At one point and time Playmate’s were thought to add a little something extra to the film, turns out that wasn’t really true. 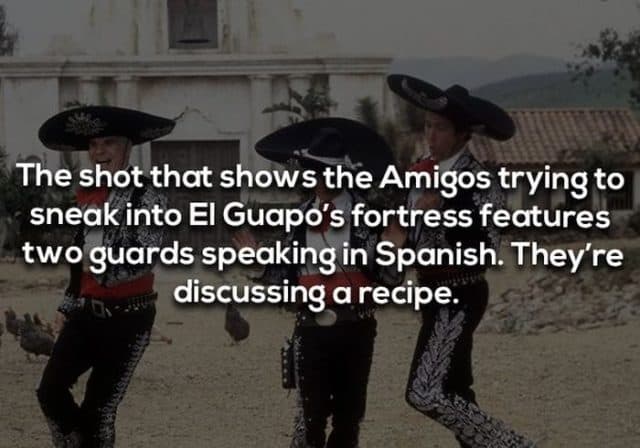 But of course if you don’t speak Spanish they could be plotting a coup for all you know or saying what they would do to intruders. 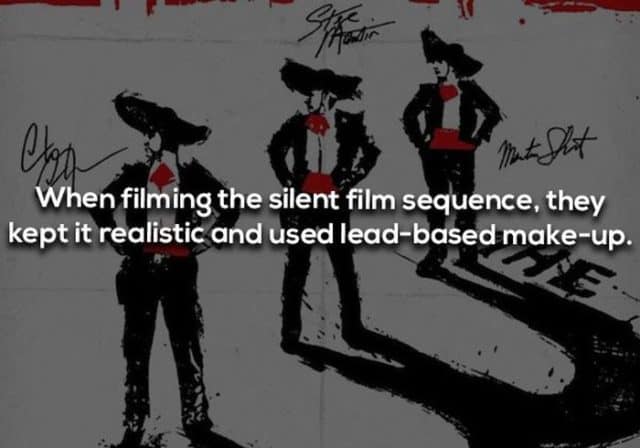 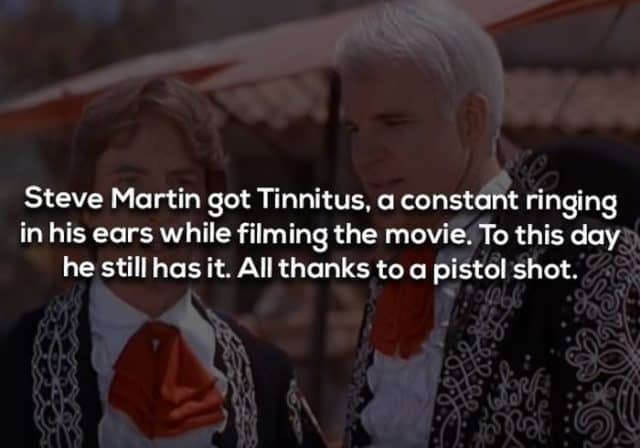 Yeah, risking your hearing for the sake of your craft can be a little hazardous. Tinnitus isn’t a fun condition since that ringing never really goes away. 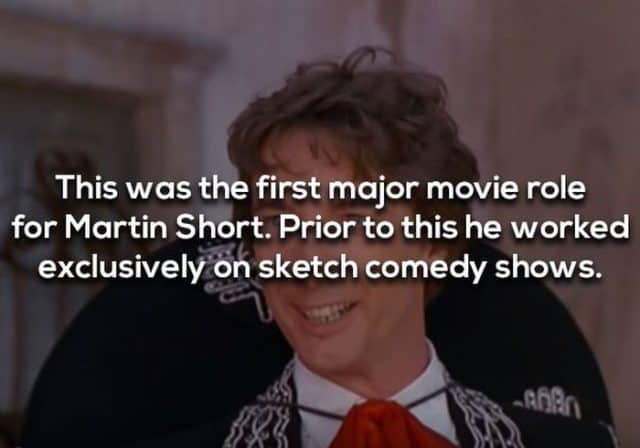 He’s not too bad on the big screen really, but his comedy is usually a lot funnier when he’s not capable of being downplayed so easily. 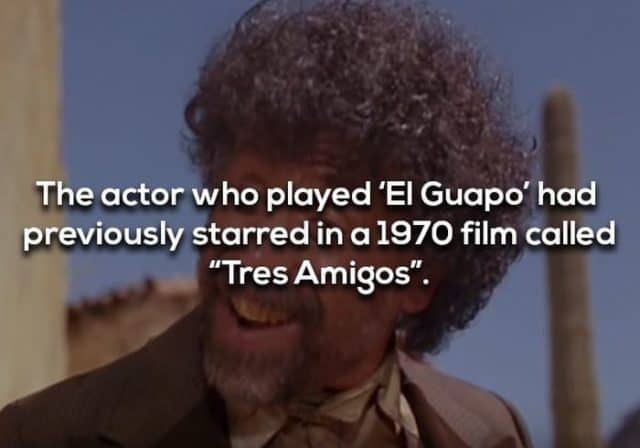 It kind of looked like he might not have changed his hairstyle since then, or brushed his teeth. 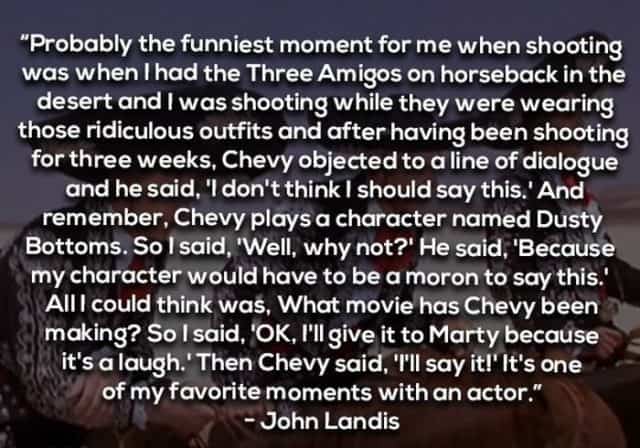 It’s been said more than one once that Chevy Chase has been difficult to work with in the past. I think this would be just another little bit of proof to lend to that claim. 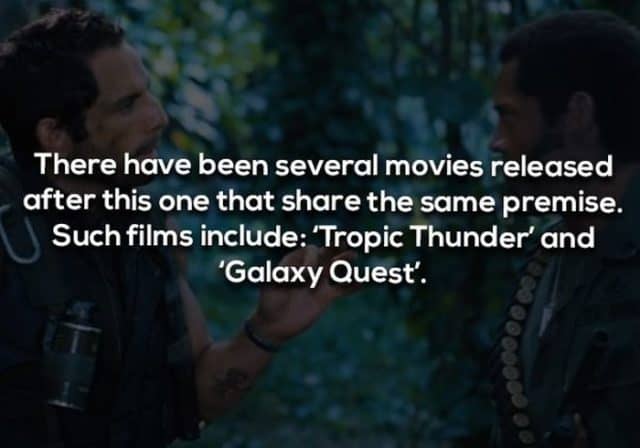 Yes, but their comedy has been so vastly different that it’s been a little fringe at times. Three Amigos was at least much more slapstick and less of a shock meant to provoke a response. 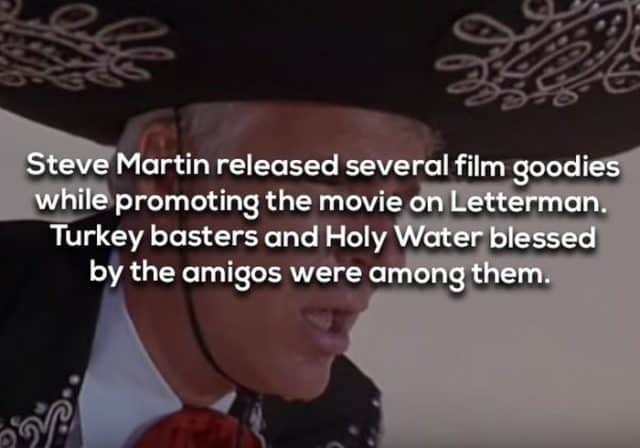 And some people probably have them to this day. Just imagine that I’m shaking my head and rolling my eyes, because I am. 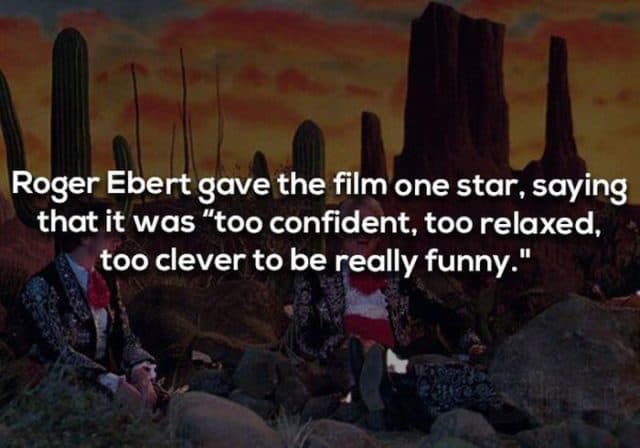 I get the feeling that Roger Ebert has never fully enjoyed a movie in his life and those he’s given a thumbs up to were just to show that he has another aspect to his character. 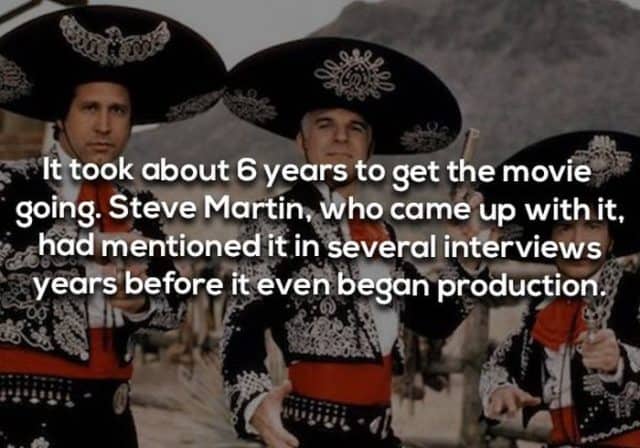 Try watching the Three Amigos without laughing. I’ll bet a lot of you can’t.