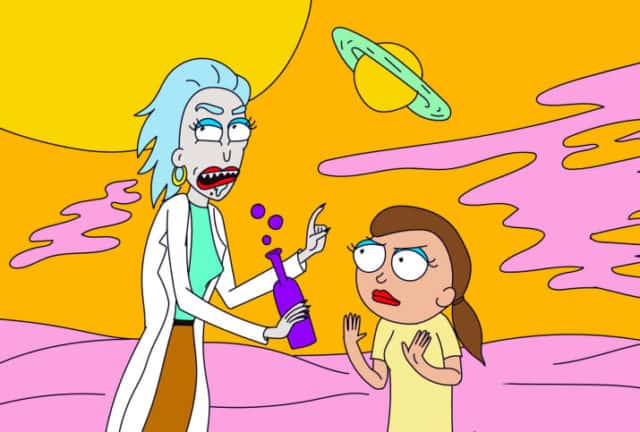 Gender swapping seems to be a very popular thing these days with cartoons and it does produce some funny effects. While some people have problems with it the one popular answer to that is this: GET OVER IT. They’re cartoons for crying out loud, no one’s changing the things you love they’re just having a little fun with an alternate version of the same thing. Those getting bent out of shape need to calm down and realize that no one is attempting to create the kind of change they’re so scared of, and even if they were, it’s not that bad. 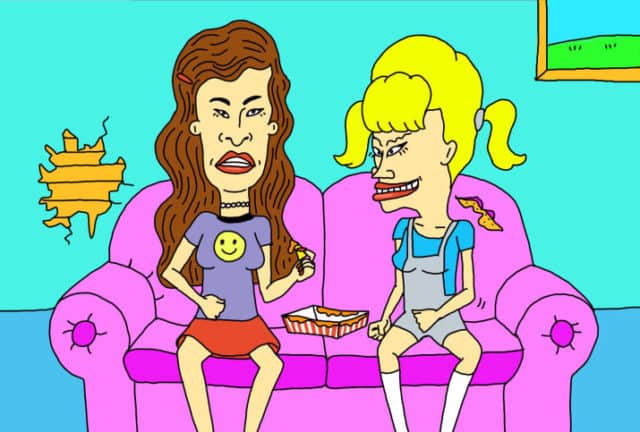 Fire, fire! Is it really possible for Beavis’s voice to go any higher than it already does? 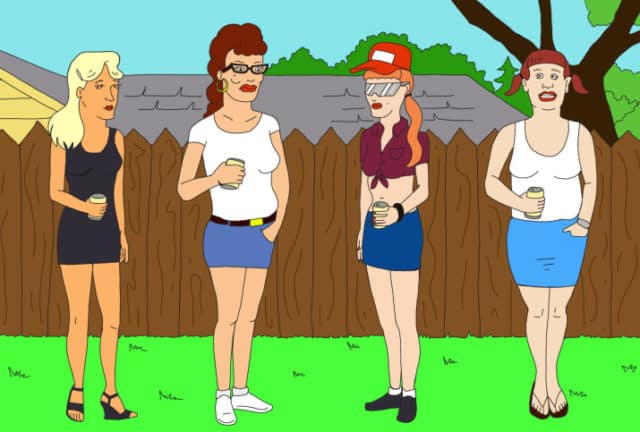 How much you want to bet that’s either Lite beer they’re drinking or Mike’s Lemonade?

So Rick and Morty as guys would be wacky, but as women it seems like they’d be called devious or scandalous. 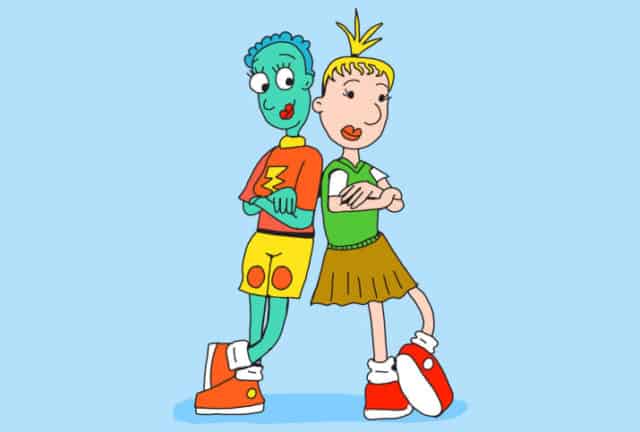 It’s kind of funny how Skeeter could be a girl’s name or a guy’s name. 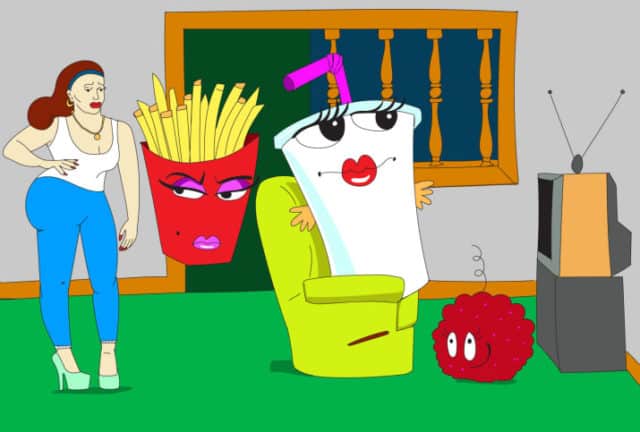 It really looks like they wouldn’t want to be bothered with people’s pesky problems. 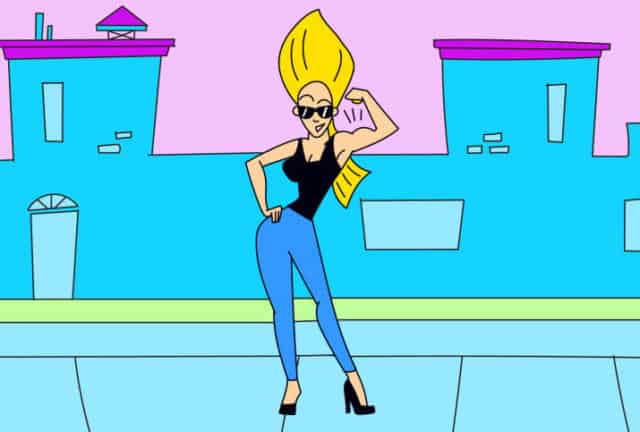 A woman that acts like Johnny Bravo and and can get any man she wants probably. That doesn’t seem to bode well. 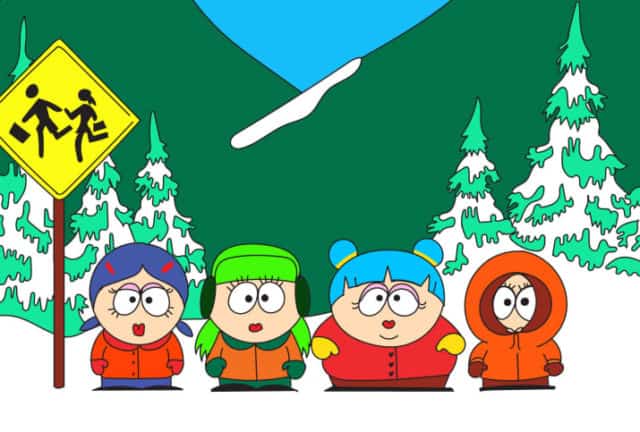 So now Cartman has a better reason for his little girlish tantrums. You know, because she’s a girl now. 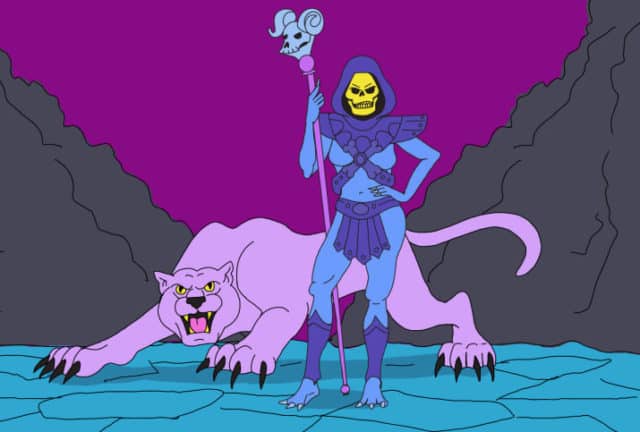 How much do you want to bet that she’d get in a magical slap fight with the sorceress? A cat fight with the female version of He-Man maybe? It’s worth wondering. 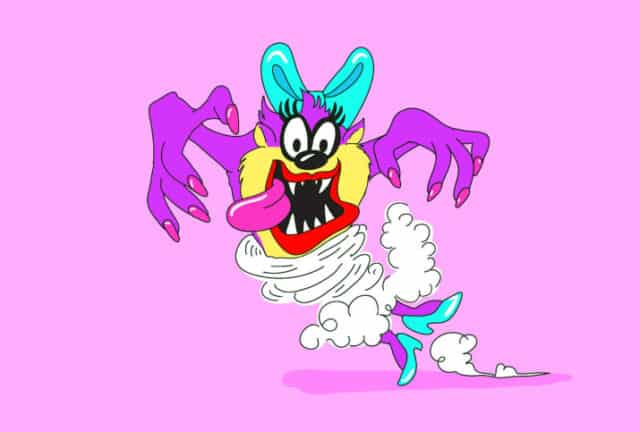 You know Taz’s family had their own show for a while. This could be a distant relative. 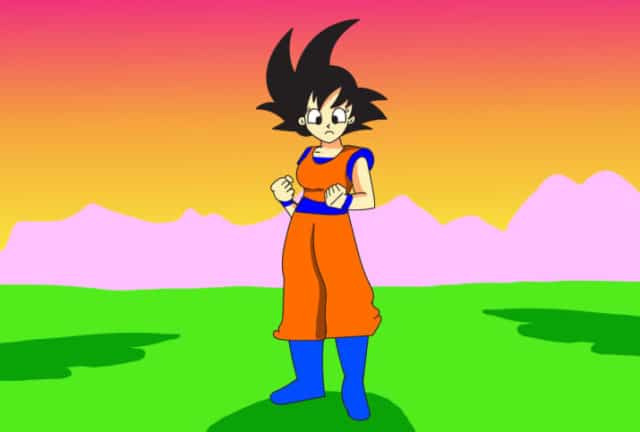 The as of yet unheard daughter of Goku? It seems like in Dragonball Z anything is possible. 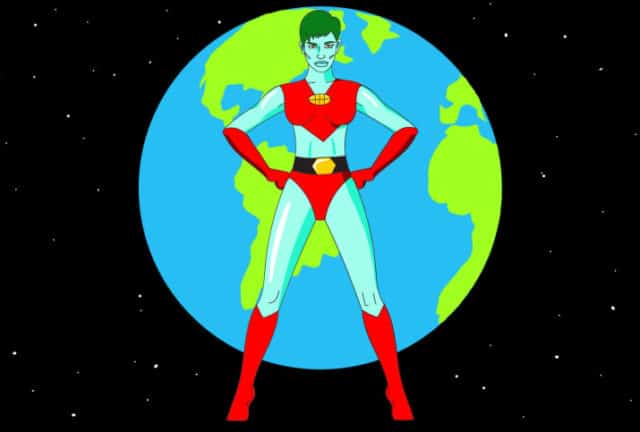 I definitely wouldn’t want to get on her bad side. She looks tough enough to take care of matters all on her own. Try polluting her world and getting away with it. 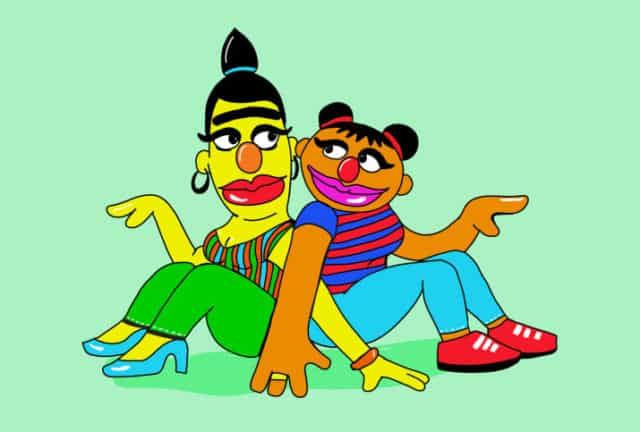 I can just imagine what kind of turn their epic arguments would take now. 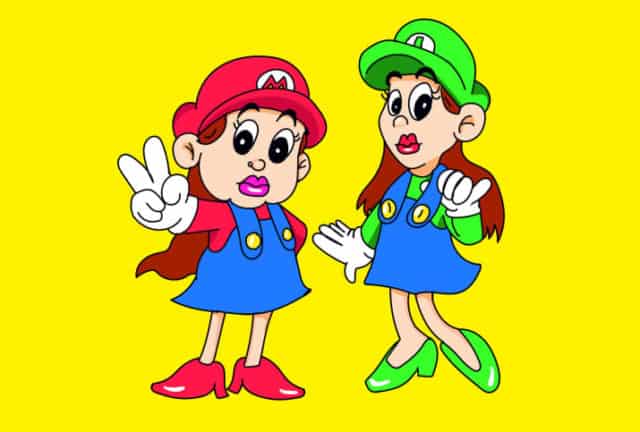 They wouldn’t have fight Koopa, they’d just have to give him a good scolding and browbeat him for a few minutes. Women seem to be better at this than men. Ever notice that? 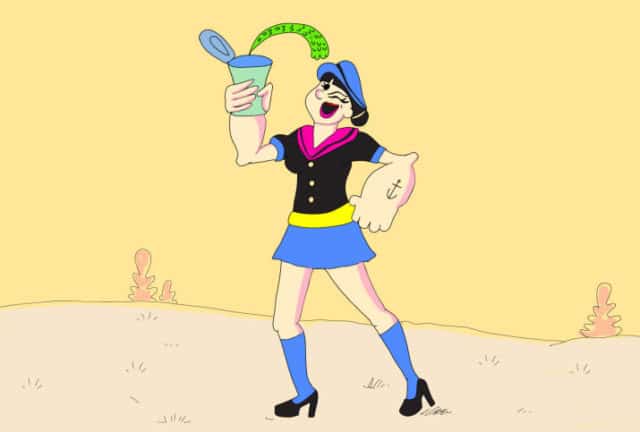 You know, we’ve never met Popeye’s family. Maybe this is a cousin or a sister or something. 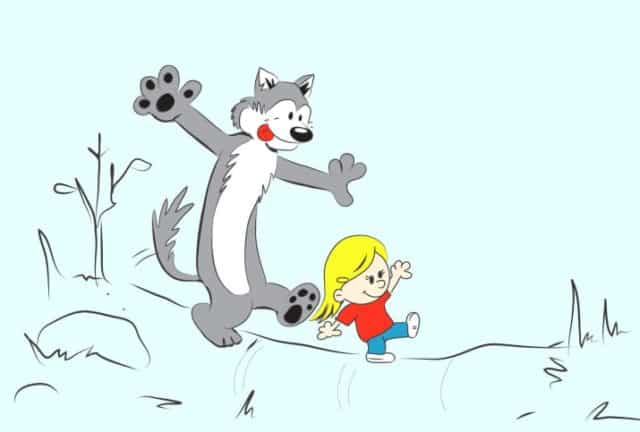 So does this mean Susie Derkins is a boy now? If so then maybe Calvin would be more up for a tea party. We know Hobbes is always down. 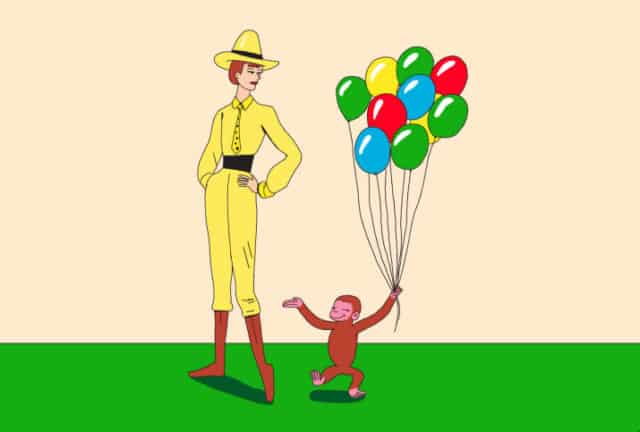 Maybe she’d be able to keep track of George a little better, or find a more sensible way to keep him from getting into trouble. 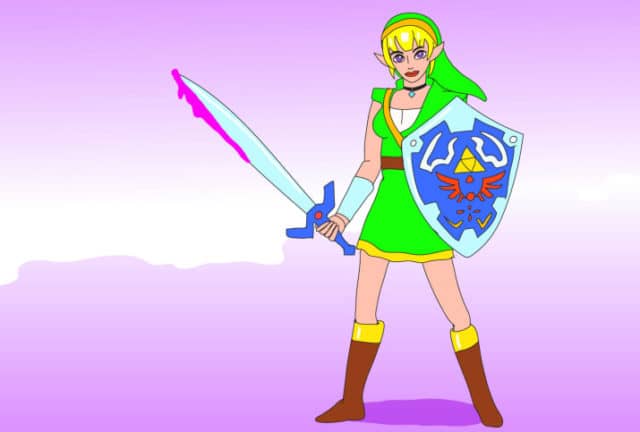 How much you want to bet that she figures out the game and takes the most direct route to the bad guy before winning the game? 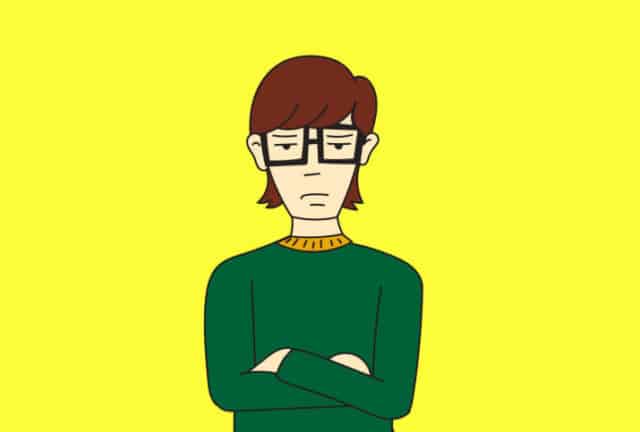 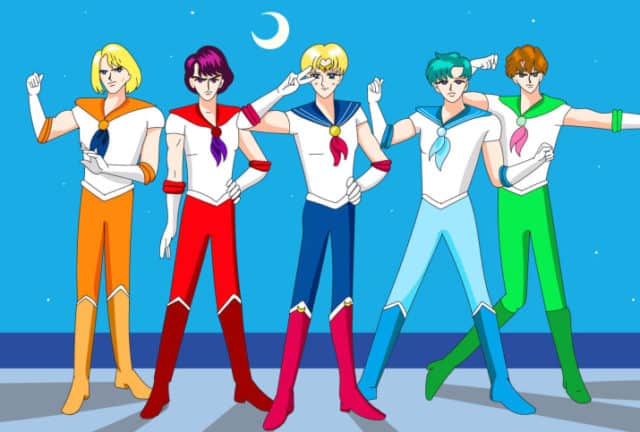 I would really love to make a joke about this one but it would just be way too insensitive. 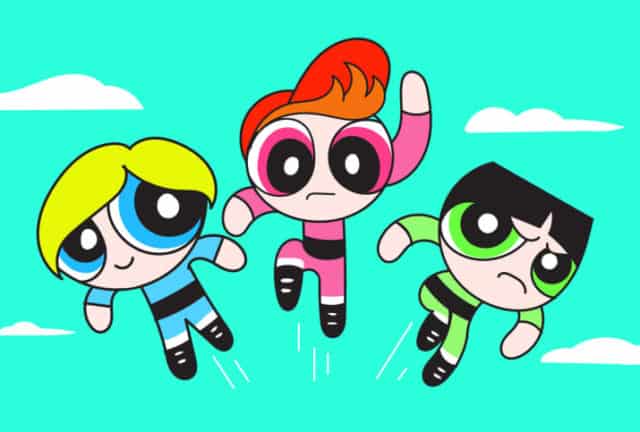 Power Puff Boys in the house!

See? Gender-swapping cartoons can be a lot of fun.