Home
Movies
The 2017 Academy Awards Nominations Are In: Nothing for Deadpool 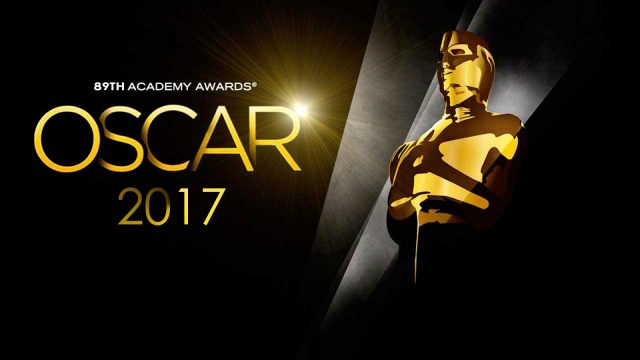 While Deadpool fans were certainly rooting for it, we’re sure that a collective sigh of relief among movie critics occurred when Deadpool was not include in this year’s Academy Award nominations.Â  However there were some “non-conventional” movies that did get some attention.Â Â  Doctor Strange and Rogue One: A Star Wars Story picked up some technical nods, and Suicide Squad was nominated in the Best Hair and Makeup category.

Sadly we’re not seeing anything from Batman V Superman (just kidding, we’re not sad at all).Â  With regard to the rest of the main nominations there weren’t too many surprises.Â  As it ruled at The Golden Globes, La La Land received a whopping 14 nominations.

Mel Gibson is back in the Hollywood fold with his nod for best director of film Hacksaw Ridge.Â Â  Denzel Washington has to win for Fences right?Â  Same goes for Viola Davis as best supporting actress for Fences.Â Â  Would be pretty cool if Doctor Strange won for visual effects.

Anyway, the full list for the main categories is below: