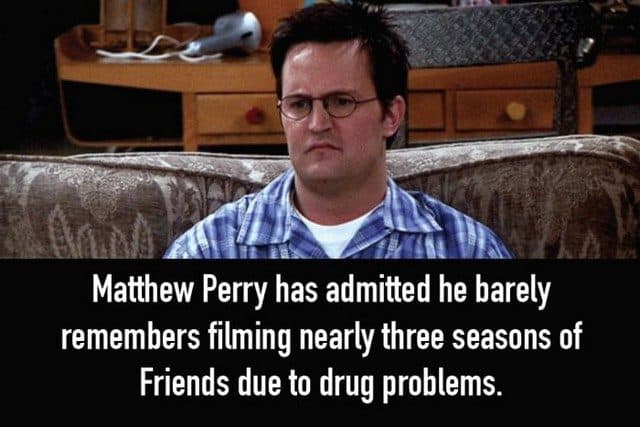 You might have thought that the cast of Friends looked just as well-adjusted and happy as they could possibly be, but things weren’t always that way. They had issues just like anyone else, but sometimes theirs tended to be a little more serious and a lot more disruptive. In fact there were several times that a couple of them almost called it quits.Â  And that’s why we decided to share this photo gallery of Friends facts with you.Â  You might be surprised at the information provided here: 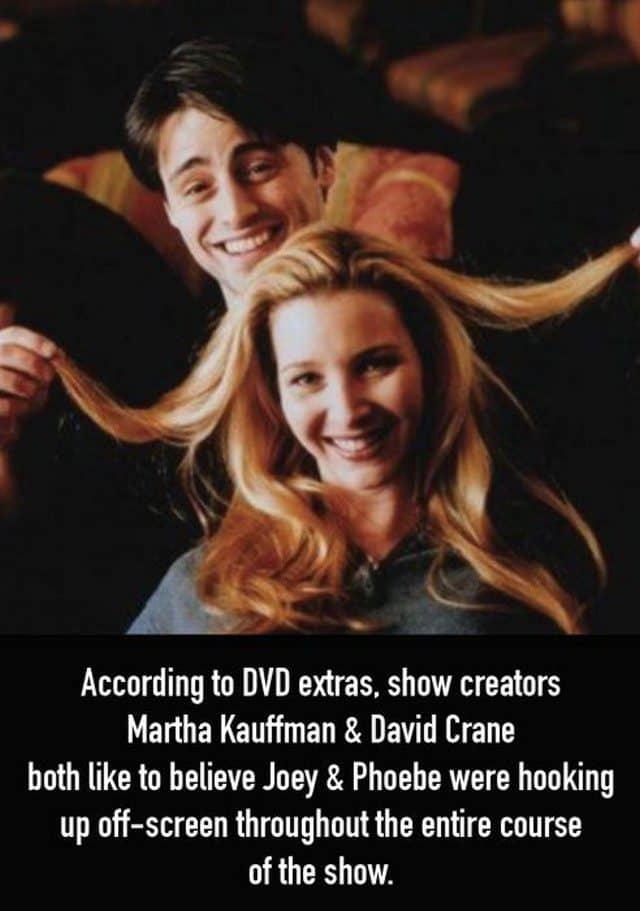 I wonder if this was news to Lisa Kudrow and Matt LeBlanc. You think they might have tried or just said ‘nah’? 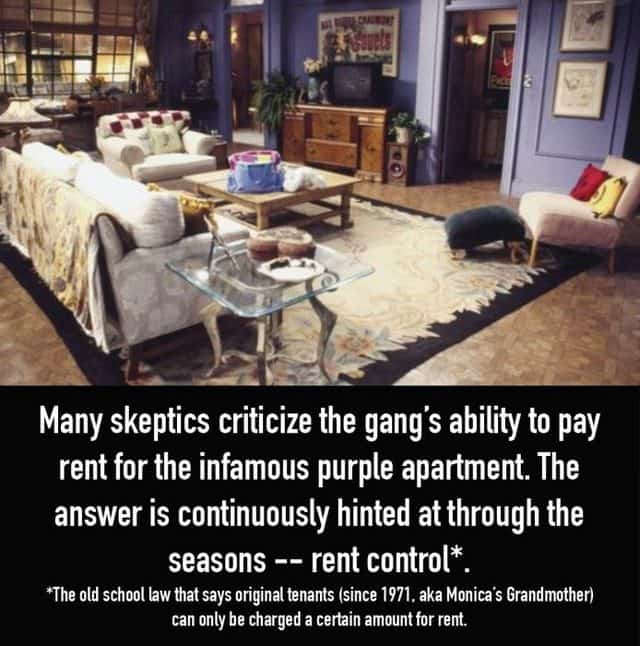 Throughout every episode there really isn’t a lot of talk about the rent is there? Unfortunately you know that’s one thing that’s always to be paid on time if you want to keep a roof over your head, even in sitcoms. 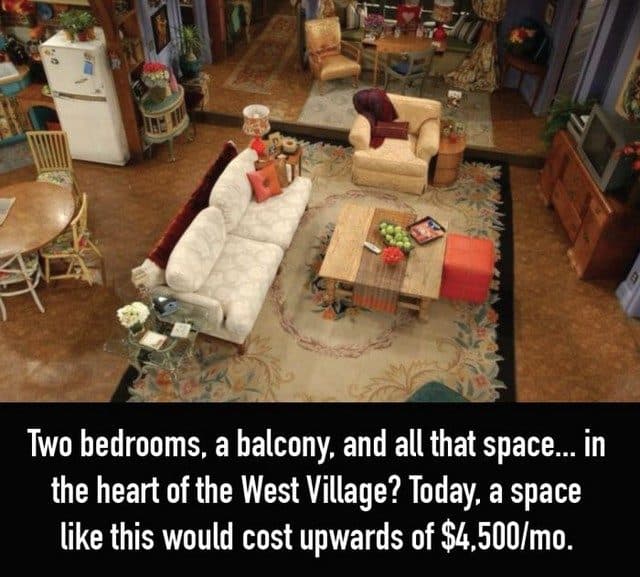 I could see Ross paying for a space like this if he took on a roommate, perhaps with Chandler and Monica, but the others wouldn’t even be able to pay the utilities it seems like. 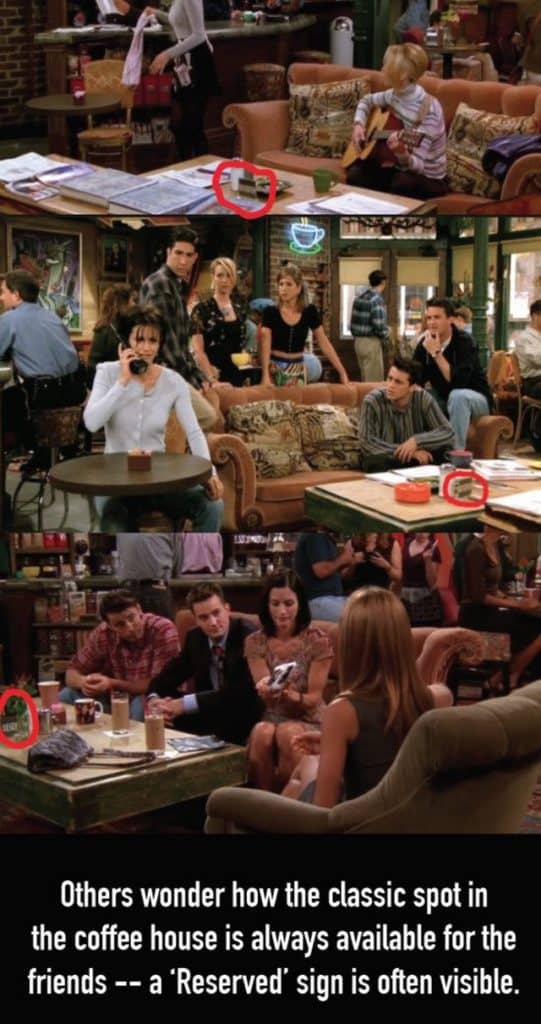 That must be nice to have a standing reservation for your own spot whenever you want it. Back in the day only mob bosses and celebrities would have been able to pull this little stunt. Nowadays this kind of luxury isn’t afforded to anyone. 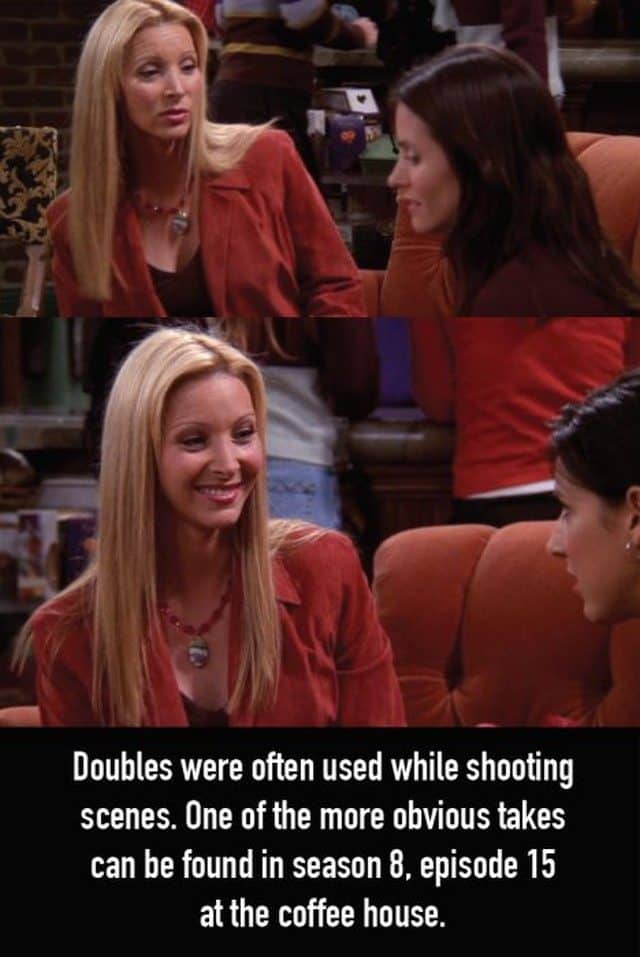 So here’s a question. If they weren’t doing any stunts or anything even remotely dangerous why in the world would they use doubles? 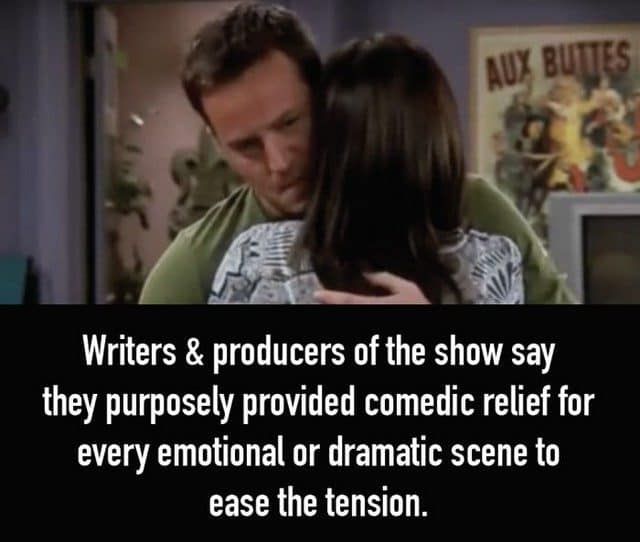 Sometimes it’s a lot easier to laugh the hard moments away rather than allow the audience to become depressed and start bawling like babies. 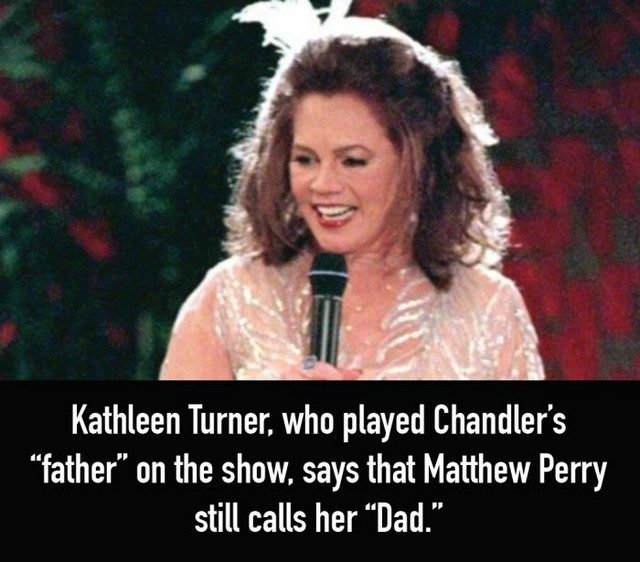 A woman playing the role of a man that became a woman, that seems like forward thinking for the show back in those days. 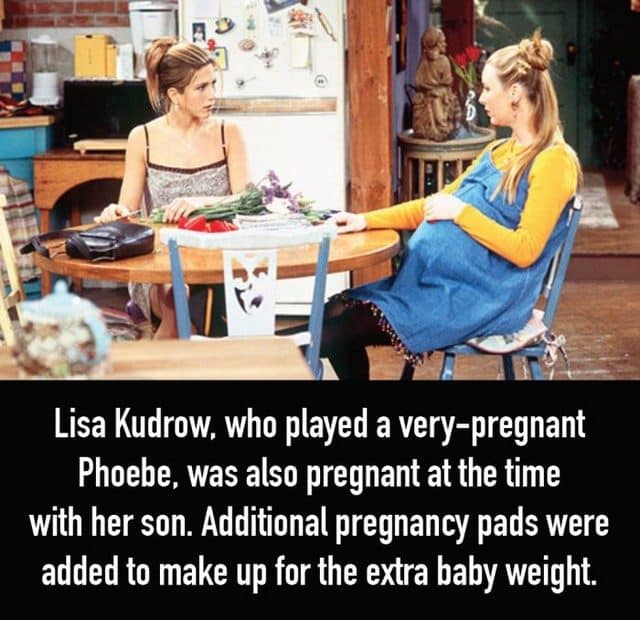 That’s definitely one way to explain away the baby bump, make a series of episodes in which she’s still going through her own pregnancy. Clever really. 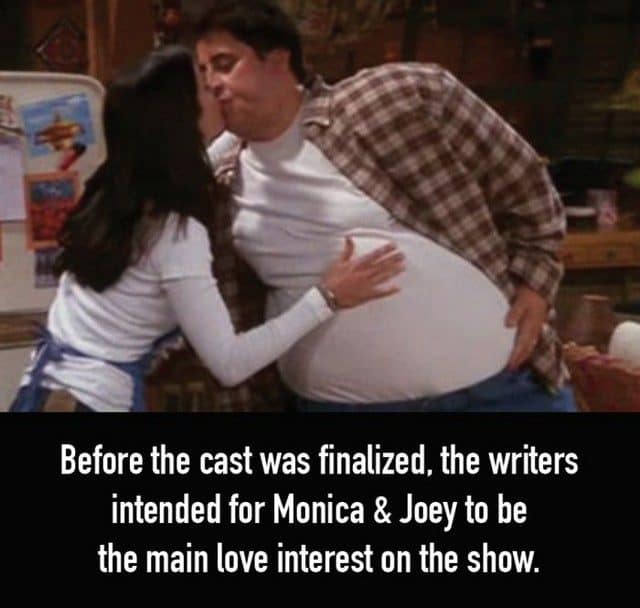 Yeah, don’t think that would have worked as well just because Monica was way too obsessive about everything and Joey was, well, Joey. 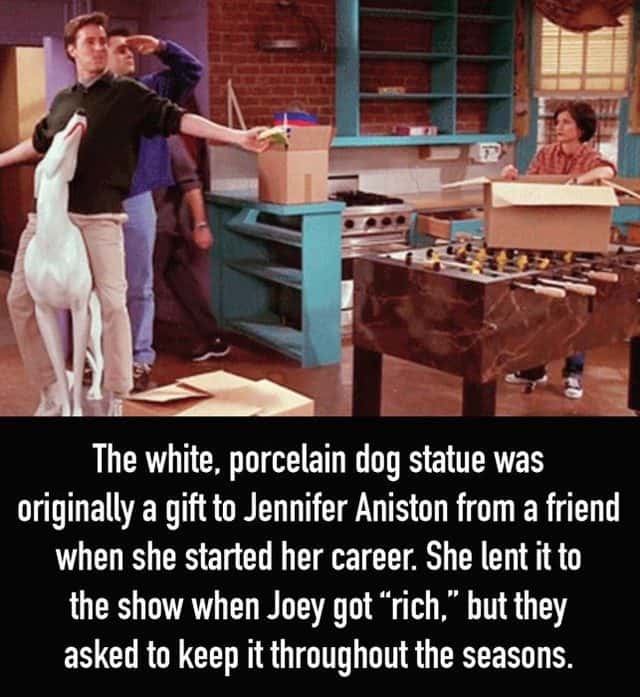 That is just an odd, odd statue. The fact that Chandler seems able to ride it suggests that it’s pretty sturdy at least. 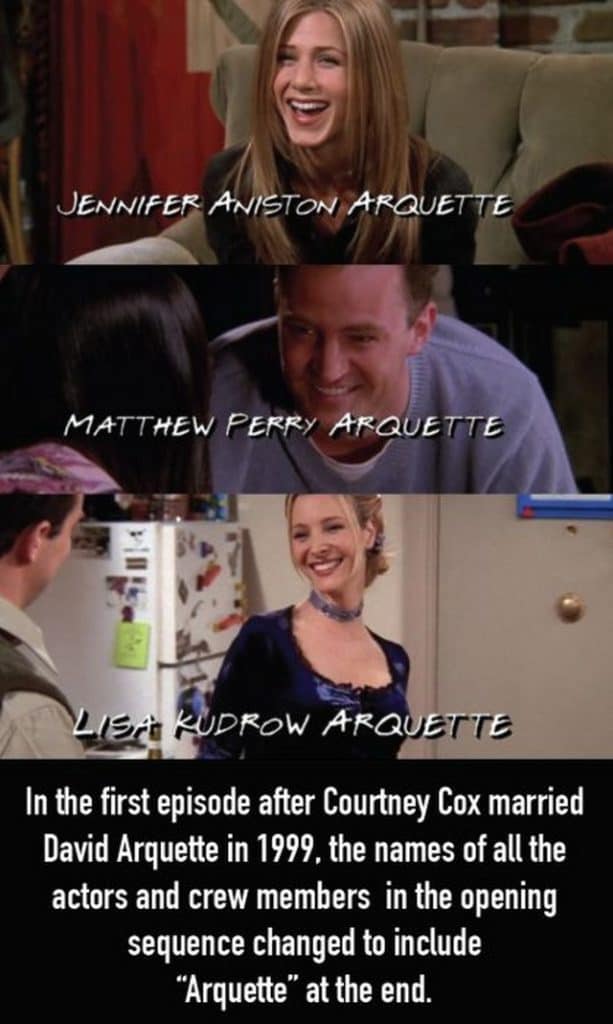 Were they playing the fictional in-laws? I’d hate to see the state of things at the next family gathering if that was the case. 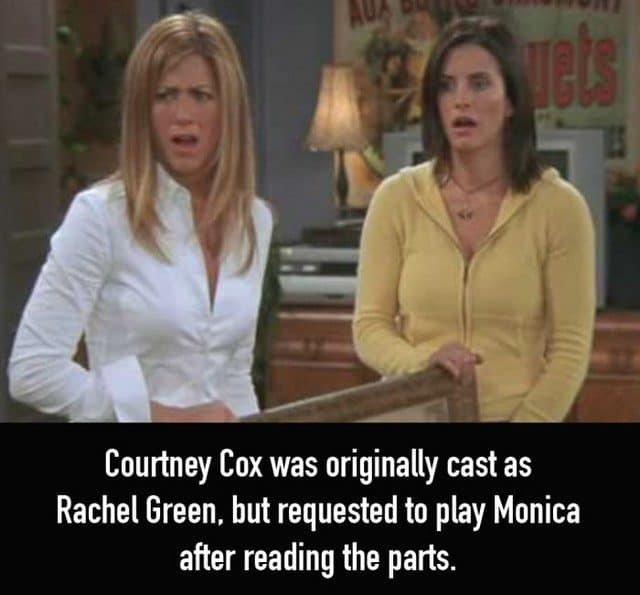 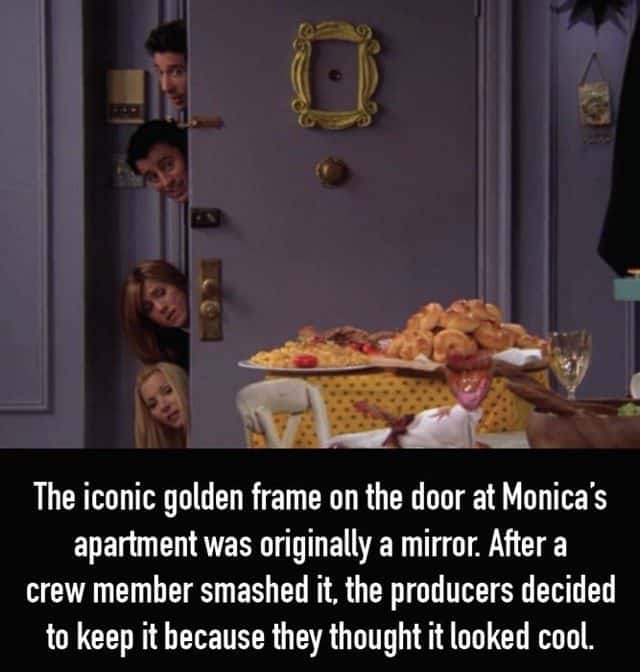 It definitely added a bit of quirky humor to the room. Plus it became kind of a trademark of the show after a while. 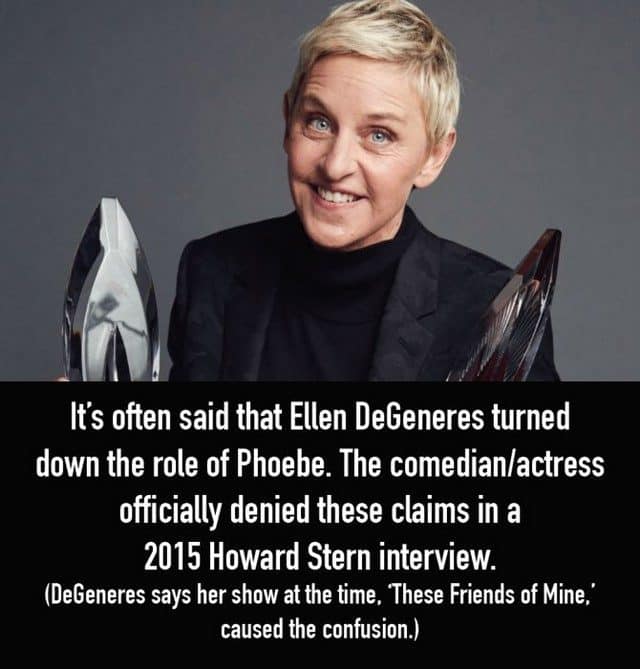 Even if she had been offered the role I don’t see how it would have worked. She’s funny obviously but she can’t do the slightly clueless look like Kudrow can. 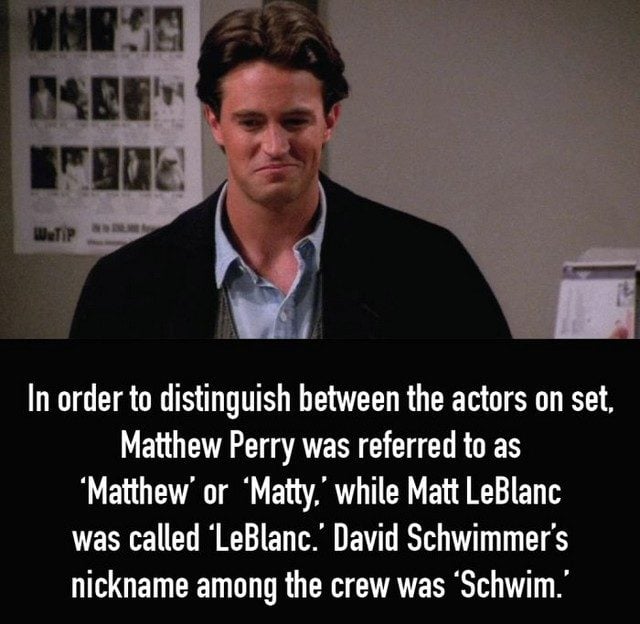 As long as everyone was sorted out there shouldn’t have been any problems. At least the women didn’t have a name issue among them. 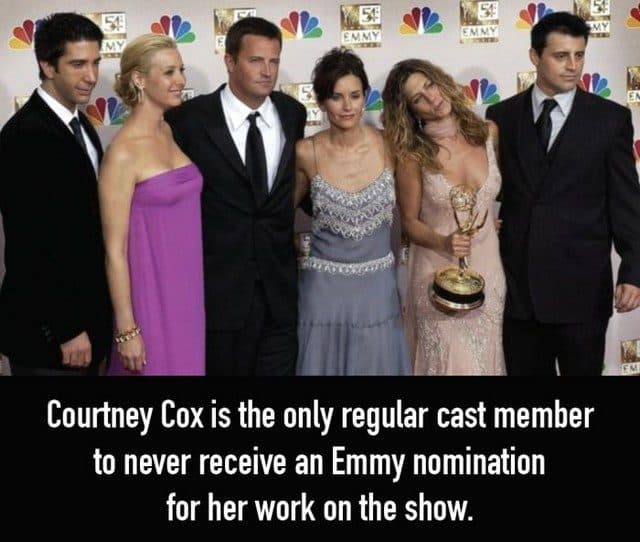 That seems like kind of a burn on her part, but for the record she and Jennifer Aniston were really the only two to ever gain any notoriety after the show was over. 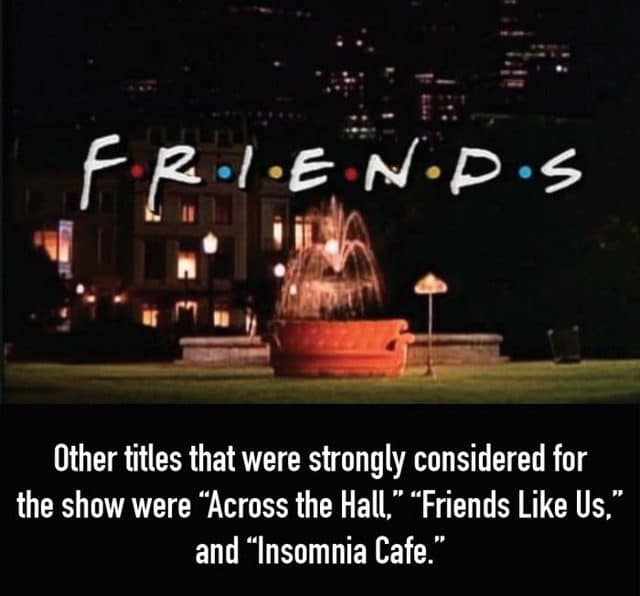 See, those all sound like something you might hear today, but back then Friends was nice, short, and simple enough that it caught on. 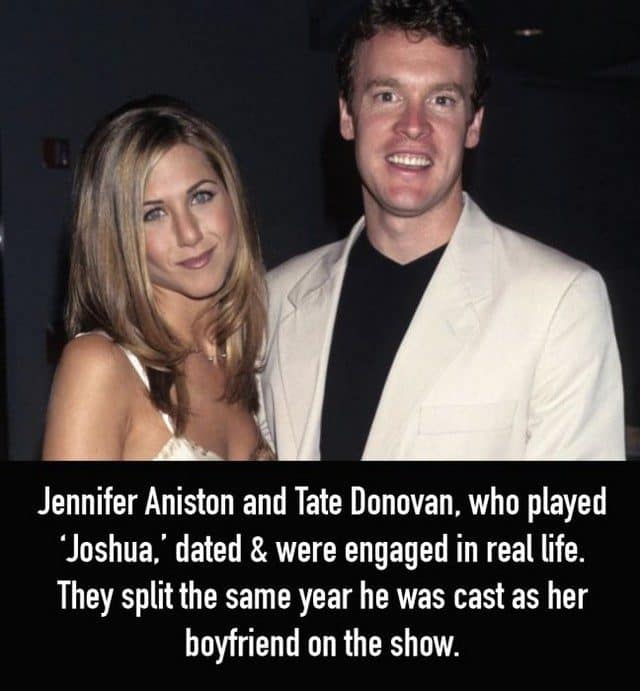 I kind of don’t think it had that much to do with his arrival on the show. Instead it could have been for any one of a million reasons that Hollywood couples split. 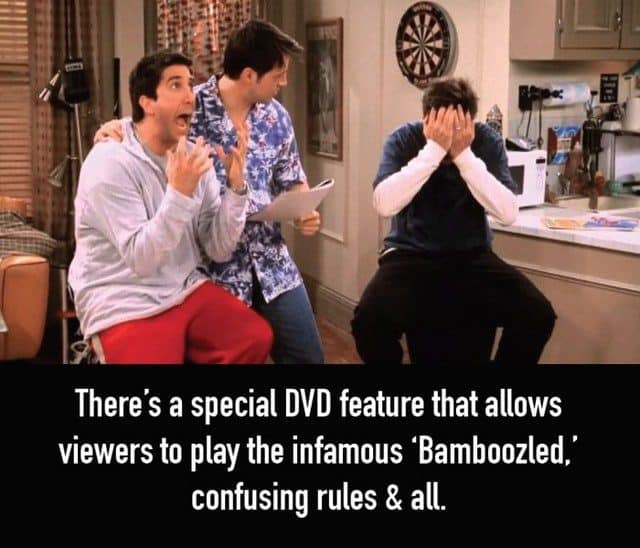 If you really went into detail with all the extras on the DVD features we’d probably be here all night. 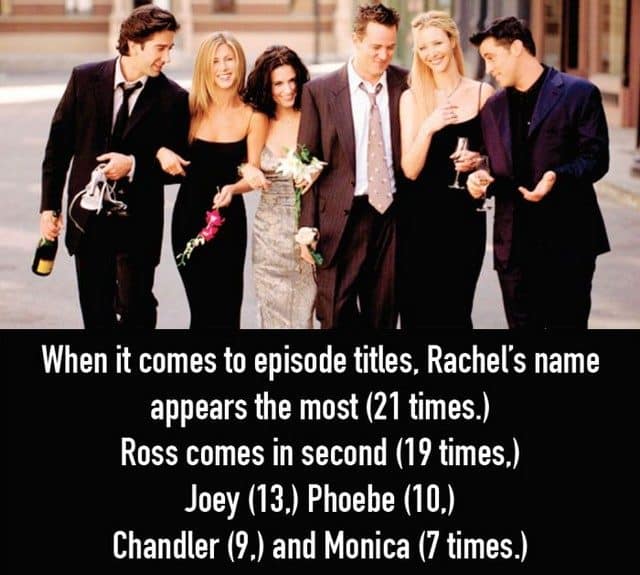 Wow, Monica was really not that popular it seems. Rachel was a smash hit though, and somehow I get the feeling that Ross was kind of tagging along on Rachel’s fame.

No matter what you want to say about it Friends was one of the most well-respected sitcoms of all time.