Home
24
Was the 24: Live Another Day Experiment a Success? 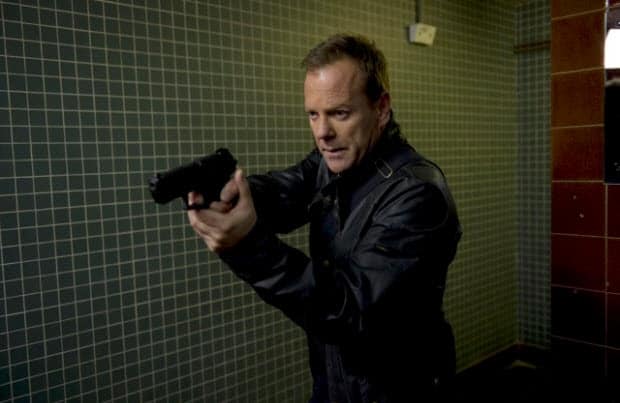 It’s a dream come true for many, to be able to see their beloved shows like 24 and Arrested Development come back to life after being dead for years. The age of the internet has TV stations and streaming services competitions for eyeballs, and one surefire way to get them is to bring back classics.

But is it working? In our case study today, we’ll look at the return of 24 specifically.

No one can say 24 was “killed too soon,” having run for eight season before this latest ninth. If anything, most would say perhaps it wasn’t killed soon enough. But with FOX lacking a supermegahit like 24 was when it first aired, they wanted to recapture some of that magic with the return of Jack Bauer.

24: Live Another Day was an experiment of sorts to see if people still liked Bauer and his real time adventures after all these years. Ratings said they did, and now we will likely see Bauer live another, another day in another mini-season.

Perhaps the smartest thing FOX did when bringing 24 back to life was cutting the length of the season in half. 24 episodes is just too sprawling these days for any non-procedural show, and 24’s later seasons demonstrated that very clearly as they hopped around between four or five different threats throughout the course of the season. 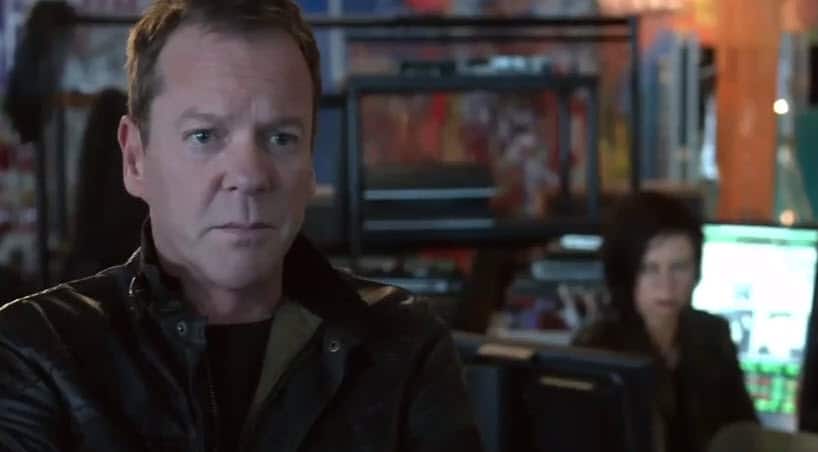 Live Another Day only had two threats, both borne from the same device that could take over military hardware. Surprisingly, it managed to cram in two major villains as well, which seemed a bit odd for a season so short. Far and away, the best part of the shortened season however was the absence of anything resembling one of 24’s famed useless subplots, whether it’s Kim Bauer fighting a mountain lion or Sherri Palmer doing well, anything. As Jack would say, there’s no time!

From a ratings perspective, it’s clear that the Live Another Day experiment worked, but what about creatively? Did 24 really have anything to say practically fifteen years after it aired?

9/11 created 24 when America was looking for a hero to punish all the terrorist villains of the world, and our actual wars were too confusing to even understand. Jack Bauer was America, personified, constantly averting the next 9/11 by any means necessary, frequently resorting to torture as an information gathering tactic.

But now? The war on terror has changed, and to many seems like a hopeless quagmire or a game of whack-a-mole. The terrorist are faceless and infinite, and many have severe problems with our own government.

24 took this on in Live Another Day in the form of its sort-of commentary on drones. The President was in England to try and secure a new drone base in the UK, but then had drones taken over by terrorists and used against the country. 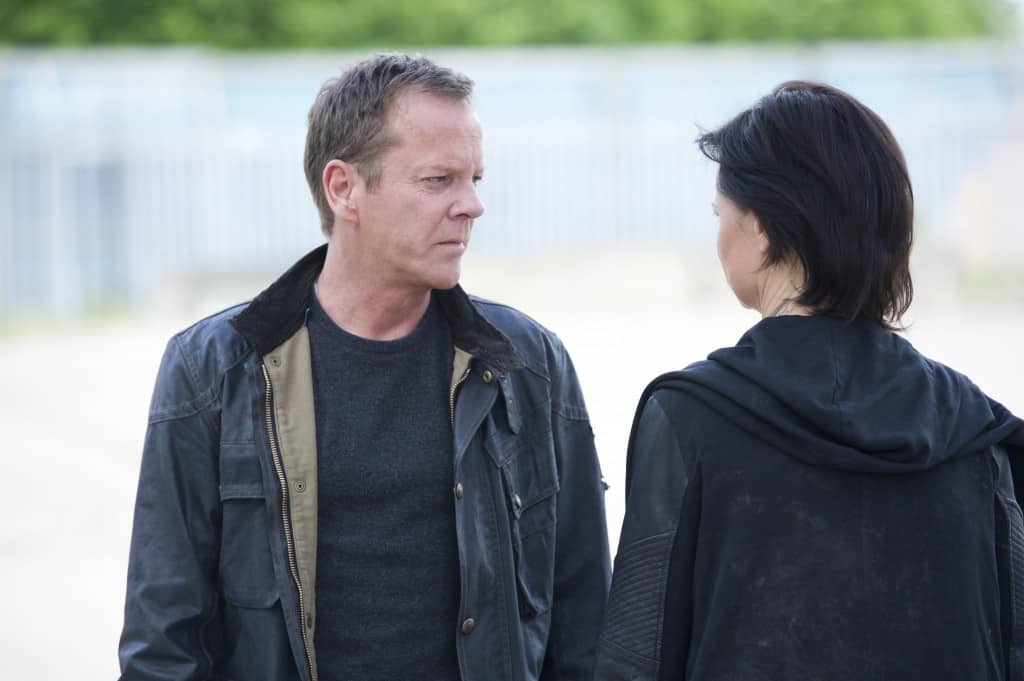 But again, 24 is only skin deep here. Obviously drones are bad when they’re turning on their creators, but the creation of some “hack everything” device is not a real threat at this point, so the larger point of whether drones are ethical even when used against enemies goes untouched.

As for story structures, 24 hits all its usual notes. There’s a traitor in their midst, and it’s not who they suspect. Jack loses someone dear to him even as he ultimately saves the day. It’s all well and good the first few times we’ve seen it, but at this point, a decade later, it starts to lose some of its impact.

The thing is, even when it’s just okay, 24 is still going to be better than 80% of anything else on FOX. For that reason alone, I see no reason why it shouldn’t keep showing up for more, as obviously the cast and crew aren’t tired of it yet, as they were all practically begging to return to the series.

What do you think? Does 24 deserve immortality?