James Franco is everywhere on TV these days. After a much-publicized stint on General Hospital (which may or may not be done yet – I’m a little behind on my soaps right now), he’s making a guest appearance on the January 14th episode of 30 Rock. NBC has released four sneak peeks and a short synopsis of the episode, which you can view below. If only we could all take back a drunken New Year’s Eve mistake. Or, you know, a drunken Wednesday night mistake. 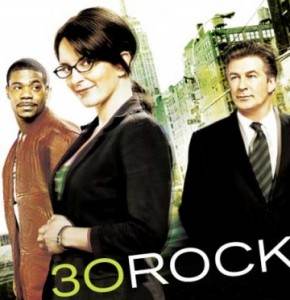 After a wild New Year’s Eve, Jack tries to undo the damage he caused from leaving a drunken message on an ex-lover’s voicemail.

In the meantime, Jenna (Jane Krakowski) pursues a faux relationship with actor James Franco (guest starring) in an attempt to cover up his embarrassing secret. 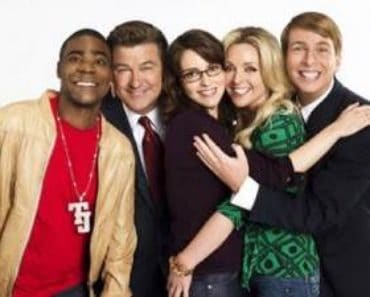