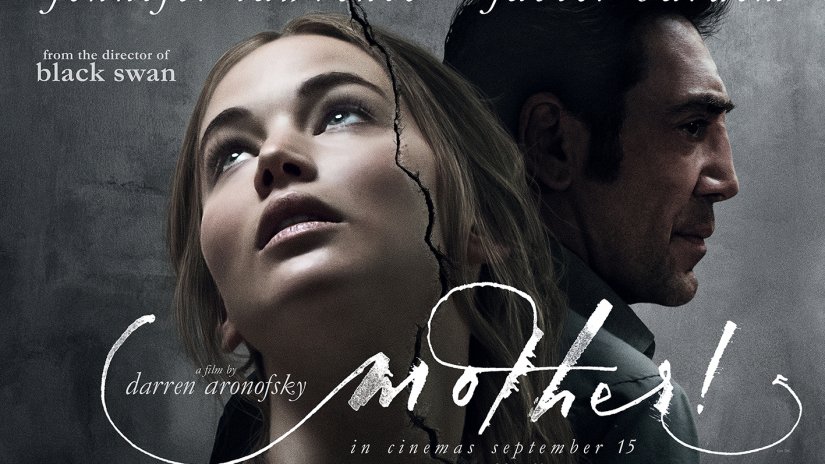 One of the most memorable experiences that I have ever had in a movie theater was the time three years ago when I went to see Darren Aronofsky’s psychological horror film Mother!  I bought my ticket knowing next to nothing about the movie proper (just that it starred Jennifer Lawrence and Javier Bardem and that it had gotten an ‘F’ Cinema Score).  My wife and I were the only people in the theater, and we both left in abject silence 121 minutes after the film started.  We walked out of the theater in silence.  We found out car in the parking lot in silence.  And we spent the 25 minute drive home in silence.  Then, having safely gotten home in the dead of night, completely unloaded on each other, having been unable to process most of anything that we saw that evening.

In the years since its release, I’ve seen a lot of complaints about the movie being “obvious.”  It’s characters obviously stand ins for X.  The story obviously is about Y.  The theme is obviously Z.  I’ve heard a hundred different takes on Mother! – many of which are well-reasoned and even better-articulated – none of which seem to agree on anything, save for the basic brushstrokes of the plot and that everything does, in fact, seem to stand for something.  What that something is, though, is anybody’s guess. 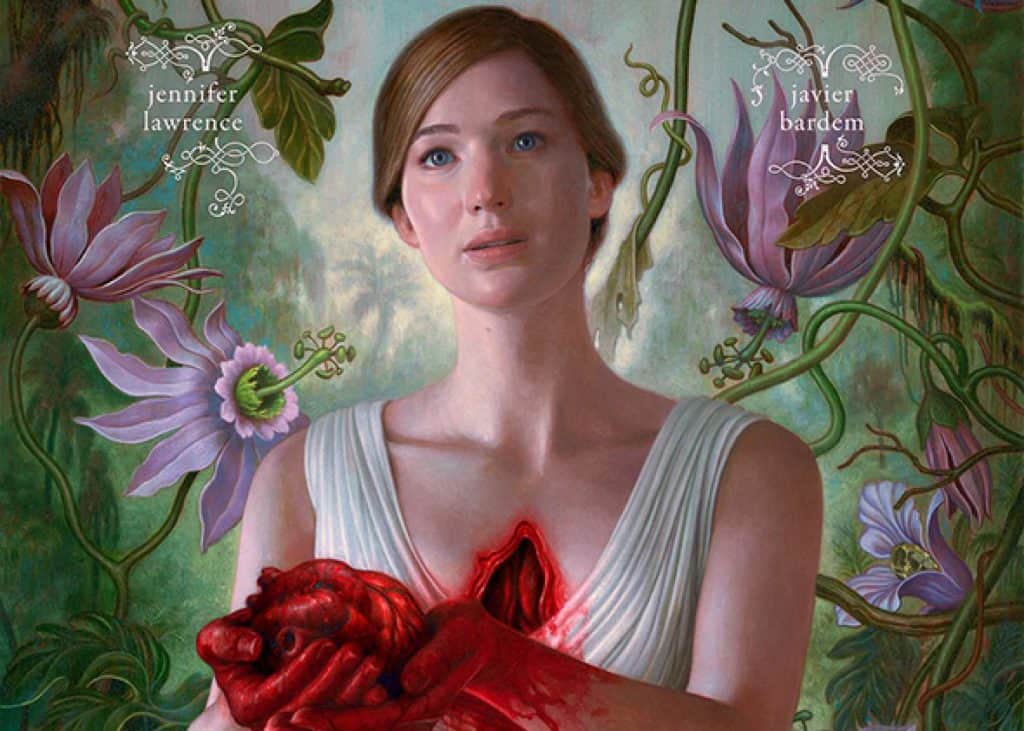 Supercharged by every sick, perverted and self-loathing sentiment that’s been rattling around in his head since at least 2010’s Black Swan (and, if we’re being perfectly honest here, probably since well before his dbut feature Pi), Mother! was hurled into unsuspecting theaters like a bomb just to see what happened when it went off.  The movie was never going to make any money and wore its expected F-ranking like a perverse badge of honor.  It was sick and twisted and seemed to be designed from the ground up to offend every last goodly, God-fearing, well-adjusted member of society unfortunate enough to be caught within its blast radius.  So, of course, it was hands-down my favorite film of the year: far and away my go-to feature ahead of more respectable fare like Get Out, The Shape of Water and Dunkirk.

Although it seems designed to raise more questions than it answers as a simple work of linear fiction, Mother! follows a newly married husband (Jennifer Lawrence) and wife (Javier Bardem) duo whose relatively simple, isolated lives get turned upside down when a pair of uninvited guests (Ed Harris and Michelle Pfeiffer enter their home and, despite the wife’s best efforts, simply won’t leave.  And then those guests’ kids (Brian Gleeson and Domhall Gleeson) show up and simply won’t leave.  And then an endless procession of more and more people keep showing up and… simply won’t leave.  They disrespect them, destroy their home and endlessly impose on them… all the while Bardem’s character is increasingly taken in by their seething, fanatical and increasingly violent devotion to him (as fans of his writing), leaving Lawrence’s wife character to impotently flail and be gaslit by their outlandish behavior. 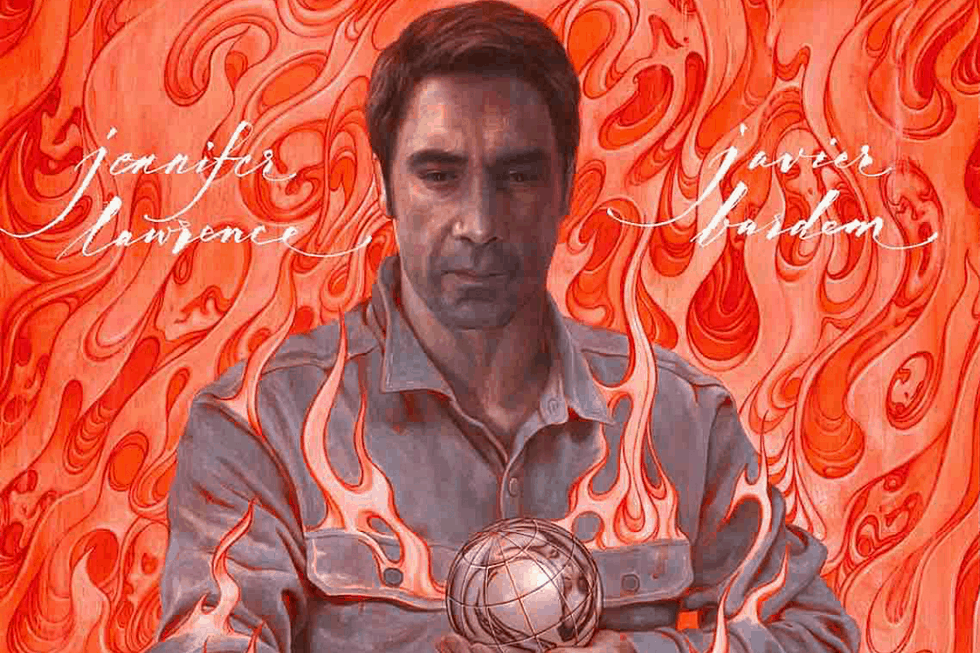 In as much as a salient through-line can be found in the film, Mother! explores the intersections of art, inspiration, religion, fandom, abuse (both domestic and societal) and the ways in which women are made to suffer in service to the ambitions and aspirations of men.  Its harrowing depiction of relational torment, institutional violence, physical assault, psychological torture and increasingly flagrant microagressions (before they bloom into out-and-out pandemonium in the film’s final act) are buttressed by the dizzying unmooring of the characters and actions from any grounded sense of reality.  Existing somewhere between nightmare logic and magical realism, Mother! is like a discordant abstraction of the kinds of everyday domestic transgressions that women have been forced to endure since time immemorial.  It is a kaleidoscopic refraction of abuse and trauma that is so specific in its rendering yet so intangible in its meaning that I doubt it could have been made in any other way.

Now, certainly, Mother! isn’t for everybody.  Its emphasis on abstract metaphors and nightmarish imagery will turn off the crowd that just wants to watch a straight-forward horror movie.  Its endlessly graphic violence will turn off the more squeamish in the crowd.  And those that tune into the specifically feminine bent of the violence will likely decry the film as being borne of the same allegedly misogynist worldview as the work of Lars von Trier.  It is, in short, a lot to deal with, and, even then, given the open-ended nature of the narrative in question, it’s not always exactly clear what it’s a lot of.

Yet Mother! is one of the most darkly transcendent films that I have ever seen: a nightmare that can be approached from endlessly different directions, each time revealing new layers of nuance and meaning.  If anything, it’s a kind of Lovecraftian Rorschach Test, whose interpretations tell far more about the person making them than by the film (and filmmaker) that inspired them in the first place.  And if you have the stomach (or the patience) for it, it is one of the most mesmerically rewatchable films from the past decade, ever offering new nightmarish delights for you to devour.