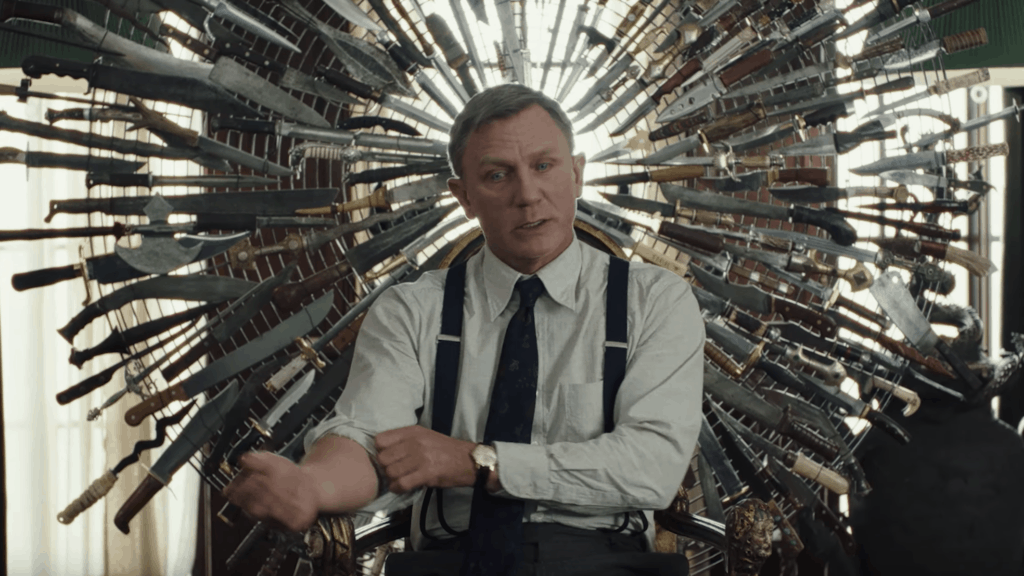 It’s a shame the way that The Last Jedi (2017) went down because of the rampant toxicity of the online Star Wars fandom, because it went a long way to prove just how exceptional a director helmsman Rian Johnson is: both in general and within the context of modern, studio-backed, franchise-driven blockbusters.Â  The Last Jedi was bold, original and even dangerous-feeling in a way that no other movie in its franchise has felt since The Empire Strikes Back (1980), and it’s the same kind of thoughtfulness and insistent energy that Johnson brought to movies like Brick (2005), Looper (2012) and, most recently, Knives Out (2019).

Knives Out is a good, old-fashioned whodunit: a kind of out-of-fashion murder mystery movie that we just don’t see all that often these days — especially original ones not based off of the well-picked-over offerings of Agatha Christie and Dashiell Hammett.Â  And between its director’s trademark inventiveness, its across-the-board A-list cast’s loosed talents and its twisted narrative, it was one of the best theatrical experiences of the year.Â  The problem comes, however, when the lights comes up and there are no more mysteries left to be solved.Â  And although pickings are rather slim (comparatively), these five genre mainstays should give you just the start you need to connect with the other gentlemen detectives and locked-room mysteries of years past. 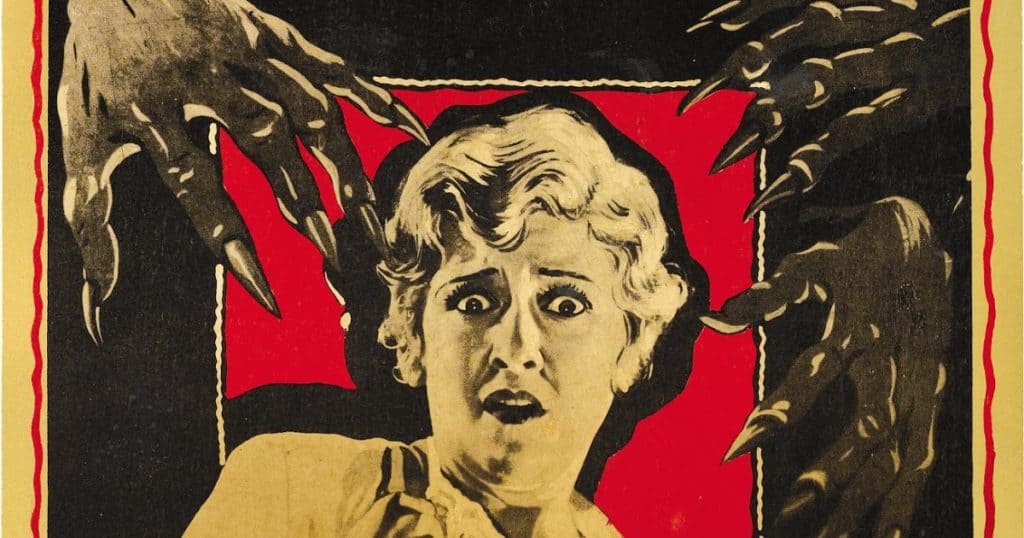 The Cat and the Canary (1927) — Whodunits have a long and storied history in cinema.Â  Intermittently popular and narratively malleable, their story stretches all the way from the Silent Era to the present day.Â  And while hardly the first of its kind, and staring down some stiff competition for the title of ‘best,’ Paul Leni’s The Cat and the Canary is as classic and refined an example of the genre as one could hope for.Â  Right up there with the similarly masterful The Last Warning, The Cat and the Canary is the sordid story of an inheritance gone wrong, and the depths to which ordinary people will go to for money. 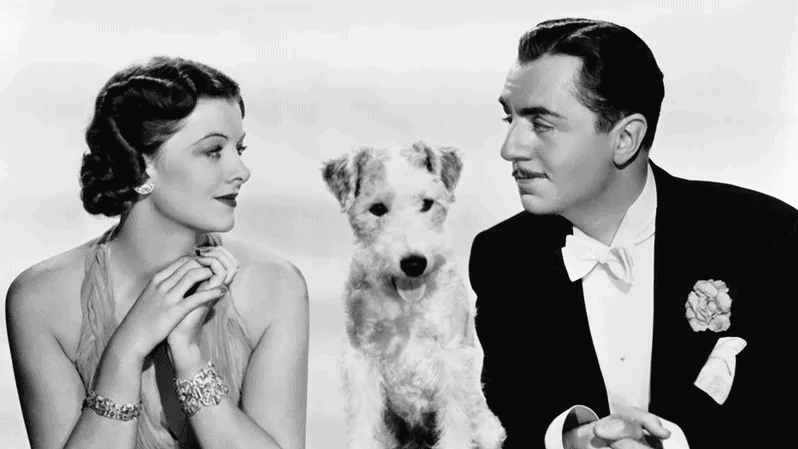 The Thin Man (1934) — Not every murder mystery needs to be a crushing narrative of betrayal.Â  Most, in fact, aren’t, and none is a better example of this than W. S. Van Dyke’s flippant adaptation of Dashiell Hammett’s much darker and more lurid pulp novel.Â  This boozy blockbuster, which came out post-prohibition and pre-Hays Code, has proven to be monstrously, enduringly popular for one simple reason: it is insatiably fun to watch a husband-wife detective duo drink their way through an otherwise stock murder mystery with about the same level of engagement and attitude as many of its own audience.Â  While it is certainly not the most refined of its genre, it is a testament to just how much fun these kinds of movies can be, and just how much a sharp script and canny bit of directing can elevate an otherwise stock premise. 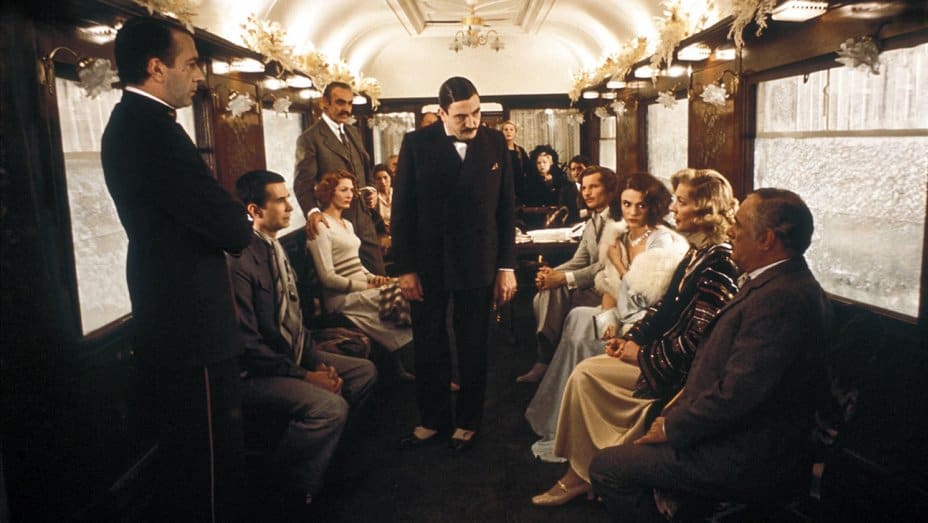 Murder on the Orient Express (1974) — The observant moviegoer might recall that this Agatha Christie classic was remade not all that long ago.Â  Directed by (and starring) Shakespeare mainstay Kenneth Branagh, the movie features a sprawling cast (including the talents of Penelope Cruz, Willem Dafoe, Judi Dench, Johnny Depp, Josh Gad and Daisy Ridley), a bombastic modern presentation and… and really wasn’t most people’s cup of tea.Â  Fortunately for those dissatisfied viewers, there are other options to choose from with this articular story, notably the one directed by Studio-Era stalwart Sidney Lumet and featuring just as esteemed a cast (from Lauren Bacall to Ingrid Bergman to Sean Connery to Anthony Perkins).Â  Much more ‘classic’ in tone and style, this is sure to satisfy anybody put-off by the 2017 adaptation’s neon-toned approach to the material. 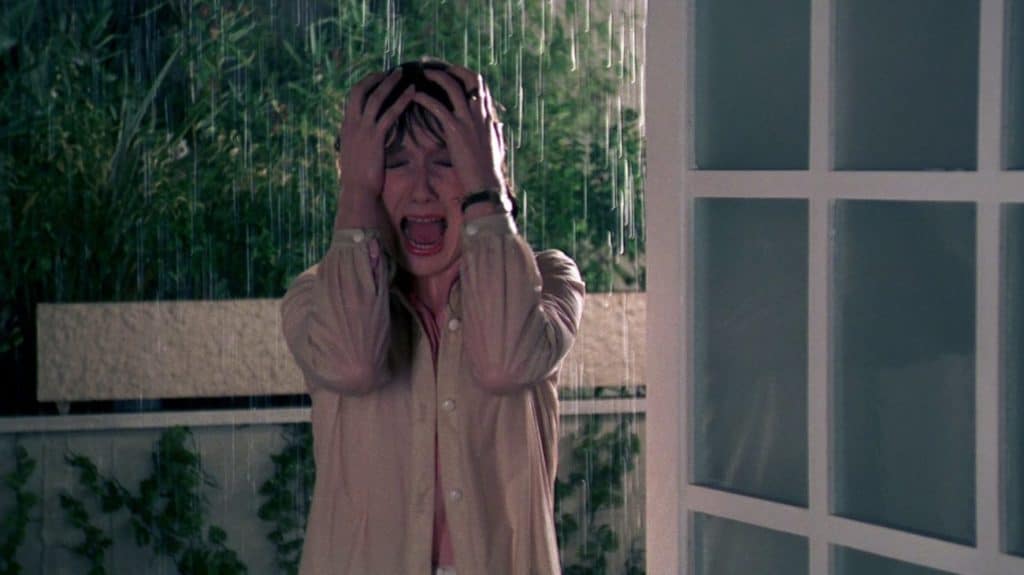 Tenebrae (1982) — The horror genre is such a perfect fit for the whodunit that it’s kind of remarkable that the two didn’t cross paths more often.Â  Instead of the murders all taking place off-screen, sight unseen, they are performed by masked killers relishing in every last, gruesome detail.Â  And while American Slashers of the 1980s and 1990s may have occasionally flirted with mystery elements (such as 1996’s Scream), Italian gialli were where the pairing really found its footing.Â  Although there are plenty to choose from among these proto-slashers, my favorite has to be Dario Argento’s Tenebrae: a twisted tale about a giallo author whose books have inspired a copycat killer, and, ala the show Castle, is recruited by the police to help solve the crime.Â  It’s a dark, reflective look on Argento’s own controversial career and a Hell of a good horror flick to boot. 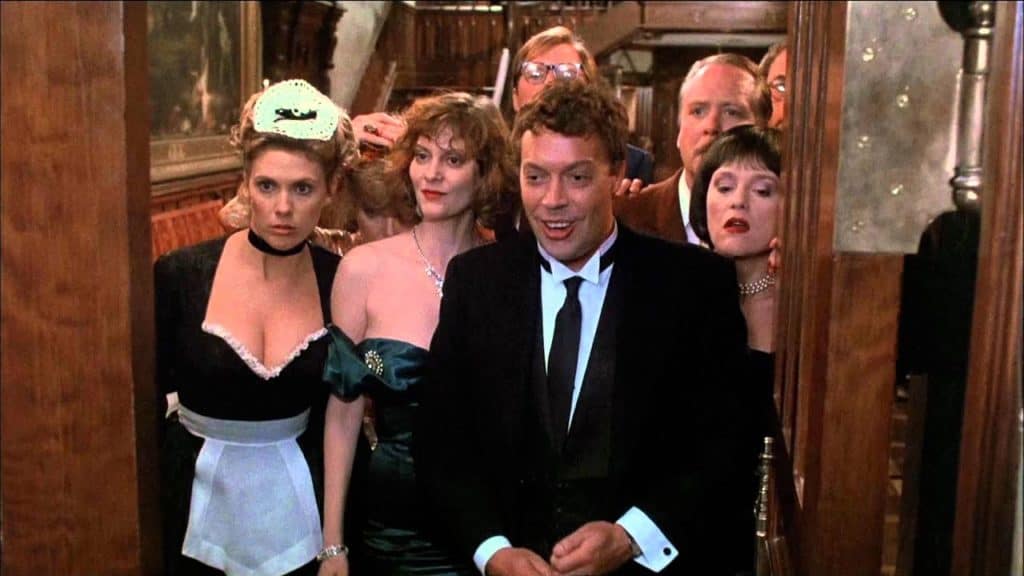 Clue (1985) — It’s hard to imagine the kind of person who has seen, but doesn’t love, Clue.Â  I’m sure that they exist (after all, not every movie is for every person), but I can’t imagine who they are.Â  Even I love the movie, and I’m a surefire sourpuss when it comes to comedies.Â  But Clue is different, a lighthearted sned-up of the whodunit whose greatest joke is the baseness of its own source material (in this case, the classic board game rather than a novel).Â  It’s got a great cast (including a timeless Tim Curry performance), a couple of truly rapacious barbs and mystery so tangled that the movie solves it across three alternate endings.