Aaaaah, romance. Almost every show on TV features a love story, whether it be comedy, action, or even horror. Unfortunately, allÂ too often, it completely ruins the show. 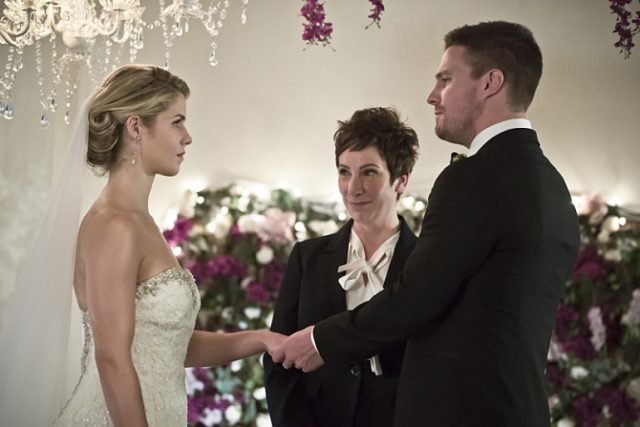 I was initially enthralled with Oliver and Felicity falling in love. Too many shows feature the guy pining for (and eventually getting) the girl. Felicity reversed that, and it was refreshing.

Unfortunately, their relationship ruined everything. Felicity becoming Oliver’s fiancee doesn’t mean she should become the main character — nor does it mean her mother should show up in all the episodes. For a show named Arrow, there are surprisingly few of them flying around. 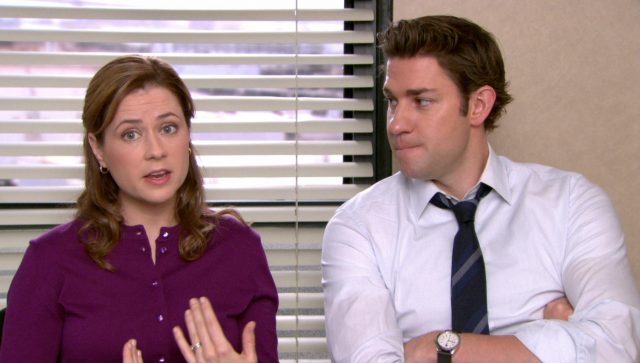 Everyone loves Jim and Pam! They’re like the best thing ever, right? 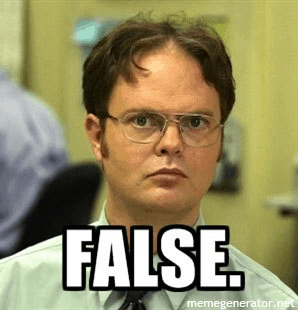 Everyone loves Jim and Pam because they epitomize the perfect love story — and that’s the problem. The Office prides itself in realism; it shows everyday drudgery and casts normal-looking people instead of models. Their relationship, with its pure love and lack of fights, clashes with that realism. (Better Office relationships: Michael and Holly, Dwight and Angela…) 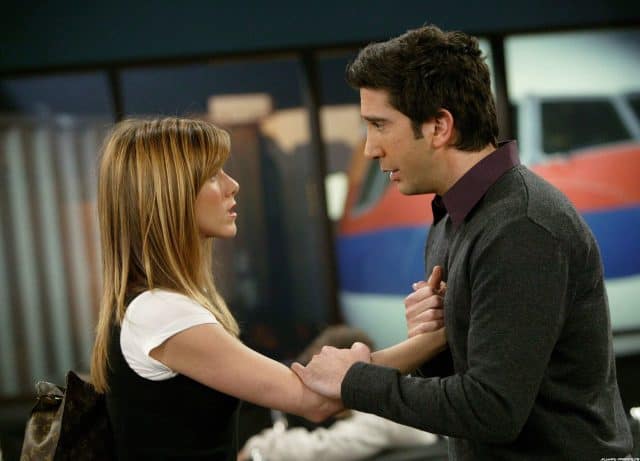 Ross and Rachel share their first kiss in episode 5. Then, they take the next 231 episodes to decide whether they should be together permanently.

I know on-again-off-again relationships are common on TV — but how many last that long? We gotÂ 10 seasons’ worthÂ of their drama — from Ross trying to marry Emily to Rachel bearing his daughter. Imagine if even half of that air time was used to explore the characters better — we could have finally understood Phoebe’s eccentricities, Monica’s OCD, what goes on in Joey’s noggin, and all the secrets of the universe. Instead, we just got Ross and Rachel crying about and/or sleeping with each other. 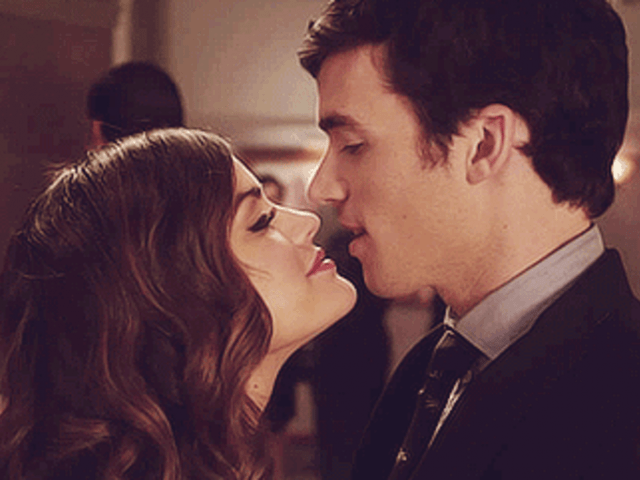 Ever have a crush on your teacher? Okay, I thought so. Now, did that crush ever turn into a questionably-legal relationship — and he was stalking you and your friends “for a novel”?

Ezria plummets Pretty Little LiarsÂ into dangerous territory. It’s no longer justÂ a show about threatening texts — it’s a show that condonesÂ the relationship between a teacher and a minor. It’s a show that says Ezra should be forgiven, even though he’s been secretly watching and filming the main characters. It’s a show that tells us true love can conquer all: even repulsive and illegal acts.