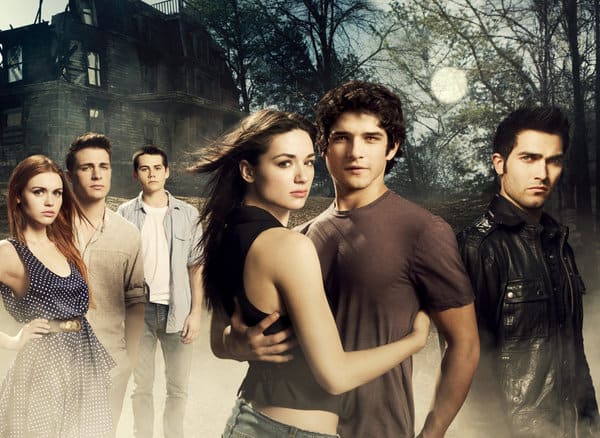 When Teen Wolf debuted in 2011, it quickly emerged as a popular supernatural drama. Few could have guessed just how incredible the series would turn out to be. Fans have tuned in with high expectations each season and rarely have they been disappointed. One of the reasons for its consistent success is that it delivers powerful and relatable messages about how people should treat each other. Here are five the most important life lessons viewers have learned by watching Teen Wolf.

5. Always look for the good in others

Much of this list is, naturally, going to center on Scott’s actions. As the heroic alpha, Scott has displayed immense courage and fortitude when facing his enemies. However, perhaps his most powerful trait is the fact that he consistently seeks out the good in those around him.

Never was this clearer than in Season 3, when he uses his powers to bring Malia back to human form after years spent as a coyote. Despite acting animalistic after being transformed, Malia obviously had many great characteristics. Scott saw these and trusted that she could be a valuable member of his pack.

4. Judge people by their characterÂ

Teen Wolf is beloved by so many fans not only for its incredible storylines and action, but also because just about everyone can feel connected to characters. There are characters from many ethnicities and sexual orientations who are vitally important to the story. These characters are not judged based on their color or who they love, but by their actions. One of the best examples of this is Ethan, a gay werewolf who is caught between his prior murderous actions as part of an “alpha pack” and his good nature.

3. Even enemies can come to work togetherÂ

Many people have one person in their life who they just can’t imagine getting along with. Add in supernatural powers and constant violence, and this type of relationship gets even more strained. Scott has had a number of enemies over the years, one of the most powerful of which being Deucalion. While the two obviously battled (with Scott coming away the victor), this was not the end of their relationship. In the finale of Season 5, it was revealed that Scott had recruited Deucalion to work with him. This shows that even the worst enemies can put aside their differences for the greater good.

2. Being truly selfless is not easyÂ

Much is made of Scott’s incredible generosity, fairness, and mercifulness. However, other characters have been remarkably selfless at times as well. Perhaps the most moving scene in the entire series happened in Season 3 in “Motel California.” When Scott is suffering from a hallucination, he douses himself in gasoline and threatens to kill himself with a lit flare. Stiles, his best friend, steps into the gasoline to prevent Scott from harming himself. It was a truly selfless and inspiring act of courage that revealed how much of a sacrifice true selflessness can be.

1. Families come in many formsÂ

Given the fact that there are werewolves, banshees, and a wide range of other supernatural creatures in Beacon Hills, normalcy is very rare. This also extends to the families of the main characters, as most of them have been broken by death or divorce. Through strong friendships and trust, Scott and his pack have made a new family. His pack is not simply made of werewolves; there are humans like Stiles, a banshee (Lydia), and a werecoyote (Malia). However, they have formed the strongest of bonds thanks to their trust and compassion for one another.

Teen Wolf is much more than an action-packed supernatural drama. It is also a great way to learn more about what true courage looks like, how to trust others even if they have hurt you in the past, and how to build a whole family out of broken pieces. With its final season quickly approaching, fans will certainly be treated to many more powerful messages in the coming months.