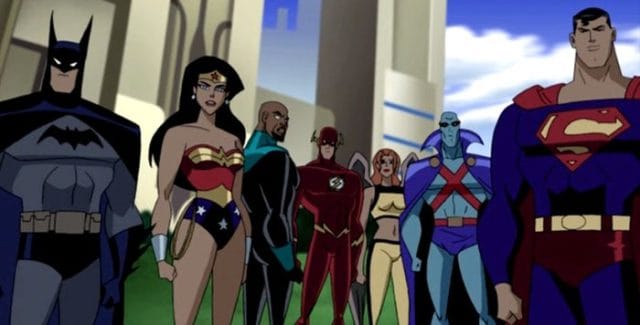 Justice League / Justice League Unlimited — It seems like a curious strategy to do in the months leading up to the DCEU’s Justice League movie, but Netflix really is letting go of the iconic version of the iconic superhero team outside of the comic books.Â  These are the versions of these characters that a large portion of DC’s core audience grew up watching after getting home from school and on lazy Saturday mornings, not the borderline psychotic Batfleck and the Henry Cavill’s sadsack Superman.

Although there isn’t nearly time enough to marathon the entire series before its pending termination from the streaming service, there is one story arc in particular that has always stuck with me for perfectly encapsulating these characters and the ideals they stood for.Â  Hereafter — a two-parter from Justice League‘s second season — is what “The Death of Superman” storyline (notably featured in Batman v Superman) always should have been.

After Superman is seemingly killed by a cadre of villains he’s “wronged” in the past, the team struggles to function without him.Â  His teammates grieve, his friends grieve, even villains like Lex Luthor grieve.Â  Batman is in utter denial at the idea he’s gone, but ultimately gives a powerfully touching tribute to his friend at his gravesite. 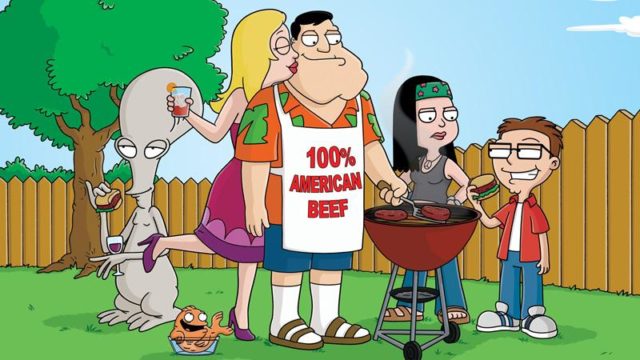 American Dad Seasons 1-4 — Although I like Family Guy as much as the next person, that series has been gracelessly showing its age for years now.Â  Seth MacFarlane has seemingly taken those characters as far as he is able to, and they’ve seen notably diminishing returns on recycled and reworked plots from years past that just aren’t as funny the second time around.

American Dad, however, has been a lot funnier for a lot longer than its more popular cousin, and has managed to stay fresh-feeling and relevant amid a changing entertainment — not to mention political — landscape.Â  Netflix has been chipping away at the content they’ve offered for the show for a while now, and the final axe removes its strongest string of episodes from rotation.

The first four seasons are unquestionably the series’ best.Â  Between Stan defecting to Saudi Arabia (Stan of Arabia: Parts 1 and 2), cannibalistic family vacations (The Vacation Goo), Haley turning out to be a government sleeper agent (Haylias) and Roger ending up in a relationship with an abusive kid (A.T. the Abusive Terrestrial), they’re cutting loose pure comedic gold. 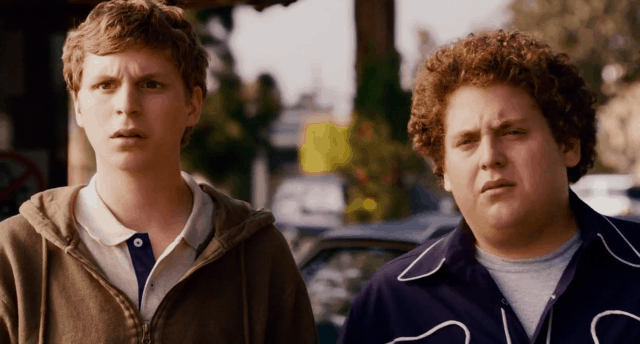 Superbad — While I love to laugh as much as the next guy, I’ve always been a hard sell for the latest comedy offerings in the movie theater.Â  They’re funny enough, I guess, but I can’t quite bring myself to watch an alright comedy over just about anything else.Â  It’s the rare comedy that not only gets me to sit down to watch it, but eagerly come back for more.

One of my go-to movies in this vein is Superbad.Â  Essentially Dazed and Confused starring terrible people, it’s a non-stop roller coaster of crass dialog, bizarre characters and oddball hijinks.Â  Following two best friends in the final days of High School while they desperately try to buy booze for a party being thrown by girls they like, every joke is perfect: adding up to what is unquestionably one of the funniest movies of the last decade. 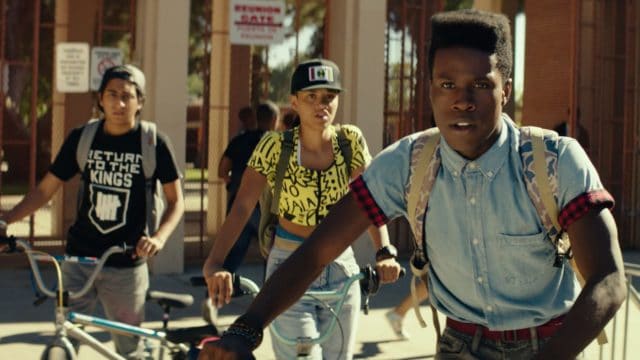 Dope — A lot of movie-goers have only recently started to notice the omnipresence of straight-jawed white men at the movie-theater.Â  That’s always been an issue with the film industry, but audiences are starting to clamor for something different: a little splash of color here and there and the occasional woman’s touch.

If that’s the kind of movie you’re looking for, you could hardly do worse than Dope: an excellent, little-seen movie that flew under general audiences’ collective radar back in 2015.Â  This inner city coming of age story follows Malcom as he tries to find himself amidst the mean streets of L.A. 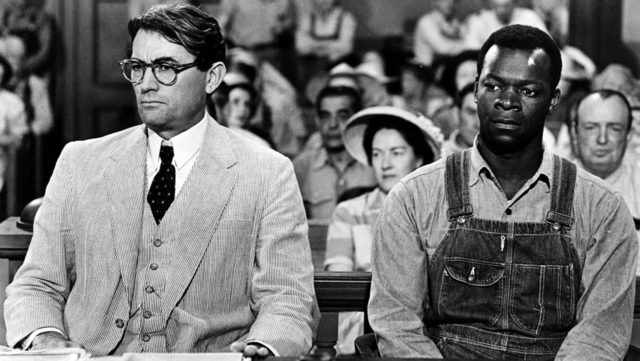 To Kill a Mockingbird — While little-seen gems like Dope — movies that never really found the right audiences when they were released in theaters — are always a shame to see leave a broad platform like Netflix, a small part of me always seizes up when an exemplary classic gets the same treatment.Â  Sure, it has a broad and vocal audience and a highly visible place in the pantheon of great films, but it makes it all the most difficult for old fans to reconnect with it and potential newcomers from finding it in the first place.

Now, especially, in this highly politicized and unfriendly environment, we need more movies like To Kill a Mockingbird: not just something to address an issue, but to take a commanding side on the issue.Â  We don’t simply need films that are insightful, but ones that are innately empathetic as well.Â  This movie deserves all the praise it can get for that reason alone.