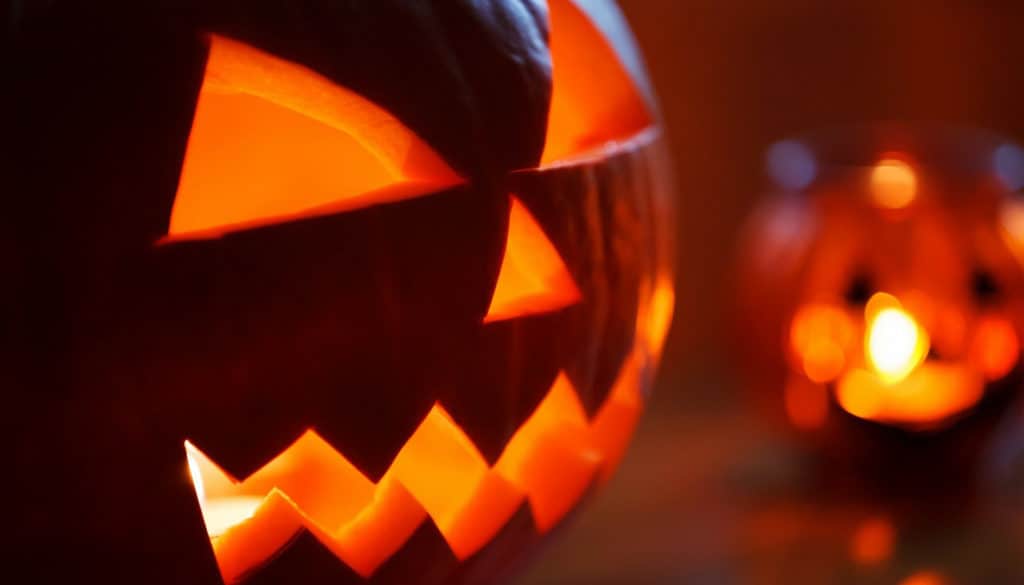 Horror films, although perfect for the months of and surrounding Halloween, are usually pretty sparsely peppered on the various streaming platforms that people use to watch movies (during the ongoing pandemic especially).  As a result, even the most robust streaming libraries out there are usually pretty lean when they come to this particular genre and most seasonal moviegoers are forced to go elsewhere in order to seek their autumnal horror movie fix.  Not so, it seems, with Amazon, however.  Their Prime Video streaming service, which has long been notable for being particularly deep and inclusive among its competition, actually has a rather strong number of genre offerings that are perfect for this time of year, from obscure classics to modern-day masterpieces.  In fact, there’s actually a significant overlap between their streaming options and what is being offered on the streaming service par excellence, the Criterion Channel, starting this month, so even those without that niche subscription can enjoy many of the best and most terrifying movies to be found the world over in October. 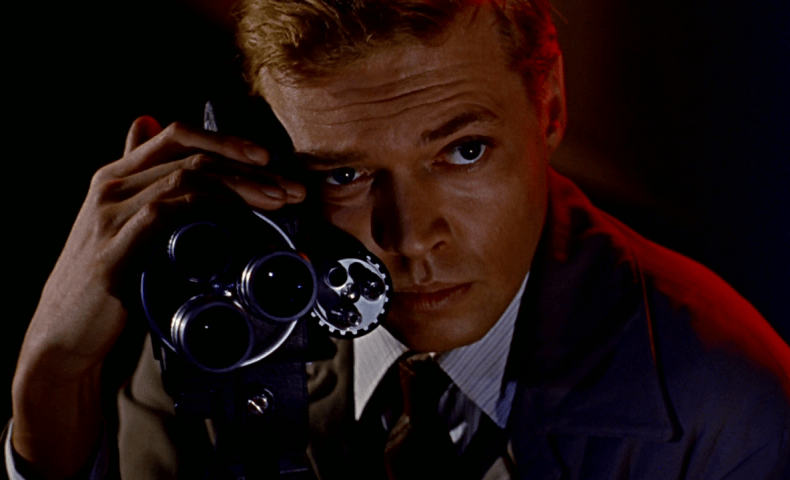 Peeping Tom (`1960) – The infamous and often-unseen proto-slasher released just before Alfred Hitchcock’s Psycho (1960), Michael Powell’s Peeping Tom proved to be such a scandal in its native Britain that it utterly destroyed its director’s career and nearly made Hitchcock pull his own forthcoming film out of fear of a similar backlash.  Although beloved by a generation of directors and horror fans that did actually see it, the film has been notoriously hard to come by for decades.  Its out-of-print DVDs cost a fortune on the secondary market and most streaming services that do actually acquire it rarely keep it around for long.  So the fact that this is now available on both Amazon Prime and the Criterion Channel (there as part the Prying Eyes double feature with the Japanese Odd Obsession).  And the film, now available after its infuriating years-long absence from streaming services worldwide, holds up every bit as much as Hitchcock’s horrific masterpiece.  Delving even further into the dark world of violence and voyeurism, the film follows a disturbed photographer and filmmaker whose abusive father used to torment him as a child and film the resulting trauma for later study.  As a result, the now-adult Mark is scopophilically obsessed with the final moments before a person dies, and has hybridized his camera into deadly spear that he uses to both kill and record his victims simultaneously.  It is a haunting portrayal of trauma, mania and obsession that deserves a far larger audience than it has ever been allowed by the film’s rather stingy distributors. 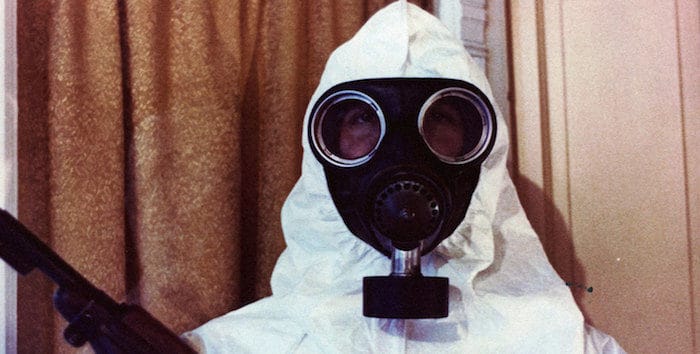 The Crazies (1973) – For better or for worse, horror icon George A. Romero will forever be remembered as the man who thrust the zombie into the 20th century.  His sprawling “living dead” series (and especially its first four entries: Night of the Living Dead, Dawn of the Dead, Day of the Dead and the elegiac Land of the Dead) still serve as the baseline of what the monster is traditionally seen as: a shambling hoard of mindless (though gradually learning) undead cannibals that are slowly-yet-assuredly overtaking the dwindling vestiges of humanity as the living lash violently against themselves and their own collective interests.  The truth is, though, that Romero was an eclectic filmmaker whose horrific interests extended well beyond the living dead.  Perhaps his most overlooked offering, The Crazies serves as an interesting complement to Romero’s better known zombie films.  Released between Night of the Living Dead and Dawn of the Dead (1978), The Crazies explores a similar virulent outbreak that transforms ordinary people into deadly assailants… only here the infected go homicidally insane instead of resurrecting as ravenous ghouls.  While it never aims to repeat Romero’s initial cinematic success, it does frequently rhyme with it, providing a fascinating and unique view at the breakdown of society promised by the escalating tensions in and stemming from the war in Vietnam.  And when you finish this version, there’s an also-excellent 2010 remake right there and ready to stream.

Fright Night (1985) – Although perhaps less well-known today than revisionist vampire contemporary The Lost Boys (1987), Tom Holland’s Fright Night stands as one of the more interesting and explicitly queer-coded horror films of the genre’s prolific 1980s period.  At a time dominated by thoroughly modern slashers and their final girl adversaries, Fright Night appropriates their mundane, suburban and thoroughly modern setting for its tale of vampires displaced in time.  Maybe possessing one of the best vampire movie hooks of all time – a lonely nerd obsessed with a Vincent Price-alike horror movie host enlists his help when he suspects that his next-door neighbor is really a blood-sucking ghoul – the film playfully engages with the traditional trappings of the vampire as a monster while simultaneously delivering a viscerally satisfying horror narrative. 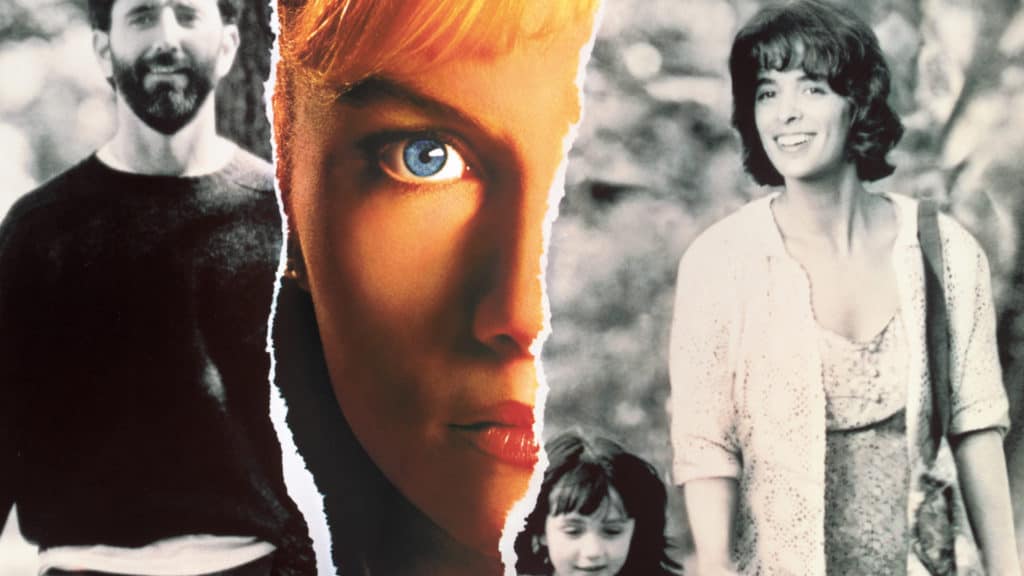 The Hand that Rocks the Cradle (1992) – As a man expecting his first child any day now, this movie has been on my mind a lot lately.  Taking its title from William Ross Wallace’s 1865 poem The Hand that Rocks the Cradle is the Hand that Rules the World, the film is a chilling reversal of Wallace’s praise of motherhood, following a vengeful woman who infiltrates a well-to-do family as their nanny, only to tear them apart from the inside.  The film stands as one of the better horror offerings from the genre’s fallow period in the 1990s (following the 80’s Slasher boom and preceding the mass importation of J-Horror at the turn of the millennia).  The general lack of competition from the era makes its generally forgotten status even more untenable today. 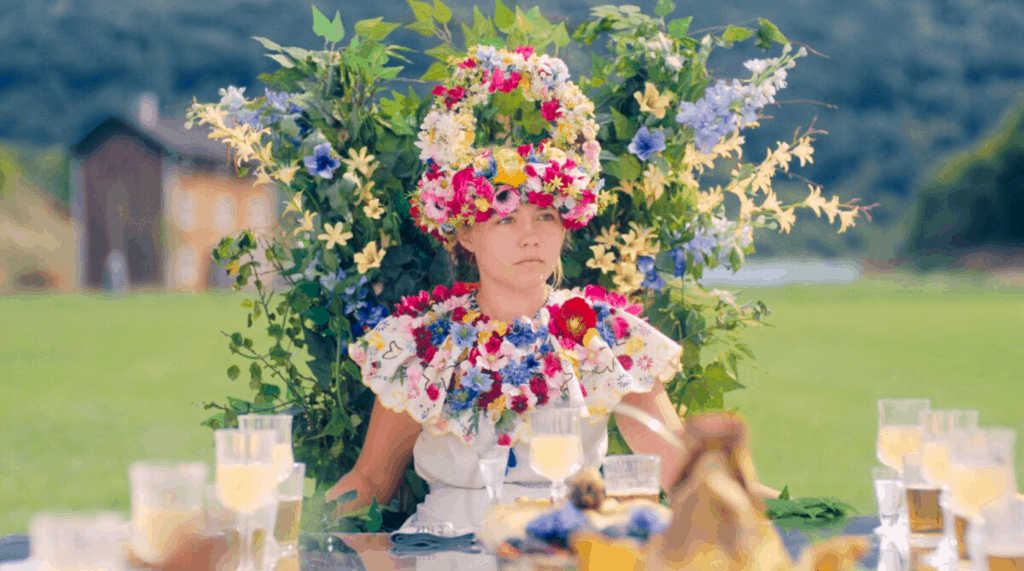 Midsommar (2019) – If there was any doubt about Ari Aster’s status as an emerging horror auteur after his debut film Hereditary (2018), his immediate follow-up the very next year laid all such speculation to rest.  Featuring the same, ominous style, the same methodical pacing, the same four-act structure and the same fixation on both womanhood and modern medication, Midsommar is a sun dappled and psychedelic companion piece to Hereditar’s nightclad gloom.  It builds on and complicates Aster’s emerging visual and thematic vocabulary, emerging as one of last year’s (and the last decade’s) best genre offerings.