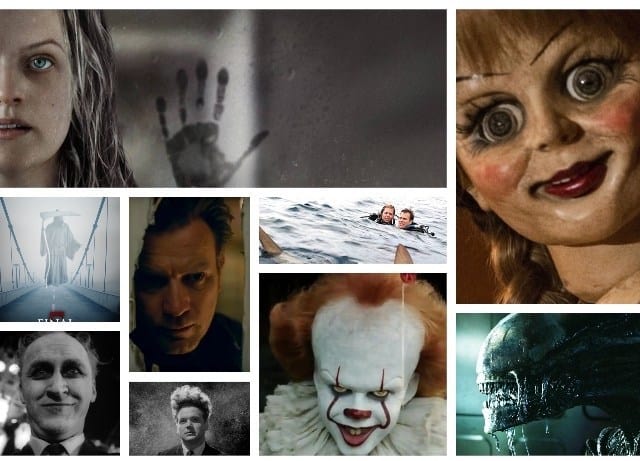 Unsurprisingly, when it comes to Halloween horror viewing, HBO Max is one of the best options out there.  For as awful as they are as a company, and for as many baffling business decisions that they’ve made (from killing FilmStruck to not being usable via Roku), they really do have one of the deepest, most diverse and overall most robust content libraries out there.  For October alone, I had an embarrassment of riches to work with, and a lot of absolutely must-see movies failed to make that cut (from The Blob to Puppet Master to The Others and beyond).  So when you need something dark and spooky to curl up with on a long autumnal night, you can at least rest assured that what follows is an unimpeachable lineup of time-tested horror classics. 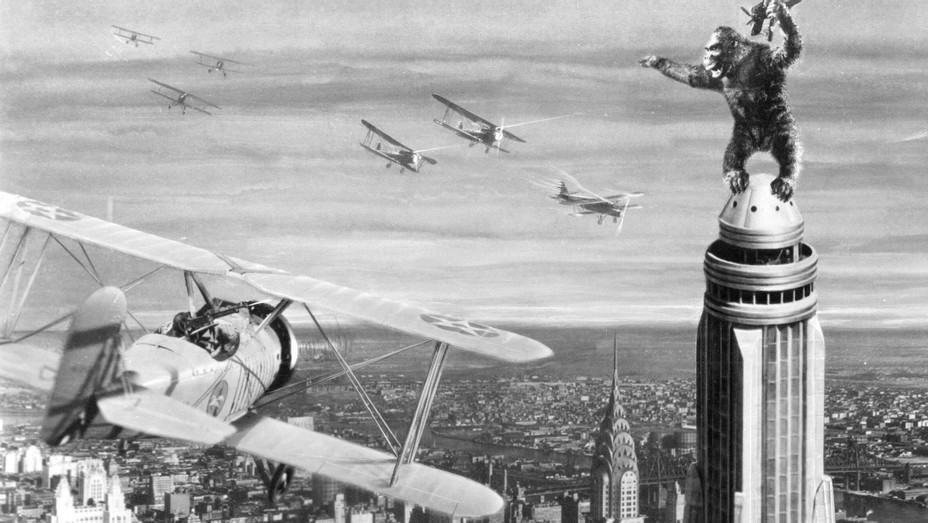 King Kong (1933) – I’m always shocked when people say that they don’t know how to get young kids into horror, not because it’s antithetical to the genre, but because there really is so much material out there to choose from.  Kids love to be scared.  Kids love big scary monsters and rubber-masked horrors.  Horror-obsessive kids grow up into the Stephen Kings and Guillermo del Toros of the world, and there are countless great jumping-on points for them to choose from.  Personally, I like going back to the 1930s: where the black-and-white photography, grainy prints and reliance on Old World literature sets the perfect “scary, but not too scary” vibe.  And while everybody loves the Universal Monsters (and, really, when they’re as good as Dracula, Frankenstein and The Invisible Man, how could you not), there’s still so much more out there than just those movies.  Case in point is RKO’s King Kong, a pulpy little adventure movie that quickly pivots into a Kaiju and, later, proto-Godzilla movie in its closing minutes.  Although nearly a century old at this point, the actually quite sophisticated special effects hold up shockingly well, and Kong is as real-looking today as he was to audiences back in the Great Depression. 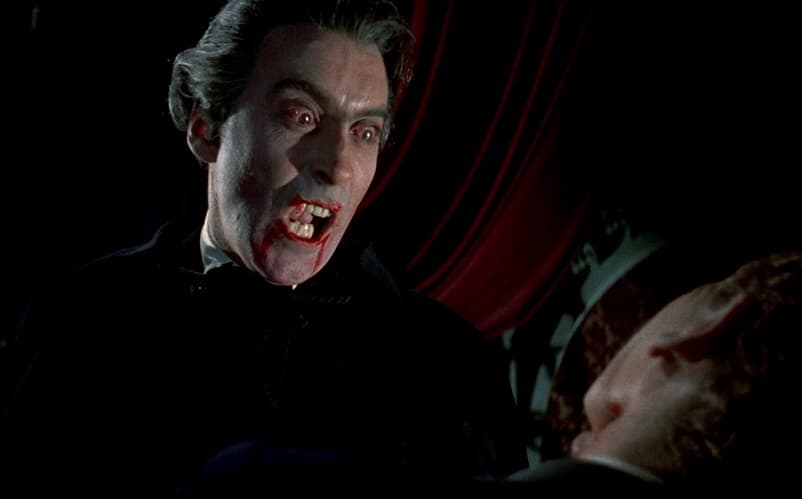 Horror of Dracula (1958) – Sometimes, though, you need something statelier to get the job done.  And while I have always loved vampires, I’ve always Dracula to be a bit of a hard sell.  The original epistolary novel feels rigid and creaky when read today; the original Universal movie has little to offer outside of some stellar sets as Bela Lugosi’s iconic performance; even Francis Ford Coppola’s take on the material never quite gelled for me (being too coherent to be the madcap fever dream it was leaning into, but too reliant of mesmeric dream-logic to nail down the concrete horror that the titular count was supposed to convey).  The only time it really came together in a fully satisfying way was in the 1950s, as part of the Hammer Horror cycle of monster movies.  More of a dark reimagining of the Universal classics than anything else, these movies jolted the old stories to life with their lurid subject matter and ample gore, amping up both the sex and violence that Universal only ever implied was happening on-screen. 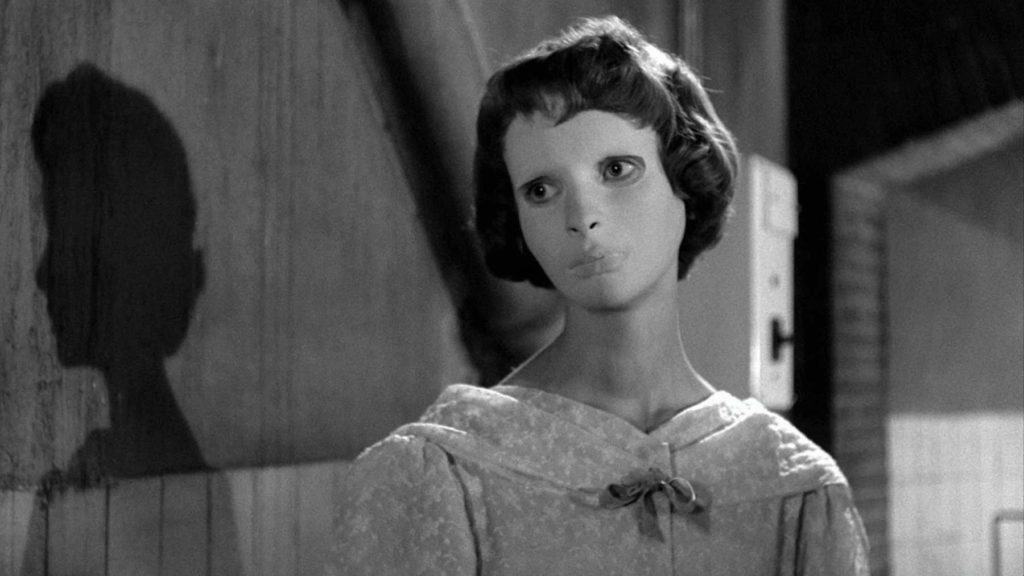 Eyes without a Face (1960) – A foundational French horror film that went on to inspire Pedro Almodóvar’s The Skin I Live In (2011), Eyes without a Face has struggled to find an audience among more mainstream moviegoers (particularly outside of Europe) for more than half a century.  Striking a lighter and airier tone than many are used to in their horror movies – something akin to a half-remembered nightmare carnival whose haunting organ music you continue to hum long after forgetting where exactly it came from – the film tells the story of a mad-scientist’s daughter whose father abducts the young women of France as unwilling donors for his daughter’s reconstructive facial surgery following a horrific accident.  More decidedly modern than the typical “old dark manor” or mad scientist movies that many are more familiar with, the film is a tragic and haunting affair that packs a far stronger punch in its final minutes that are so much as hinted at during the slow build-up that precedes them. 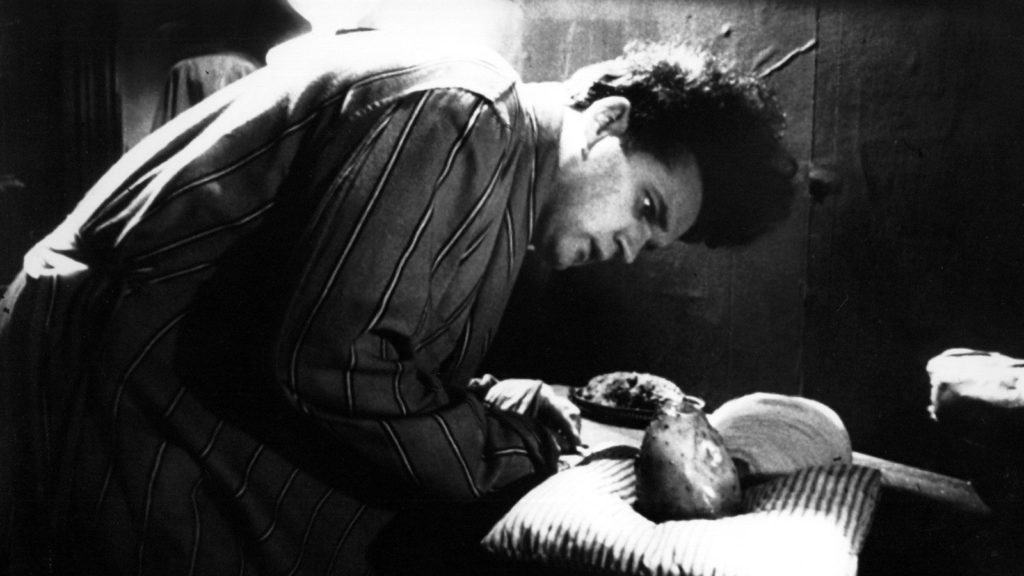 Eraserhead (1977) – As a first time father-to-be myself, this is a strange little film that I have returned to time and time again during the pandemic, dreading the impossibly slow passage of time that inexorably leads to parenthood.  The first feature from director David Lynch, Eraserhead feels of a kind to something Tim Burton might come up with in a mad fever dream in the dead of night.  Shot in abrasive black-and-white and interspersed with surreal visuals, the film tells the story of a new father whose monstrous little brood soon consumes his life.  What else transpires over its 89 minute runtime is anybody’s guess (Lynch has been famously mum on the matter since its release), but it’s a viscerally memorable experience all the same, and unlike anything that you’ve likely seen before. 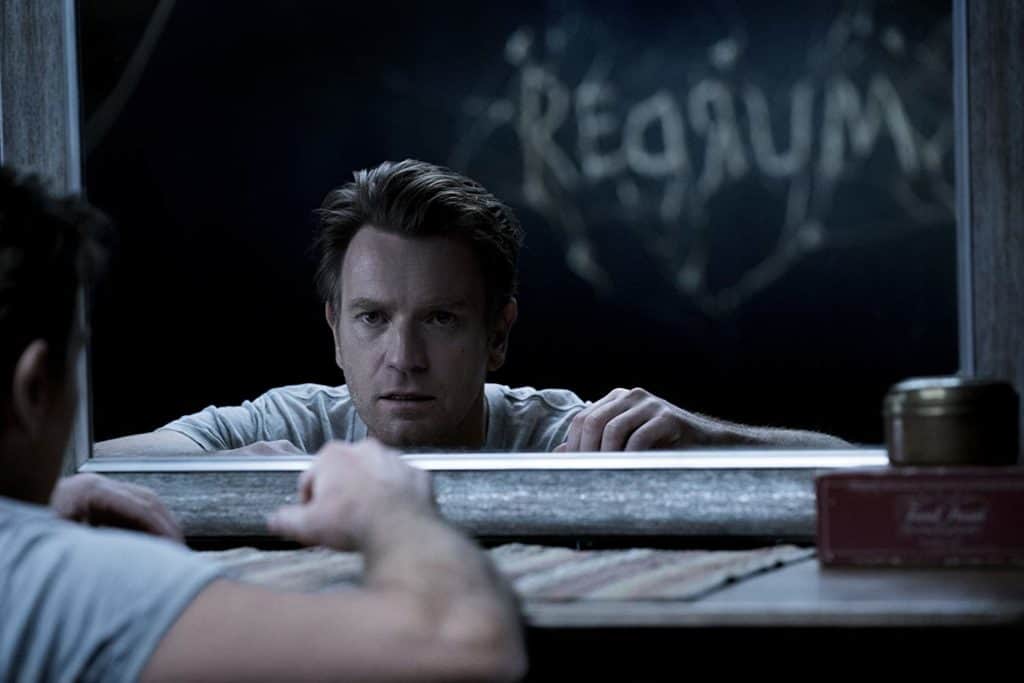 Doctor Sleep (2019) – Warner Bros’ recent push for HBO Max subscribers has resulted in some unfathomably infuriating business decisions on their part, such as many of their newest movies not even being available to rent digitally: either stream on HBO Max, buy it outright or pass it by entirely.  And when it comes to sleeper releases like Doctor Sleep (which was rapidly pulled from theaters after it quietly bombed last year) or Scoob! (which was released straight to VOD due to the ongoing Coronavirus pandemic), that creates a real crisis of access for what are otherwise incredibly well-made movies aiming to serve large, built-in audiences.  Doctor Sleep is especially tragic because it really was one of the best movies to come out last year: a fascinating hybrid of Stephen King’s novel and Stanley Kubrick’s movie, both of which end in such radically different places that any kind of reconciliation seems altogether impossible (King himself once famously surmised it as “the book is hot, and the movie is cold; the book ends in fire, and the movie in ice.”).  But with director Mike Flanagan acting as mediator, the resulting film is a powerful, haunting and emotionally harrowing experience, centering a captivating new character and a gut-rending performance by Ewan McGregor.