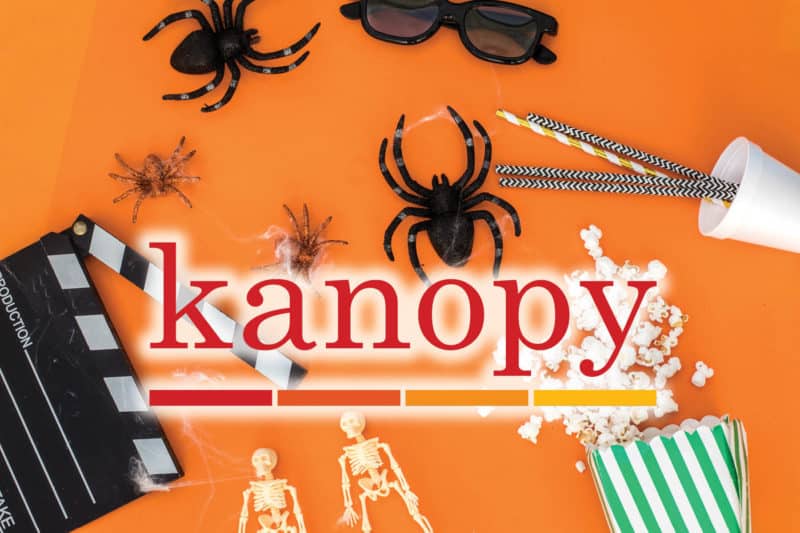 We always assume that “respectable” streaming services like Kanopy and the Criterion Channel are poorly suited for trashy Halloween watching, but the truth of the matter is that they are just as ideally suited as Shudder, Netflix or all the rest of their more mainstream competition.  They have just as many and just as terrifying of horror movies as all the rest, it’s just that they are more interested in a particular kind of horror film that the others have generally ignored in favor of the same four or five 80s franchises that everybody has already gone and memorized.  Older, less familiar and oftentimes more challenging as a rule, the end result is a Halloween viewing roster with some teeth in it, which still has the power to shock and awe its audiences all these years later. 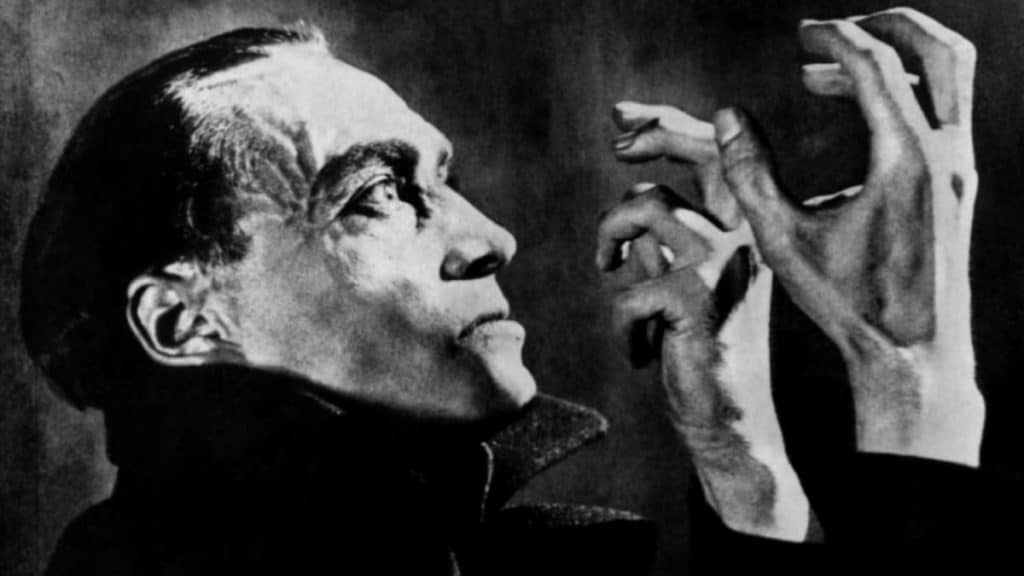 The Hands of Orloc (1924) – One of the more fun examples of the proto-horror German Expressionist film movement, The Hands of Orloc may very well be the progenitor of the “some part of my body is evil” vain of horror movies.  But whereas many of the yarns that take influence from this tend to play the inherently off-kilter concept for laughs – think Hell Toupèe from Treehouse of Horror IX (1998) or Idle Hands (1999) – The Hands of Orloc takes the idea with deadly seriousness.  Coming from The Cabinet of Doctor Caligari (1920) director Robert Wiene, The Hands of Orloc follows the invasive, unfolding horror of amputated pianist Paul Orloc who, upon getting a hand transplant from a recently executed murderer, is compulsively drawn to kill those around him. 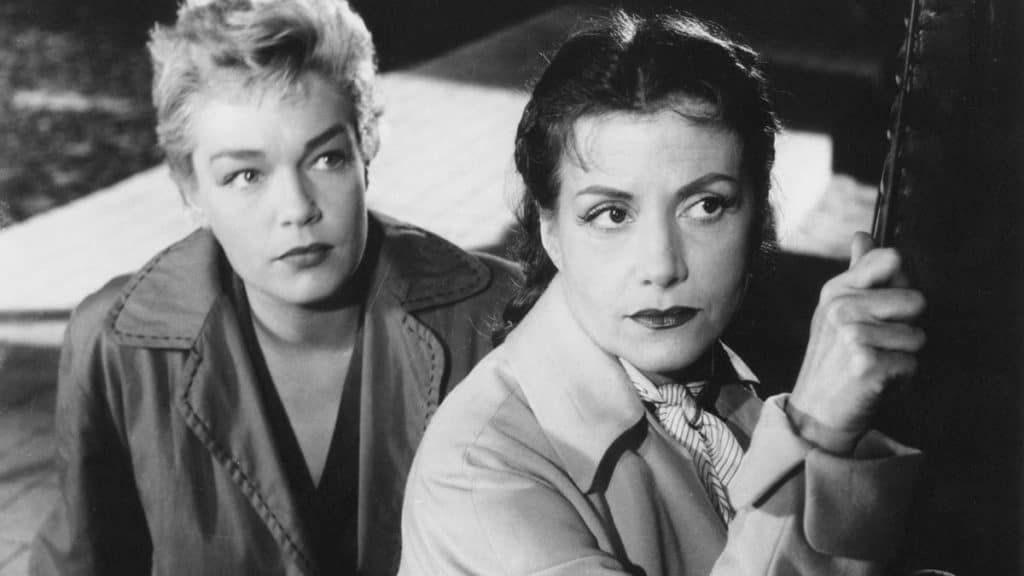 Diabolique (1955) – A sordid thriller whose dark impressions would echo in later releases like Odd Obsession (1959), Peeping Tom (1960), Psycho (1960) and Repulsion (1965), Henri-Georges Clouzot’s Diabolique combines twisted imagery and some genuinely shocking revelations to create a more visceral and terrifying horror feature than anything being made at the time.  Following a man’s wife and mistress as they team up to deliver terrible vengeance on the man who wronged them both, Diabolique delivers hallucinatory scares and a revenge narrative deeply informed by the psychologies of the women enacting it. 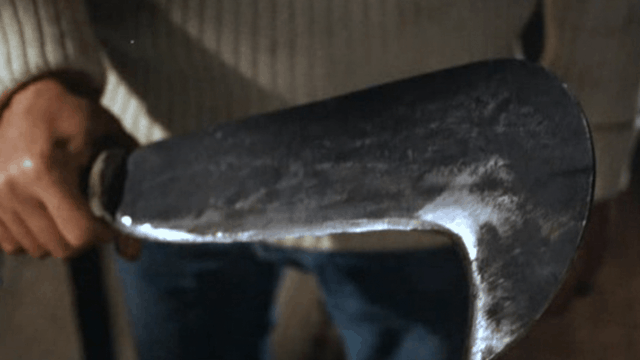 A Bay of Blood (1971) – Having watched quite a few gialli this Halloween season, it is remarkably striking just how much directors like Mario Bava and Dario Argento elevate the subgenre with their piercing gaze and elevated sense of dramatic tension.  So many of their contemporaries – filmmakers such as Tinto Brass, Sergio Martino and even Lucio Fulci – just can’t deliver the same kind of consistently powerful and visceral experience as these top-tier directors.  Coming from legendary Italian horror director Mario Bava, A Bay of Blood is one of the most violent examples of the form ever committed to film (certainly from Bava himself), whose influence in the subsequent slasher subgenre is evident in everything from Halloween II (1981) to the Friday the 13th movies. 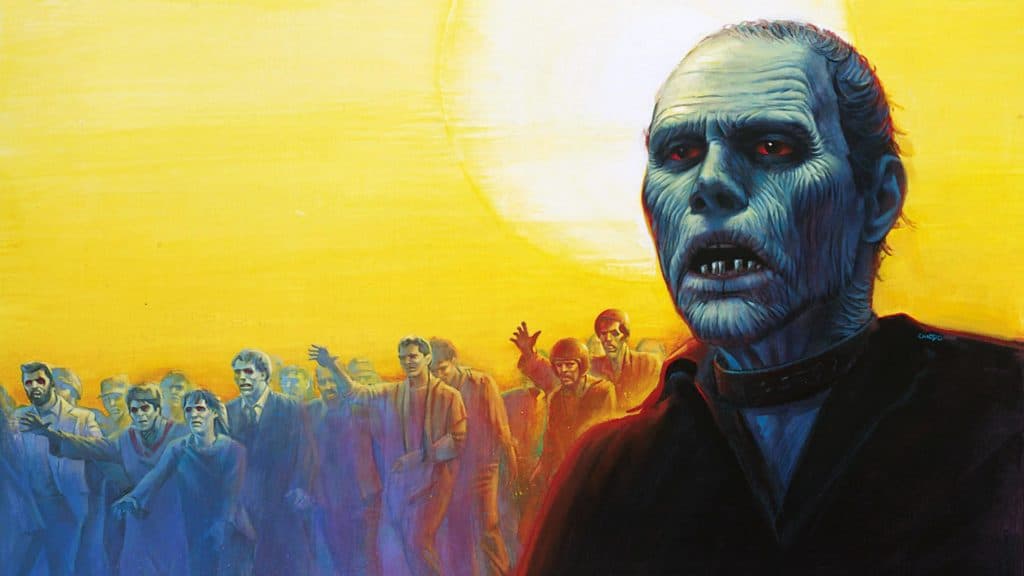 Day of the Dead (1985) – Normally for this series, I try to avoid giving multiple shout-outs to movies in the same franchise.  Like Roger Ebert, who famously didn’t include the same movie on his Sight & Sound lists whenever he was asked to submit them, when mentioned, these movies essentially enter what I conceive of as my “streaming canon,” and stand-in for any related sequels, prequels, spin-offs or remakes.  There are, as with all things, exceptions that prove the rule, and the simple fact of the matter is that most people don’t seem to realize that Romero made a third (or fourth, or fifth) Living Dead movie, let alone care enough to seek it out when they do.  And that is an incredibly shame, because each of his zombie movies are unique and wonderful in ways that people never quite seem to expect.  Whether intended initially or not, Night of the Living Dead (1968) was an evocative commentary on the fragility of a society in crisis and the unspoken racism underlying supposed white saviors we have come to expect will rescue us.  Dawn of the Dead (1978) is a towering, anti-consumerist satire that lampoons all the commercial trappings of the modern world that we have come to rely upon.  And Day of the Dead (1985) is a savage take-down of “law and order”-minded military, and the ways that it values impotent rage above the scientific knowledge and technical acumen that is actually more valuable during a global health crisis (oh, look, isn’t that pretty topical). 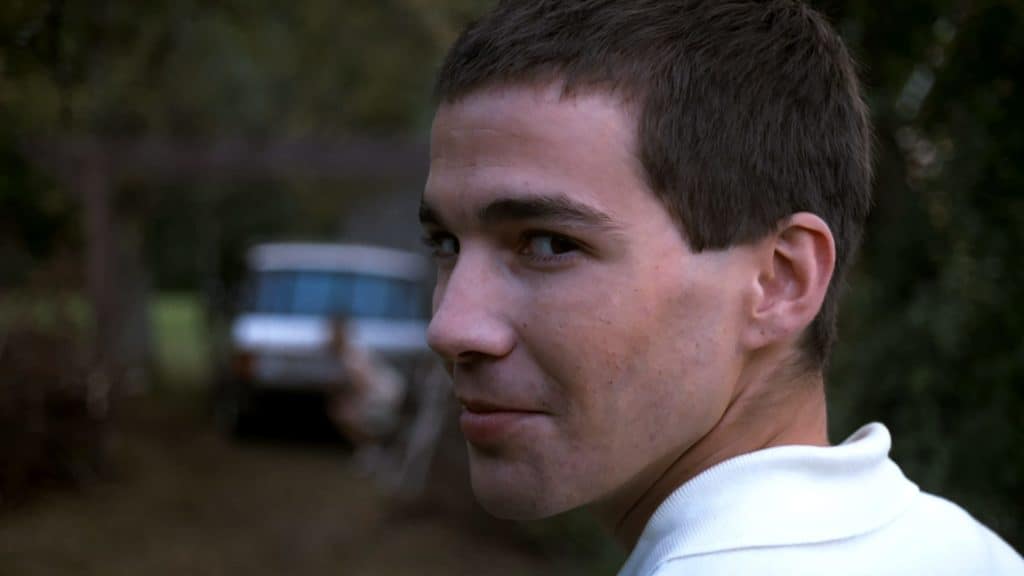 Funny Games (1997) – Existing as almost a sort of anti-horror film, Michael Haneke’s Funny Games – ostensibly a straight-forward home invasion film where the antagonists terrorize and dispatch with their well-to-do victims – turns the very simple premise it starts out from entirely on its head over the course of its tangled meta-narrative.  Questioning the limitations of its chosen medium and deeply judgmental of those who would watch such things for pleasure, Funny Games deconstructs not just horror (and particularly slasher) films, but the very concept of film itself, violating not just their hapless vacationing victims, but the expected comfort of watching the film itself.  A stunning work from a piercing mind, Funny Games was the rare masterpiece to come out of the genre’s fallow period in the mid-to-late 1990s.