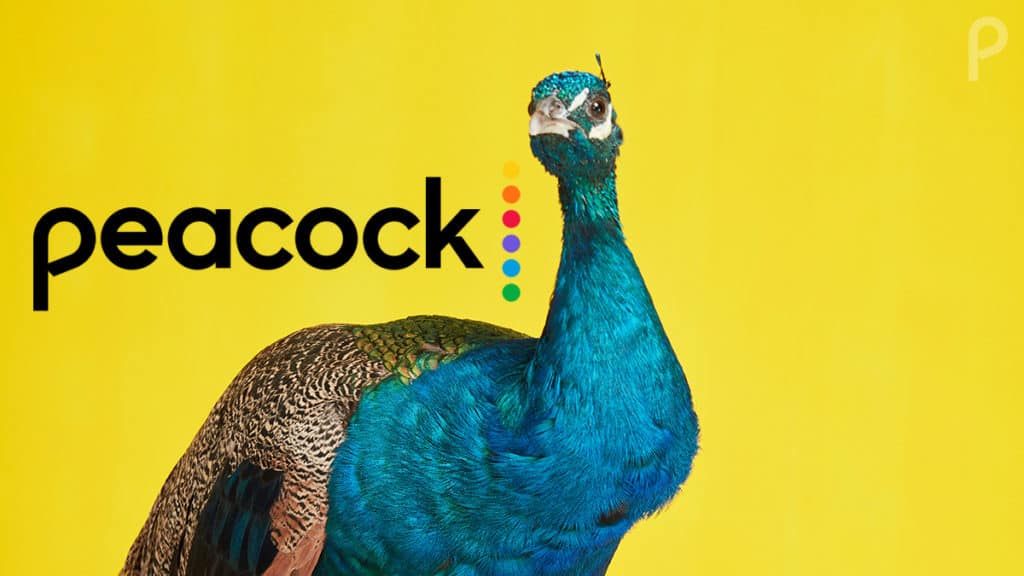 I will say this about Peacock: it may have flubbed its launch in the worst possible way – and have so desperately little to actually watch on it – but there are some weird little gems buried deep in its recesses.  Like, regardless of their limited and peripheral scope, you do get Universal monster movies, pre-code Gangster movies, American Hitchcock and a strange assortment of other odds and ends.  It may have very little by way of must-see viewing, but what it does have simply cannot be found by any of its rivals. 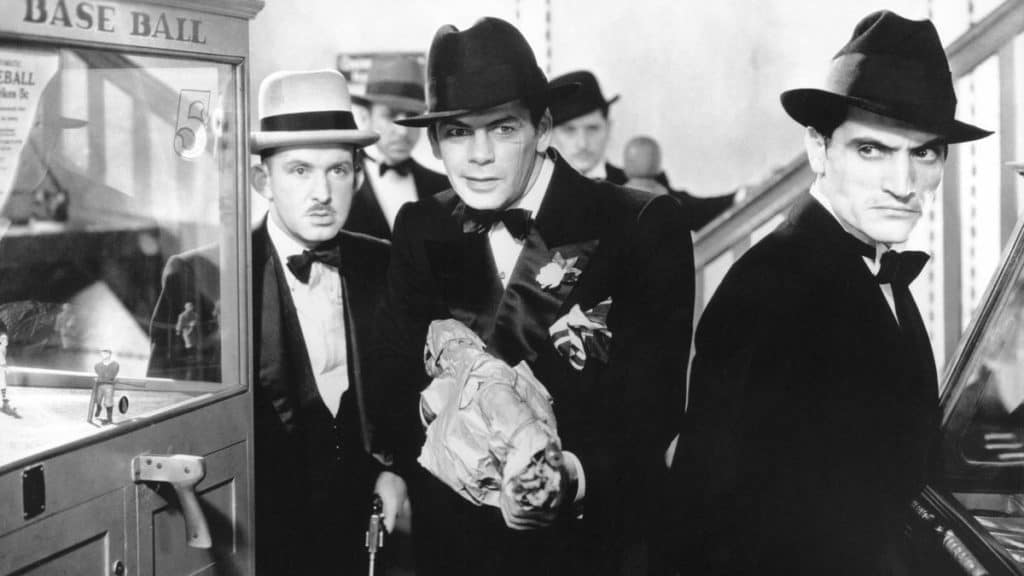 Scarface (1932) – Fans of the better-known Brian De Palma film (the one starring Al Pacino in brownface from the 1980s) probably weren’t aware that the film was actually a remake of a slick, Pre-Code gangster picture directed by the legendary Howard Hawks and inspired by the story of Al Capone.  In fact, this brief and glorious period of Hollywood (which roughly stretches from the adoption of sound I 1927 until the strict enforcement of the Hayes Code in mid-1934) is a madcap collection of gangster movies, horror films and sexually-charged melodramas, making them far more wild and engaging that anything made in Hollywood until the 1970s decades later.  Scarface, later subtitled The Shame of the Nation, is perhaps the greatest of all the gangster films of the era, jam-packed with as much unfettered violence and vice as Hawks was able to come up with. 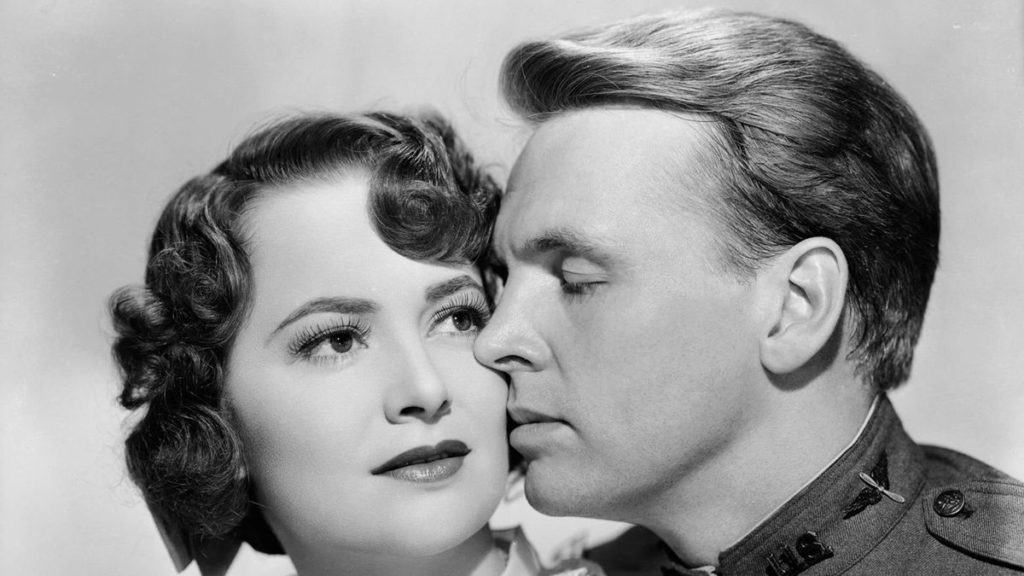 To Each His Own (1946) – Once again, we come to the subject of Olivia de Havilland: a woman who, at the age of 104, nevertheless seemed to die far too young.  The last above-the-title star from Hollywood’s Studio Era, she was a legendary performer who defined what a “Hollywood picture” could even be.  Unfortunately, so much of her career and legacy has been reduced to her appearance in the honestly-not-very-good movie Gone with the Wind (1939), a movie that only stands out for its exquisite burning of Atlanta sequence, its deceptively excellent turn for groundbreaking actress Hattie McDaniel and just how much racism it was able to pack into its grueling 4-hour runtime.  But de Havilland was so much more than just “that one girl from Gone with the Wind besides Vivien Leigh,” as evidenced by her Oscar-winning tour-de-force in To Each His Own, a sentimental, World War II drama about a elderly woman recounting the trying days of her youth as a mother and business woman.  Although certainly a bit dated by today’s standards, it is a marvelous show of her talents as a performer and a meaty drama for somebody looking for something a bit extra from their streaming services. 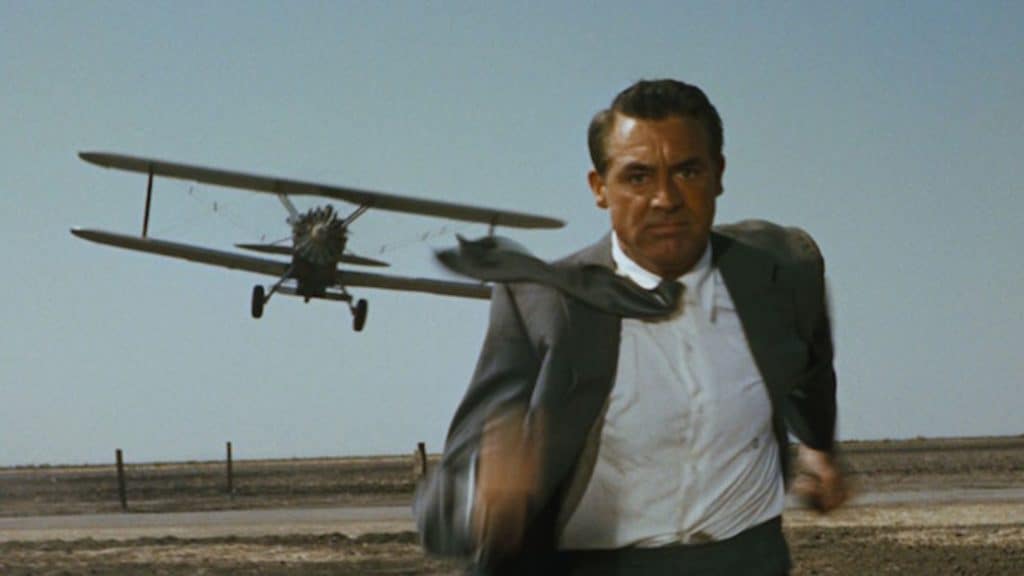 North by Northwest (1959) – If there’s one thing that Peacock TV has in spades, it’s American Hitchcock thrillers.  A tried-and-true genre for any era, films like Rope (1948), Vertigo (1958), Psycho (1960), and of course North by Northwest, are among the best films ever made, displaying a range of technical craft and narrative insight that has only been matched by the very best directors before or since (Spielberg certainly, Kurosawa, Ozu and probably Miyazaki as well).  In many ways, North by Northwest is the ur-text when it comes to Hitchcock’s American oeuvre: a compact mystery blown up to a sprawling epic, with iconic action sequences, a dapper cast and some of the tightest all-around plotting that you’re likely to find coming out of Hollywood.  It is, in short, quintessentially Hitchcockian, and the perfect showcase for his populist shooting style that resulted in his now-legendary status in the industry. 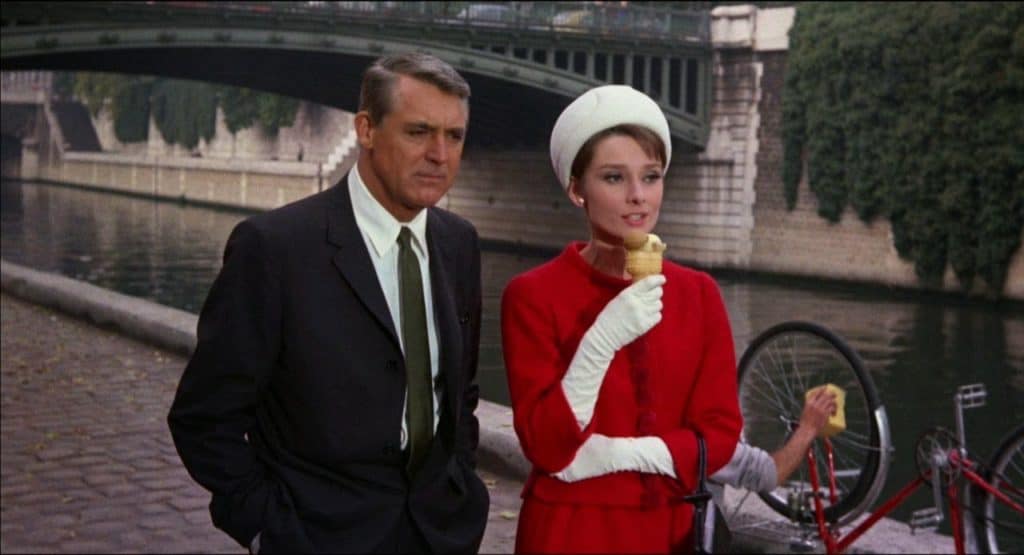 Charade (1963) – But maybe you’ve already seen all of the usual suspects when it comes to action-packed thrillers.  Maybe you’ve already seen ever De Palma; maybe you’ve already worked your way through Melville; maybe Hitchcock is simply too old-fashioned for you.  Maybe you need something decidedly off the beaten trail to keep you well and truly on your toes (I mean, Knives Out was fine and all, but that movie came out last year and you’ve already worn your DVD of it into the ground at this point).  What you need is Charade, a suspenseful romcom thriller starring Hollywood mainstays Cary Grant and Audrey Hepburn.  Coming from a generally light-hearted director better known for fluffy musical-comedies, Charade deftly splits the difference between screwball comedies like Bringing Up Baby (1939) and more serious films like the aforementioned North by Northwest (1959), and today acts as a wonderful little oddity that’s bound to catch even a hardened cineaste off-guard. 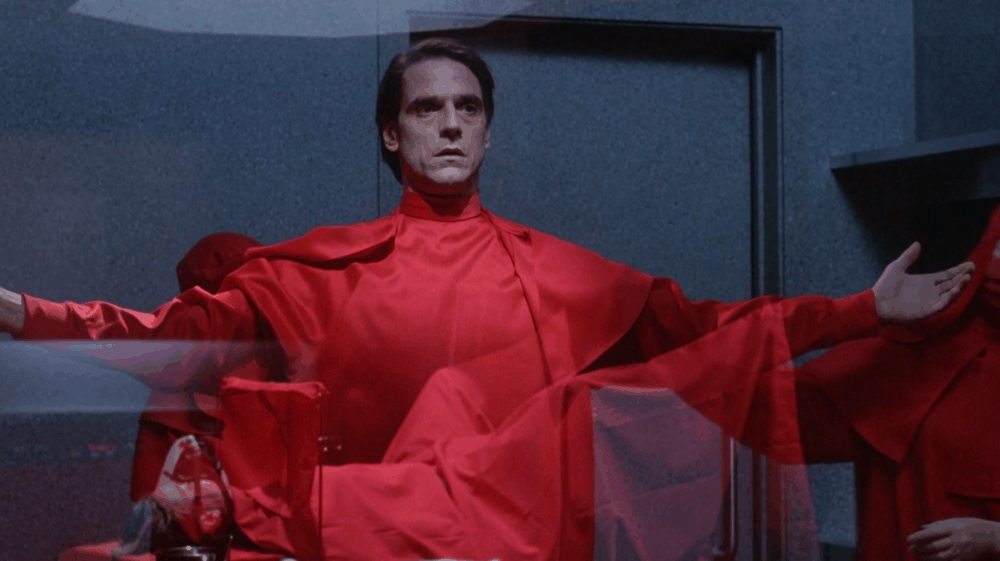 Dead Ringers (1988) – Up-to-date film fans may already have some idea for why I would single out this Canadian classic out on Peacock, now of all times.  The Cronenbergs are back in the news again: younger brother David for his contentious film Crash (1996) – about people who become sexually aroused at the sight of horrific car accidents – was just announced as being added to the Criterion Collection in December, and older sister Denise for tragically passing away, leaving behind just as strange and influential a cinematic legacy as her more famous sibling.  While the pair may be best known for their better-known collaborations on movies like The Fly (1986) and A History of Violence (2005), in many ways Dead Ringers is their most compelling creative union.  Starring Jeremy Irons and, well, Jeremy Irons, Dead Ringers follows a pair of identical twin gynecologists who have their twisted way with the women who come to them for medical advice.  It’s a twisted tail that fits perfectly within the Cronenbergs’ obsessions that made their name synonymous with the body horror sub-genre in the first place, and criminally under-seen (and rarely available to see) today. 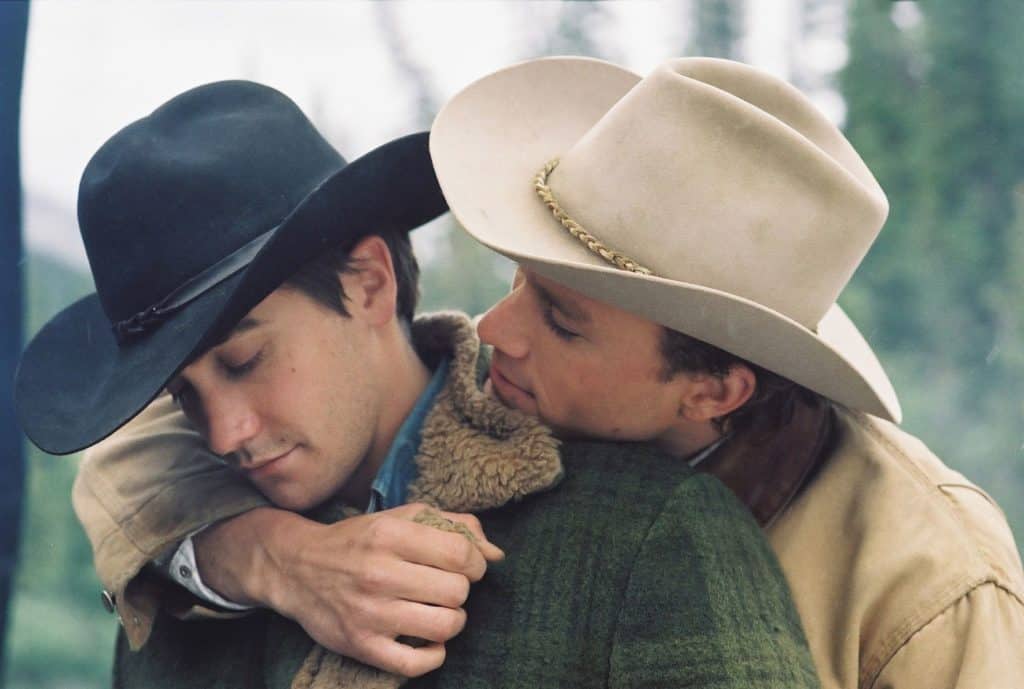 Brokeback Mountain (2005) – While most of what makes Peacock worthwhile rests entirely on the shoulders of its classic film offerings, there are nevertheless a number of great modern movies to choose from in their streaming library.  It was actually really tempting to pick P2 (2007) for this slot as, like Dead Ringers (1988) it’s sadly underseen by and weirdly hard to see for general audiences.  And, later, certainly, I will doubtless circle back to it.  But it’s rare for a streaming service – really, any streaming service – to have the definitive “best movie” from any given year available to see, and that’s exactly what they have here.  Ang Lee’s tender, touching and ultimately tragic romance, Brokeback Mountain, was hands down the best movie of 2005, beaten out by the usual kind of “let’s solve racism” melodrama that inevitably plays well with Academy voters.  And while history has not been kind to Paul Haggis’ Crash (2005), Brokeback Mountain’s status as a towering achievement of deftly-observed character drama and ill-fated romance has continually appreciated in value year after year.  From its arresting male leads to its nuanced supporting players, from its subtly devastating script to the pained way that Jake Gyllenhaal says “I wish I knew how to quit you” or the heart-rending way that Heath Ledger responds “then why don’t you.”