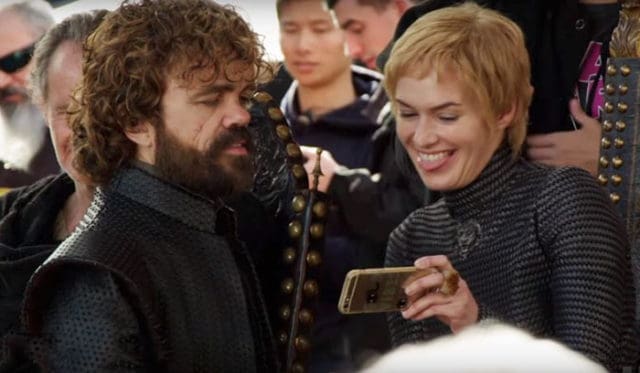 The finale has come and gone, but we’re still left hanging with a few questions that won’t be addressed until the coming of season 8. Unfortunately, that’s a long, long way’s away. While the wights and the White Walkers are poised to pounce upon the north and decimate the residents of Westeros there are a great many things we’d like to know about the finale that were presented but never fully fleshed out. It might seem like nitpicking but in truth it’s really a desire to know as much as possible about what’s coming. I mean really, after waiting so long to understand what’s been about to happen in the land of Westeros, waiting for Daenerys to make her way towards the throne, it’s time for answers, not more questions.

So here’s what we as fans want to know.

5. What was Viserion spewing at the Wall?

Was it ice, or fire? Or was it a magical combination of both? That blue glow that burns in the eyes of the White Walkers and the wights is a type of magic unlike anyone has ever seen in Westeros, at least for many generations. But the strange fire coming out of Viserion’s maw was obviously more than capable of shearing through solid ice, so what might it do to anything living?

4. Can Daenerys have children?

Remember all the way back when Daenerys had to sacrifice her son to save the life of Khal Drogo. The witch, whom she burned alive not long after, predicted that when her womb quickened again HE would come, not before. So taking away the literal meaning of the first couple of lines, does this mean Dany can have a child? And who’s this myserious HE? Maybe the prince that was promised hasn’t been born yet.

3. When will everyone be made aware of Jon’s true lineage?

Bran and Sam both know, so when are they going to tell? It’s bound to cause a shockwave throughout Westeros when it becomes known, but then again, Cersei can’t say much since it’s been common knowledge now that she’s been having relations with her brother, who is also second only to her. Of course she might try using it to her advantage if she finds out, but once again, how much good can it do her?

2. Where was Jamie going?

We saw Jamie heading out at the end of the finale, but we didn’t know where. Right now it seems like he’s finally left Cersei’s side after figuring out that she’s a toxic presence that simply can’t be dealt with. Her personality has flown off the rails without hesitation and the only reason she hasn’t been taken out yet is the walking hulk that’s ready to act on the slightest gesture from her.

1. Are Cersei and Jamie through?

It would certainly seem that Cersei is now ready to push away anyone and everyone that means anything to her. It must be kind of lonely being Cersei, but at this point not even Jamie seems to care.

So many questions, and so long to wait for the answers. 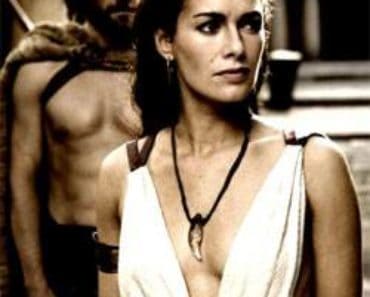