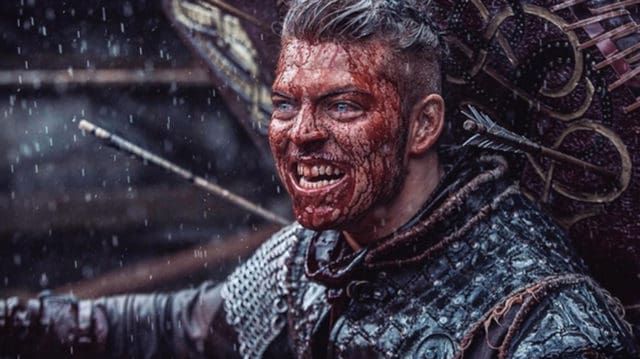 It’s been a long, bloody ride to this point but Vikings season 5 is almost here. The show is heating up even more than before as it sets itself for an epic clash that fans are chomping at the bit to see. Ivar the Boneless is a madman, but he is a dangerous, unpredictable madman. If you don’t believe that ask Sigurd. The knights of the church are coming to wreak havoc upon the vikings, and Ivar, oh yes, he will be a real factor in this season, he is bent upon killing Lagertha for what she did.

The epic saga is swiftly coming to a head, and it will culminate in a battle where the stakes have been risen incredibly high.

Ever since Lagertha killed his mother, Ivar has been vowing that he will end her. He’s had his chance before it was halted in favor of turning the clan’s attention to other matters. Lagertha seems more than willing to let him try, though she must realize that Ivar will not be comoing at her by himself. He will likely be her downfall, but only through some carefully wrought machination that sets into motion a plan that Lagertha will not be able to anticipate. After all, her death has already been foreseen by the seer, and has yet to be wrong.

4. The civil war between the brothers is coming.

There is not much love lost between the remaining sons of Ragnar. Ivar crossed a dangerous line when he felled Sigurd with a mighty throw of a battle axe, and despite his sorrow at the action he has instigated a very serious schism between the lot of them. Look for Ivar to be one of the main instigators in the coming battle.

3. The knights of the church will become a very serious problem.

Historically the vikings have not gotten along with a good many people due to their most common practices. But the knights of the church have no intention of allowing the vikings to remain at large and will eventually attack. It will be justified as a means to save Christendom and the people it protects, but it will be every bit as bloody and every bit as savage as the previous four seasons have been.

2. Ivar will grow even more disturbed.

The trailer shows him weeping over his brother, which is odd given the final look on his face during the ending of season 4. He did indeed seem to regret the act at first, but as Sigurd lay dead upon the boards Ivar’s face underwent yet another change as he almost sneered at the corpse of his brother. He will become unhinged without a doubt, and will seek vengeance and conquest no matter where it might take him.

1. Kattegat will be hotly contested.

Kattegat is the prize that many seek, and it will not be settled easily. Should Lagertha survive one attack after another she will have to continually watch her back for Ivar. The seer’s words don’t have to literally mean that one of Ragnar’s sons will kill her, only that they will have something to do with her death. The end might come sooner than we think for Lagertha, and as a result Kattegat will once again be without a decent leader.

Season 5 is going to be absolutely epic. Don’t miss an episode. 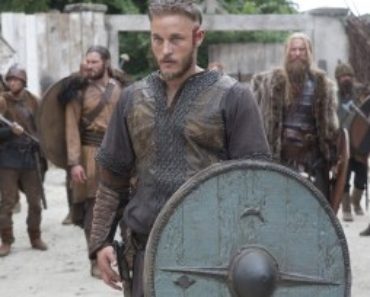 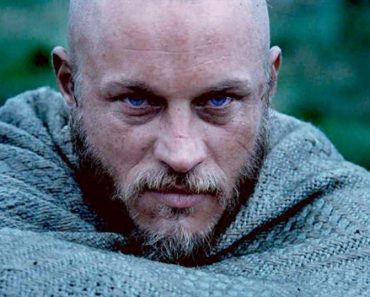 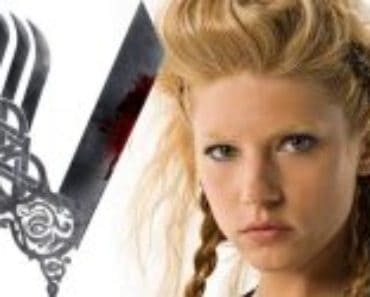 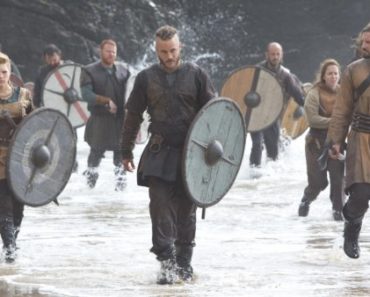 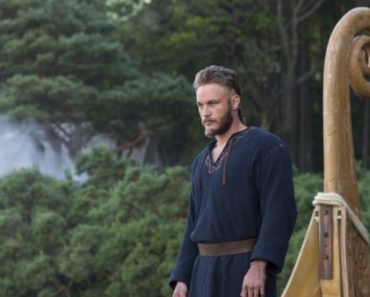 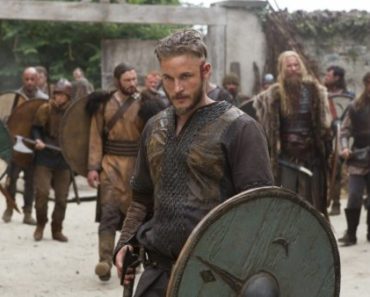