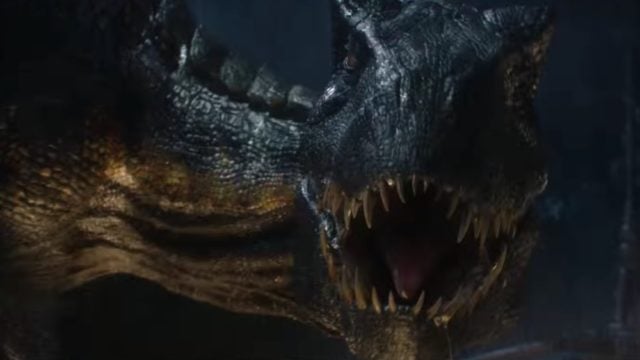 5 . Jurassic World: Fallen Kingdom â€“ Oftentimes the test of a franchise isnâ€™t in its first outing, but its second.Â  Origin stories are easy to tell.Â  You start at the beginning, tell a complete story with built in character progression and tie it all off in a bow.Â  You donâ€™t have to worry about necessarily continuing that story, or canon or all the talented individuals that made that first movie as successful as it was moving on to bigger and better projects.Â  You just lay out your vision of the world, insert the character into it and contentedly sit back knowing that youâ€™ve done your part.

While Jurassic World could hardly be called an origin story â€“ it is, after all, a belated sequel to one of the biggest successes of Steven Spielbergâ€™s career â€“ it was a functional reboot of the franchise after decades of varying disappointment and dormancy.Â  It had the foundation of the first film to build on, yes, but it had to do the rest from the ground up: creating a new cast of likable characters, updating the now-dated park for the twenty-first century and coming up with a story that was, if not better, bigger than the original.

And now, that concept proving to still be profitable in the present day, Universal needs to move forward with bigger and better ideas for the franchise.Â  Theyâ€™ve already cashed in their nostalgia chip.Â  Theyâ€™ve proven that the old classic still has some gas in the tank.Â  Now they need to double down on the concept and figure out where they can take this franchise.

4 . Ant-Man and the Wasp â€“ Marvel already opened the summer blockbuster season with one Hell of a haymaker.Â  Infinity War wasnâ€™t just the culmination of the last decade plus of MCU continuity that had been anxiously awaited by moviegoers since the post-credits of The Avengers, but it shook the cinematic universe to its very core.Â  Half of the Marvel Cinematic Universe is now dead.Â  And, with it, go half of its heroes.Â  Where they could possibly go from here is anybodyâ€™s guess, but Ant Man and the Wasp is in the unenviable position of letting us all know one way or the other.

Admittedly, the movie is supposed to be a prequel to Infinity War.Â  Itâ€™s supposed to tell the story of Scott Lang and his supporting cast being on the run from the US government during the fallout from Captain America: Civil War.Â  Exactly how it connects with the latest Avengers sequel, if at all, remains to be seen, but it is what Marvelâ€™s leading with after that wham-bang finish from Infinity War, so people will be looking to it not just for clues on how they plan to proceed, but for a sense of exactly how the rest of the world will cope with Thanosâ€™ triumph over Earthâ€™s mightiest heroes. 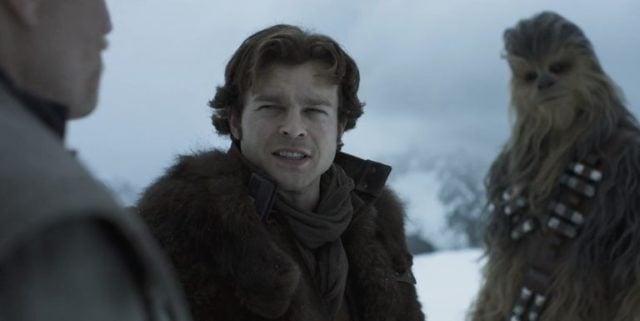 3 . Solo: A Star Wars Story â€“ Normally, a movie with a troubled production doesnâ€™t turn out well.Â  When you have behind the scenes conflict of this magnitude, up to and including the replacement of the filmâ€™s directors and, by some accounts, reshoots totaling 70% or more of the final cut of the film, you end up with something closer to Justice League than you do The Avengers.Â  You end up with The Gunslinger.Â  You donâ€™t get a movie with a 73% rating on review aggregator Rotten Tomatoes thatâ€™s poised to open to the tune of more than $170 million at the box office.

Like the MCU, people have been waiting â€“ and in some cases, hoping â€“ for the newest line of Star Wars movies to fail for a while now.Â  The Force Awakens remains one of the most resounding box office successes of all time (with reviews to match).Â  Rogue One proved that there was life in this franchise outside of the generational Skywalker trilogies.Â  The Last Jedi was an unstoppable juggernaut despite the coordinated attempts of weirdly disgruntled DCEU fanboys to tank its fan scores and, by proxy, its box office take.Â  If Star Wars can take a troubled production like Solo and make another Rogue One-sized success out of it, than it may very well be as unstoppable as the Marvel movies. 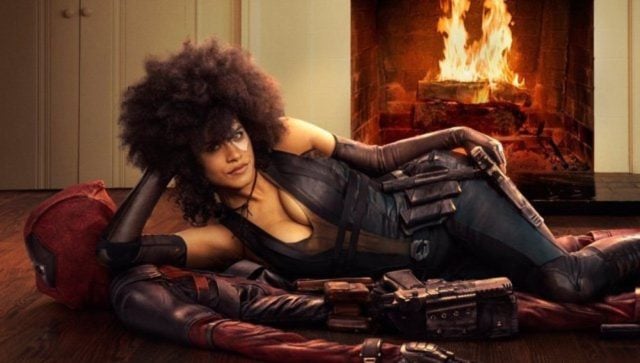 2 . Deadpool 2 â€“ The first Deadpool arrived on the scene seemingly in the nick of time.Â  Superhero franchises other than the MCU were starting to noticeably flounder.Â  Fox was staring down a rotten one-two punch between Fant4stic and X-Men: Apocalypse.Â  Between Man of Steel and the forthcoming Batman v Superman, the DCEU was going nowhere in a hurry.Â  The Amazing Spider-Man duology had fallen so far that the studio was actually selling the film rights to the franchise back to Marvel.Â  With all the doom and gloom behind and ahead of the genre, what everybody really needed was a good laugh.

The challenge with Deadpool 2 will be to see if lightning can, in fact strike twice.Â  Is there really more to this franchise than a single timely joke about the state of the superhero genre, or is there more to say with these characters and this premise?Â  While its production was hardly as troubled as Solo, director Tim Miller did thunderously leave the project over creative differences, resulting in uncredited John Wick co-helmsman David Leitch to step behind the camera for only the second time (the first being last yearâ€™s Atomic Blonde).Â  All of this feeds into that same basic question, though (and, if successful, should answer it definitively): is Deadpool more than just a one-hit wonder. 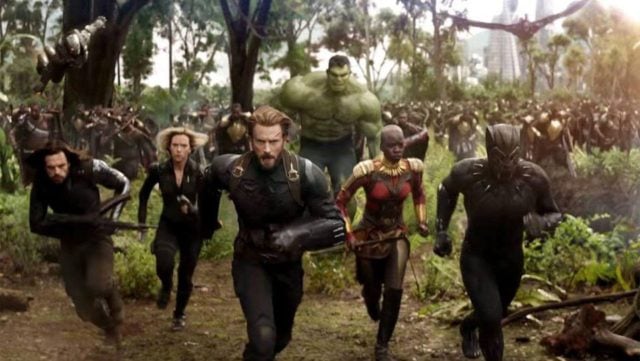 1 . Avengers: Infinity War â€“ Thereâ€™s no way around this one.Â  It is absolutely the elephant in the theater: the one movie from this summer that people will absolutely continue to talk about for decades to come.Â  In a few years time, seeing it will be the same as seeing The Avengers in theaters, or The Dark Knight, or The Lord of the Rings, or Harry Potter, or Jaws, or Psycho.Â  Love it or hate it, tired or excited about the prospect of more of these movies, it lived up to all the hype as an event that will demarcate generations of movie-goers for years to come.

And, of course, thereâ€™s still the matter of that ending.Â  Even if it doesnâ€™t stick (and, lets face it, with as profitable as all of these characters are, itâ€™s not going to stick), itâ€™s an unprecedented shakeup to the status quo of THE dominant entertainment franchise on the planet.Â  Whatever implications come of that, for however long theyâ€™re allowed to stay, will be newsworthy for years in counting.