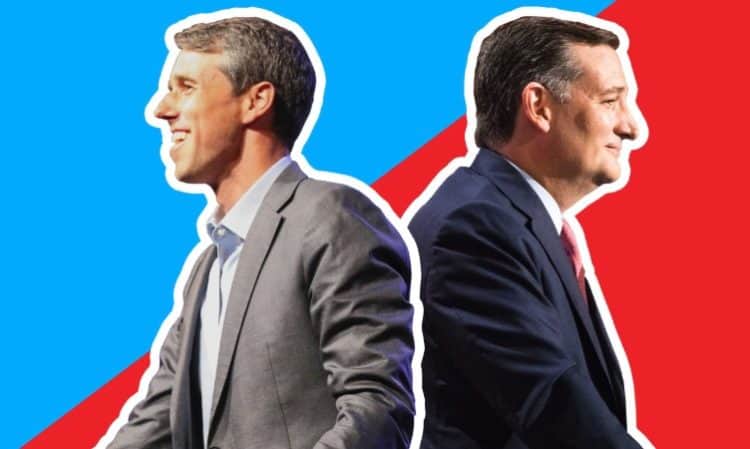 This yearâ€™s midterm elections are projected to be some of the most hotly-contested races in recent American political history, with many races still predicted to be neck-and-neck until election night. If you want to follow the election results up-to-the-minute but donâ€™t have a cable subscription, luckily there are many ways to stream the 2018 election night coverage for free (and that includes watching the Daily Show coverage!).

Sling TV is one of the most budget-friendly cable-replacing streaming services on the market, offering a few dozen channels for just $25. There are two packages of Sling TV, Sling Blue and Sling Orange, both of which offer live streams of CNN. CNN will start carrying live coverage of the election results from its Washington bureau at 5 p.m. ET. Sling TV offers a 7-day free trial, meaning you can sign up tomorrow and start streaming 2018 election night coverage for free with no strings attached.

Like Sling TV, Hulu with Live TV is an easy way to cut the cable for good and still watch the most popular networks in TV land. For $40, Hulu Live offers over 50 channels of cable and broadcasts networks and features many ways to watch election night coverage. Hulu with Live TV includes ABC, CBS, NBC, FOX, CNN, FOX News, and MSNBC. No matter which network you get your news from, you can watch it for free on election night by signing up for a free 7-day trial of Hulu with Live TV.

DIRECTV NOW offers one of the most cable-like experiences without all of the hassles and hidden fees that come with cable subscriptions. DIRECT TV provides a huge selection of over 60 channels for just $60 a month and has plenty of options for watching election night 2018 coverage. A base DIRECTV NOW package includes CNN, FOX News, MSNBC, and all of the major broadcast networks. Like most other major streaming services, DIRECTV NOW offers a weeklong free trial, meaning you can sign up and stream election coverage for free if you hurry.

YouTube TV isnâ€™t the same old YouTube youâ€™re used to. Rather than hosting user-submitted content, YouTube TV offers live streams of cable and broadcast networks and serves as a full-on cable replacement for many households. By signing up for a 7-day free trial, you can watch election night coverage on ABC, CBS, NBC, FOX, CNN, FOX News, and MSNBC. If you like the YouTube TV experience, you can then choose to sign up for 50 channels for just $40 a month.

PlayStation Vue no longer requires a PlayStation game console and can now be watched on web browsers, mobile devices, and many major streaming players and smart TVs. Best of all, one PlayStation Vue subscription can let you watch up to five simultaneous streams. With a 5-day free trial, you can catch all of the election night coverage on MSNBC, FOX News, CNN, NBC, FOX, CBS, or ABC.

Ok, so maybe this oneâ€™s not exactly free – it does require you to have an HD antenna. If you donâ€™t have one, they cost anywhere from $10 to $100 and can be purchased at just about any electronics retailer. Once you have one, though, you can watch free HD broadcasts from the major networks – all of which will have live election coverage. In many areas, an HD antenna will even get you PBS and Univision in addition to FOX, NBC, ABC, and CBS, offering a well-rounded selection of perspective on the 2018 midterm elections.