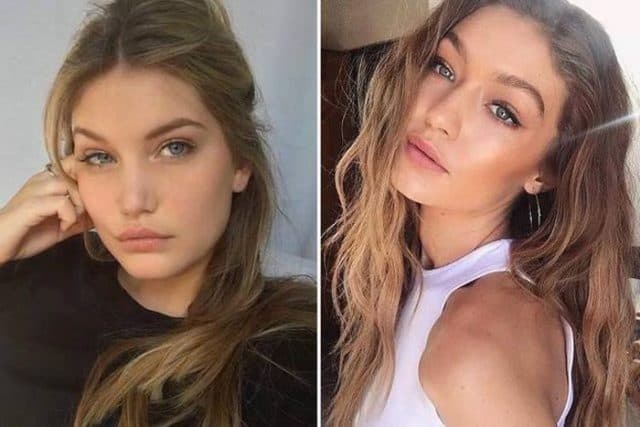 In this world there are a vast number of genetic mutations that are unique to the human race but are still so differentiated that many people have come to realize that those same mutations, or as others like to call them, specific physical characteristics, are going to be repeated again and again like a genetic photocopy. In other words, people are going to start looking like other people at some point and time by pure genetic accident. The effect is kind of cool at times and even downright scary as you have to wonder if some of these celebrities were secretly a twin birth and were separated as infants.

Here are just a few to get you wondering how many people in the world there really are that look like each other. 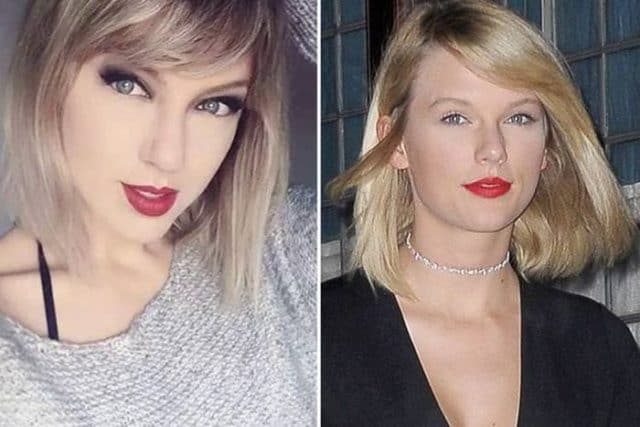 Without her normal stage makeup on Swift looks a lot less like herself than April does. But even so, April’s nose seems a bit different and their face shapes are not as similar as you might think. Plus, the shape of April’s mouth is just a little bit different. 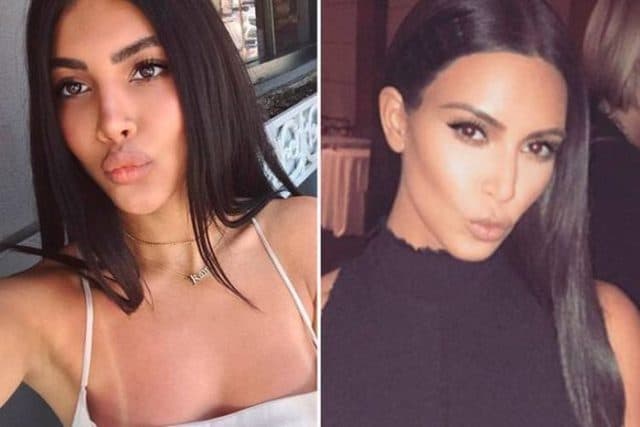 They both have that irritating habit of pursing their lips in the duck look that some people find so sexy. But otherwise their cheekbones are different and Osman’s face shape is less sloping.

At a glance you might mistake these two, but looking closer you can can see that there is a definite difference in their lips. Otherwise they are a very close match. 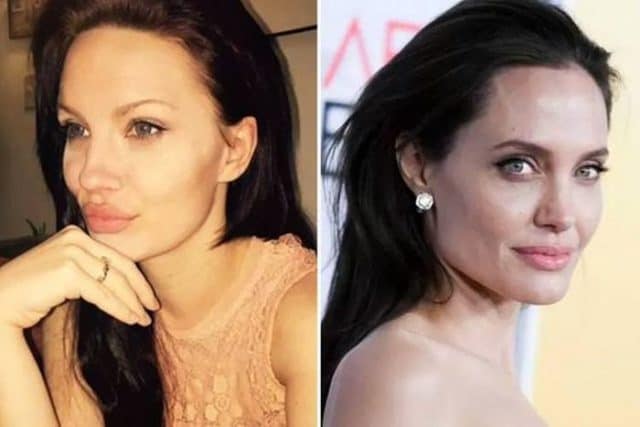 For one Bazan looks a lot healthier than Jolie has looked in a while. Two, their noses are different enough to note. Otherwise they are a close match. 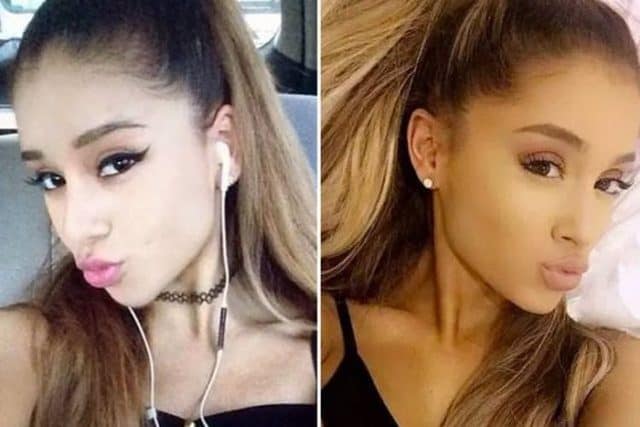 This has to be the closest match in the bunch. There’s a slight different in their lips but otherwise it kind of looks like Vasquez modeled her look after Grande’s. It’s not unheard of. 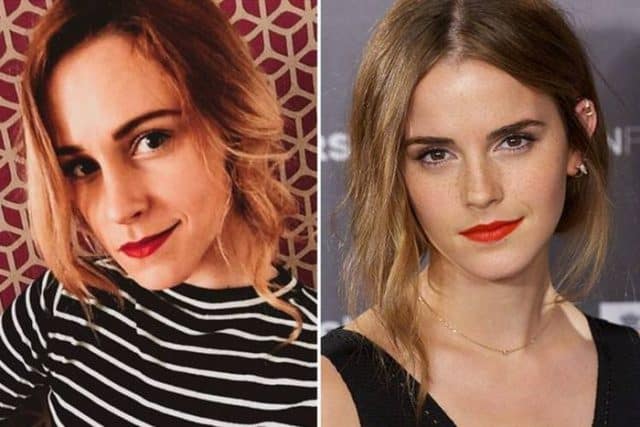 Megan’s face is just a little longer than Emma’s it looks like. Otherwise she could be a body double for Watson easily. 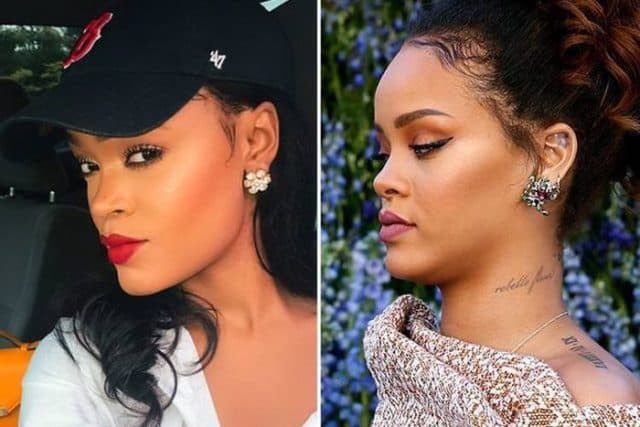 Lara’s face isn’t quite as cherubic as Rihanna’s, but I can see how she would be mistaken as the pop star. Their noses are a bit different too. 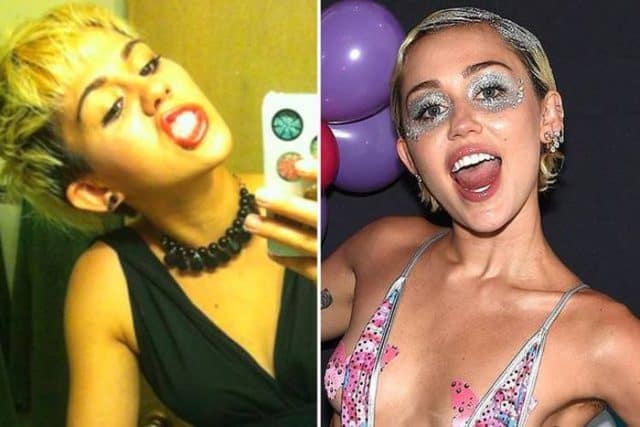 This is another one that’s almost spot on. In fact given how much she’s changed her look since no longer being the lovable Hannah Montana it’s almost believable that these are the same person. But that’s crazy, right?

So not all of these matches are spot on, but some of them are so close that they might even fool family members if they really got together and tried it out. As it was stated above some people are bound to look like others thanks to the wonders of the genetic gene pool and the finite number of appearances that are there to be drawn from. It’s been said that every person on the planet has a doppleganger out there somewhere.