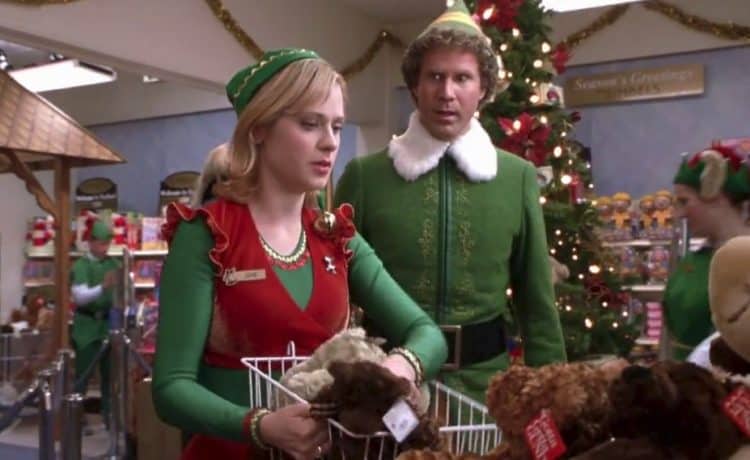 As per Kevin Burwick of MovieWeb there’s really not a lot to say about A Christmas Carol that will be starring Will Ferrell and Ryan Reynolds other than the fact that it probably won’t come out until the next holiday season. At this time there’s no studio attached to the idea so it could be some time before we even discover what role each actor is playing, though I’d almost put money on stating that Ferrell might actually play the part, or A part, that is based upon Ebenezer Scrooge, while Reynolds could play…well, just about any male character since he has that kind of range. But it’s possible that he could play Bob Cratchit or eve Jacob Marley, though a younger role does seem to make a little more sense. But to be honest if you’re looking for a movie with these two and with enough leeway to get kind of crazy then sense isn’t really a part of the picture. Keep in mind after all how Scrooged went and you’ll get an idea of how wild this story can really get.

Eddie Mackuch of Gamespot and many others seem to think that this musical could be a good idea and might be very funny, and there’s a good chance that they’ll be proven right, but it will be a different pairing to be certain. Both men have a definite sense of humor but they tend to do things in such a way that it almost seems as though their styles might clash a time or two due to their preferred delivery and how they operate on screen. While Ferrell has been known to be sarcastic in the past his characters are usually designed to be pretty loud and to take advantage of his larger than life presence as yelling and loud noises usually seem to be a part of his repertoire. On the flip side, Reynolds doesn’t always get that loud and when he does it means things have popped off in a big way that his character wasn’t meant to expect. Plus, Reynolds’ sarcasm is usually way more biting than Ferrell’s and when it comes to composure Reynolds tends to be a far more composed character than Ferrell has ever been, on average. In other words, Ferrell tends to explode onto the scene when playing a role while Reynolds saunters in with a jaunty quip that might be intended to be biting or might simply be to lighten or spice up the mood. It could be interesting to see these two together in all honesty.

Some folks might be groaning at this point however since A Christmas Carol has been done and redone so many times that watching it again and again with new actors and in a new manner with a new label and a new appearance is actually becoming kind of old. It is a story that’s versatile enough to take on a new look or be given a new set of actors every now and then but the story essentially doesn’t change since to do so would be to destroy it entirely. Scrooged, with Bill Murray for those that aren’t up on it, explored the fringes a bit when it came out, and yet still stuck to the main idea of the story which was nice since it laid the groundwork for the updated material that was included. Other versions have revisited the era that made the story what it is today and have kept it more or less traditional. It’s not really certain just what Ferrell and Reynolds’ movie is going to do yet when it comes to this, but the fact that it will be a musical is going to make things even more interesting since whether either man can really sing will be a fun revelation to behold. Of course actors aren’t usually above being dubbed if the need arises, but a lot of people are under the impression, and possibly rightfully so, that Ferrell can indeed sing quite well. Whether Reynolds can sing or not is still kind of a question but again, there are a lot of people out there with more than a few talents and he could easily be one of them.

Both men have been understandably busy lately and there’s no doubt as to why this musical won’t be seen this holiday season since Ferrell and Reynolds have been seen in so many different productions in recent years. But when it does get started hopefully there will be more information being passed around so that people can go from one source to the next gathering the tidbits they want in order to satisfy their entertainment needs. While it might be easy to imagine, the hilarity that these two top-notch actors can deliver should be something that will still pleasantly surprise the lot of us when it’s finally revealed.