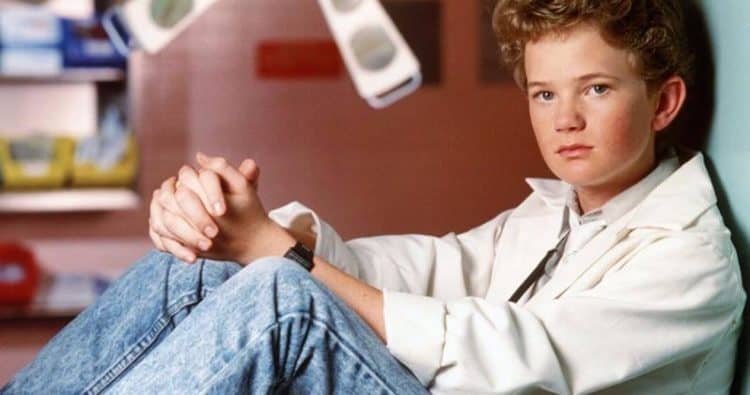 It’s a big wonder as to when the remakes and the reboots are going to end, but there’s a simple answer to that: not as long as people are willing to pay for and watch them. That’s the simple truth of it since people will state that they want something new, something innovative, and something creative that doesn’t take it’s premise directly from an older property, but they certainly won’t tell the studios that they’re done paying for the same old thing again and again. That’s pretty much what’s happening at this point, especially when it comes to Kamealoha Howser, M.D., as this will be a reboot of Doogie Howser, M.D., which sent Neal Patrick Harris’ career soaring as a lot of people remember. The fact is that as great as the show was the first time around, many are bound to make the argument that this will be more for those that didn’t get to enjoy Doogie back in the day and would like to see what all the fuss was about. That’s great and all, but they still won’t get to see it since the show was only original back in its day, as this new show will be something that the current generation will feel is the ‘real’ Doogie. At this point, the frustrations and sarcasm that have been seen from older generations make a lot of sense considering that this isn’t the first time that reboots and remakes have happened in such a big way. One way or another, a story will become told more than once before it’s considered to be done and over with.

At this point one has to wonder how many other shows that Fox owned will be revisited by Disney since to be certain, there are plenty of projects on the line at the moment that Disney is attempting to bring forward as they continue to seek dominance in the streaming game. But gender-swapping a show that people still remember but have otherwise let go feels like a lake that’s been devoid of fish for some time. Of course, that’s not a great analogy since plenty of people are likely to come around to see what this show is all about, but the idea is still something that might require a bit of prodding when it comes to other fans. Let’s put it this way, a lot of teens have enough to deal with when it comes to their lives without having to worry about a medical career, which would be an absolute nightmare for many teens since it would mean a heavy heaping of responsibility that a lot of teens, like it or not, just aren’t ready for. While not all teenagers are irresponsible and just want to have fun, the average mindset of a teenager isn’t quite up to the point where they can balance a medical career, their social life, and various other things that they might have to think about.

On top of that, the extremely young doctor angle has been used before and while it was popular, to begin with, it’s something that takes a bit of work to make stick with a lot of people since it’s a huge anomaly that a lot of people aren’t going to fully buy any more than did with Doogie Howser since even back then people were still rolling their eyes at the idea. It’s fun and it’s interesting to see if a teen can possibly be this intelligent and this well-balanced, but the truth of it is that the idea is a little unrealistic since as smart as some kids can be, and some teens can be insanely smart, there’s no doubt of that, they’re still kids, and their lack of life experience shows through pretty clear at times since the typical teen hasn’t had enough time in this world to figure out how life works and how it can be so utterly unfair. That’s why highlighting a teenage doctor is not the best idea even if it is an interesting one. With that misgiving laid bare the setting for the show isn’t horrible and it could attract a number of viewers if the content is interesting enough. A lot of people will still be likely to go around asking why Doogie needed to be gender-swapped and how anyone thinks this show is going to work. But while there are a few pitfalls to get by, it’s still easy to think that those in the writing and editing processes will be able to come up with something that will invigorate the audience and leave them with no doubt that this show will in fact be a worthy successor. The only way to really help out with that thought though would be to at least allow Neal Patrick Harris a cameo in the show, sort of a ‘passing the torch’ moment that fans might enjoy.