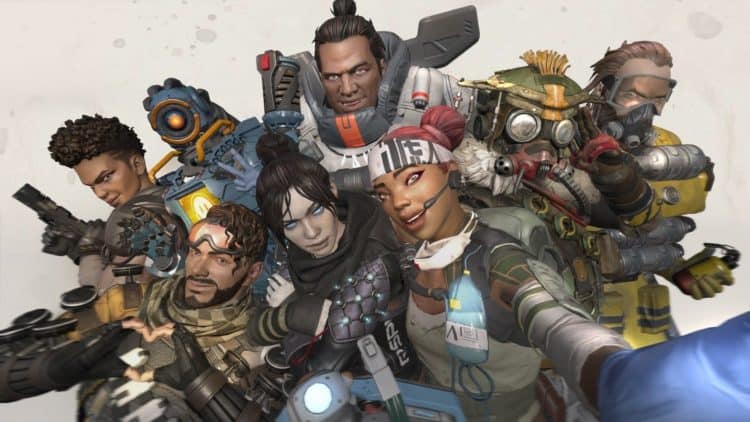 Since Apex Legends took the market by storm last month, it has gained quite a fan base with at least 50 million players globally. Despite such vast popularity, maintaining the high number of players will take some work, and regular updates will do. So, among the changes we would like to see from Apex Legends include:

If you have to search for an enemy across the desert on foot, it is going to drain the fun out of the game. Therefore, we would appreciate some vehicles to make the game more interesting. For clarity purposes, not just any car; but one fast enough to keep the players hooked to the game.

It is not that we are looking to make weapons such as those that Bloodhound kills us with, but it would be nice to know what he used to kill you. The generic recap you get when you die does not reveal much about your death details because besides knowing who killed you which is quite easy, the circumstances surrounding your death could be significant changes. For instance, has the weapon used to kill you been used before and if so, how many has it killed or injured?

A Pat on the back for playing well

A little encouragement goes a long way, and even in Apex Legends, it could make a few changes to recognize a good game. The only thing that you get recognition for is the time survived, kills and damage dealt but what if you played a pretty good healer; should you not get a pat on the back for that? We would appreciate at least a little recognition for any job well done. That does not necessarily mean scoring kills. Or if it still insists on recognizing the kills, it can give us a bonus for the number of kills you have had or the time survived. Am sure players would feel encouraged to gain more experience playing the game if they were given perks for completing certain feats.

Newbies need orientation, and although Apex Legends offers a few basic tutorials, they are not enough to learn the loops of the game. For instance, we would all want to know the different weapons we can use, but the current tutorials lack proper game weaponry testing. Also, it only allows you to play one character without explaining specific necessary details such as game-changing features. The changes, therefore, can include a dedicated firing range in which we test all the varieties of weapons. Learning as you go is not the best way of acquiring the skills needed to master the game, and it should teach us what we need to know before we feel trapped in the middle of a match.

Monotony breeds boredom yet we are opting to play to kill boredom. Apex Legends has stuck to the tried and tested standard battle royal experience, and even though it has brought in profits, we could use a little more variety. Besides the current setup that only allows for 3-player parties, some players would appreciate 4-player setup even if a duo and solo option would still gain some fans. Apex Legends can also widen the variety of matches to create an even better playtime for its players.

Even in real life when traveling, you prefer something memorable on your journey such as uniquely—designed buildings. Apex Legends does not offer players an appealing environment that is memorable. While King Canyon has lots of locations in which you can hide away from snipers, there is nothing that uniquely stands out such as military bases. We could appreciate more locations that also add a pop of color to the environment, so maybe Apex Legends could update its battle royale map.

Penalties for leaving your teammates

Even soldiers have their code “No man gets left behind,” yet some players will up and leave without any consequences on Apex Legends. Without your teammates to watch your back, you are not going to have an easy time, and Apex Legends should penalize those who abandon their allies. Maybe the first time can be a warning, but then if a player repeats the behavior, they should pay for it.

Concentrating the loot drops in one place is frustrating when you and your teammates explore different buildings, yet the only thing you find is a grenade. We would like to have the supplies distributed evenly across the map and make our explorations worth it.