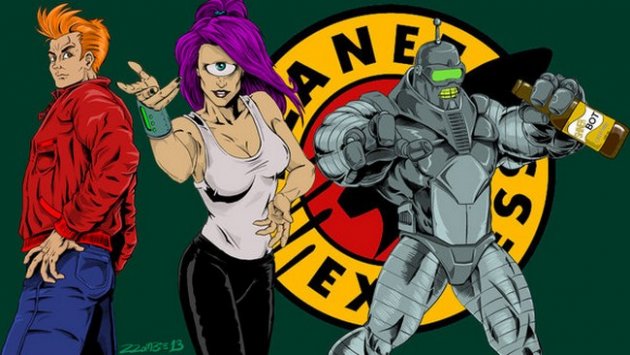 Though it’s the Simpsons that gets all the glory, it’s little brother Futurama is just as good a show, if not better. It’s been on and off the air for years now, and a while back experienced aÂ resurgenceÂ that finally brought new episodes.

This was made possible by the show’s massive fanbase who demanded its return. Some of the more die hard fans have some artistic talent, and over the years, have made some really cool fan art for the program. I’ve assembled some of the best works into a gallery you can check out below: 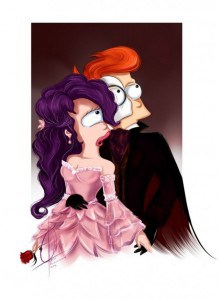 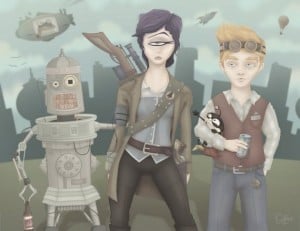 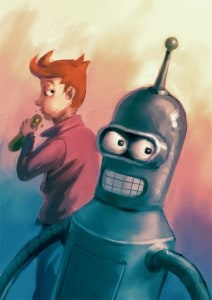 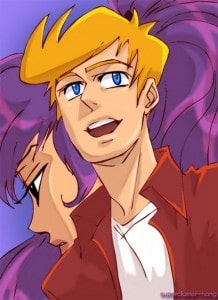 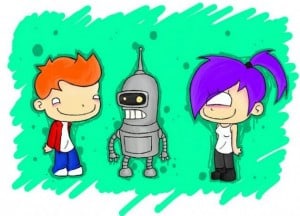 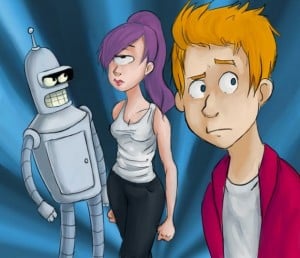 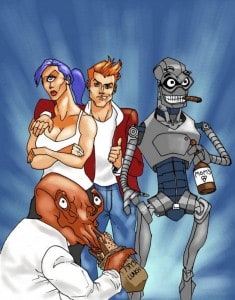 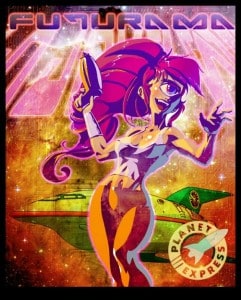 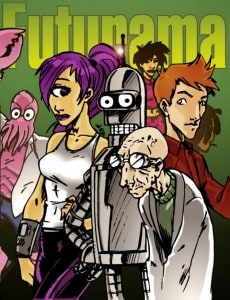 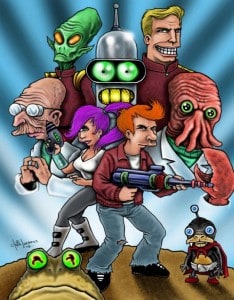 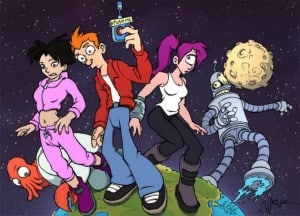 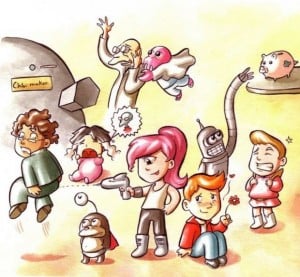 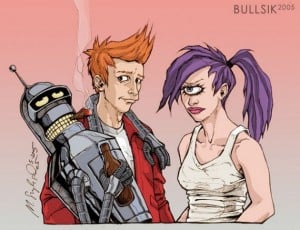 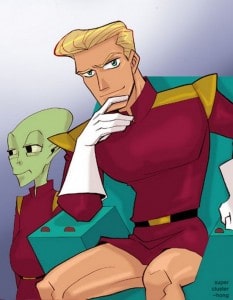 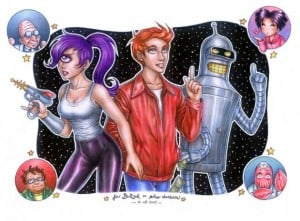 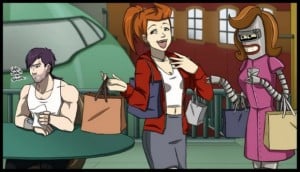 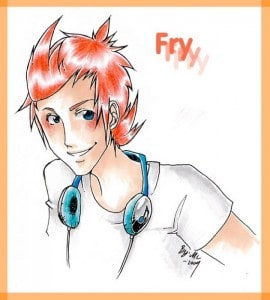 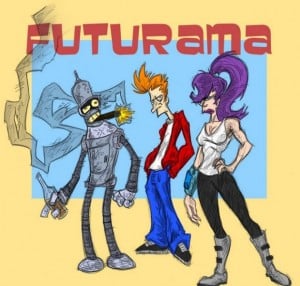 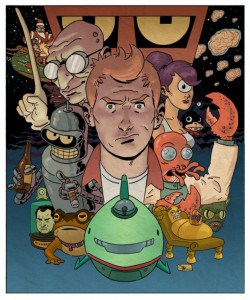 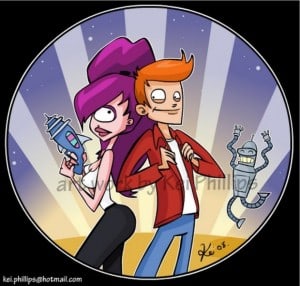