Home
TV News
A History of Superman’s Evolution on Television 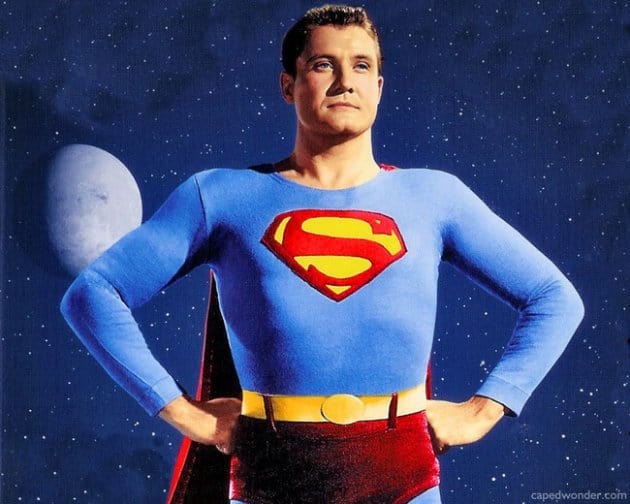 I talked a little bit about the history of Superman on TV after yesterday’s Man of Steel trailer, but I wanted to really drive my point home with a post for today. Outside of the comics themselves, Superman has found a home on TV more than any other medium.

There have been countless Superman shows over the years, probably more than you even realize. They started way back in the ’40s, and he’s still on TV today, albeit a lot more rarely.

Check out the full history below which spans the last sixty years. 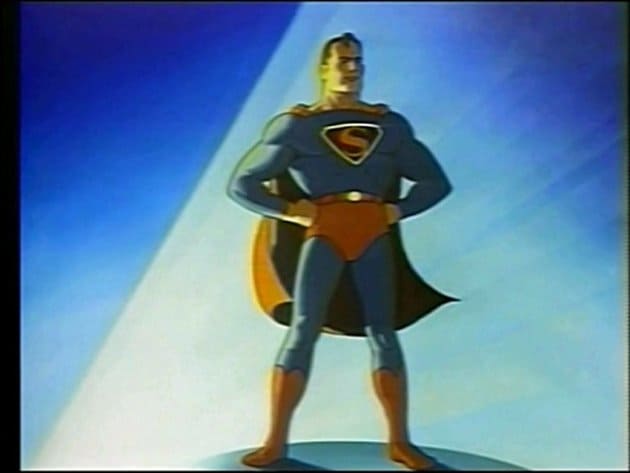 These started as animated shorts that were Superman’s first attempt at leaping off the comic book pages. 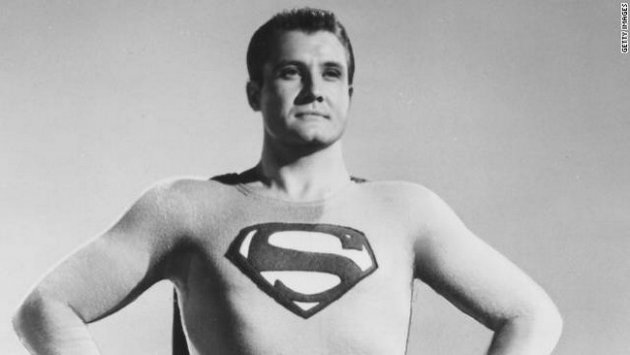 This is the famed George Reeve show that was a big hit back in the fifties. Staring the “Superman curse,” George Reeve met a tragic end in 1959 when he killed himself. 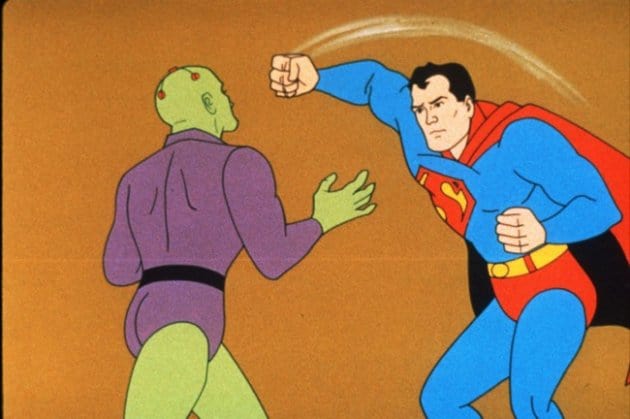 Another attempt to get Superman back on TV in animated form. Probably the goofiest of all the animated shows. 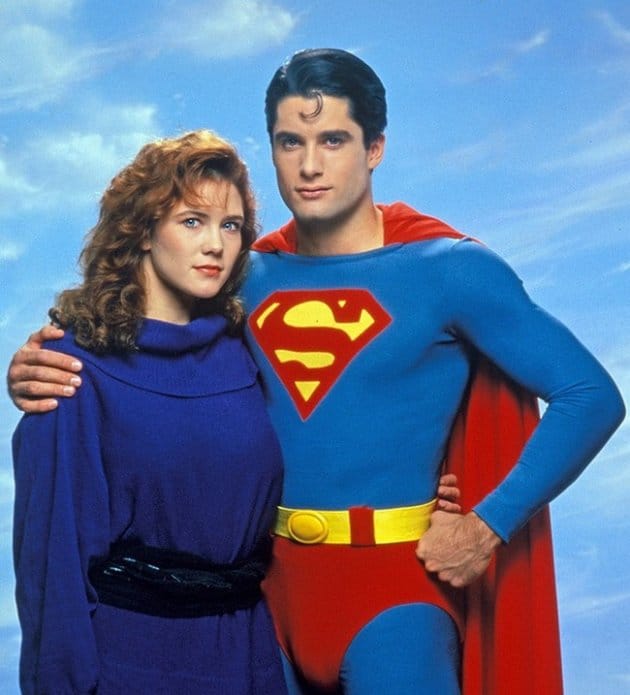 This was the precursor to another show on the list, but had no problem putting the hero in tights. This was not the “Superboy” of the comics, but it was a younger Superman. 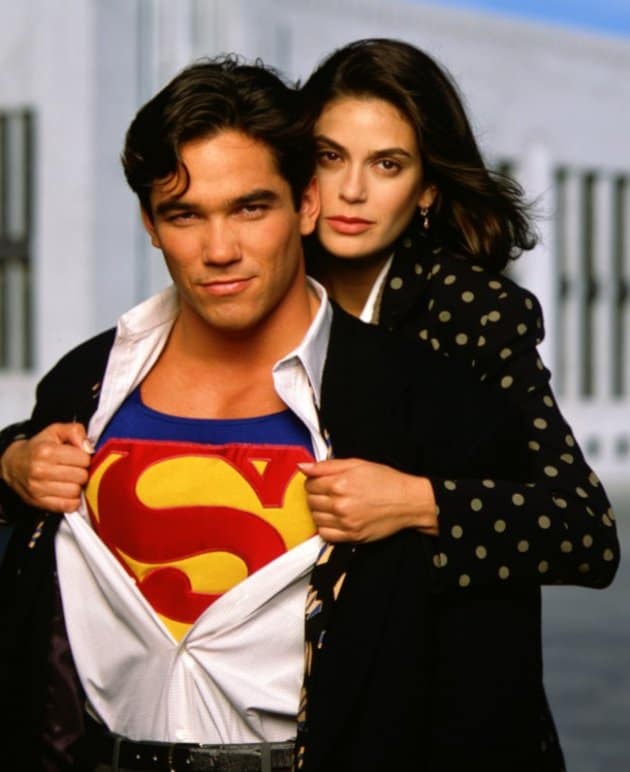 If you grew up in the ’90s, chances are you’ll remember this one. The show put the emphasis on Superman’s alter ego, and there wasn’t nearly as much epic battling as there was in other shows. It was something of a hit though, and lasted quite a while. 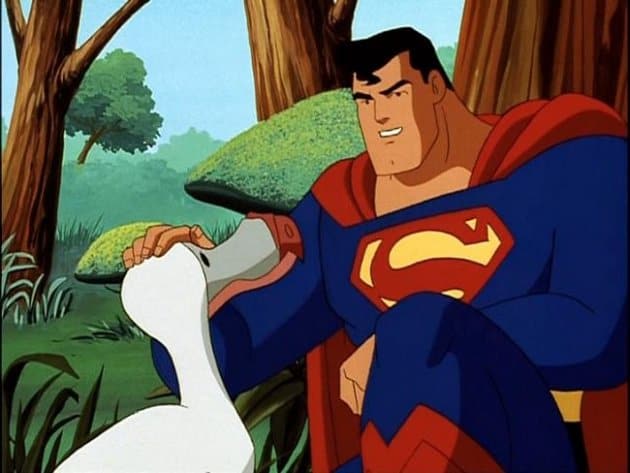 This is the animated Superman series I grew up with, and watched it when it aired back to back with Batman on Cartoon Network. 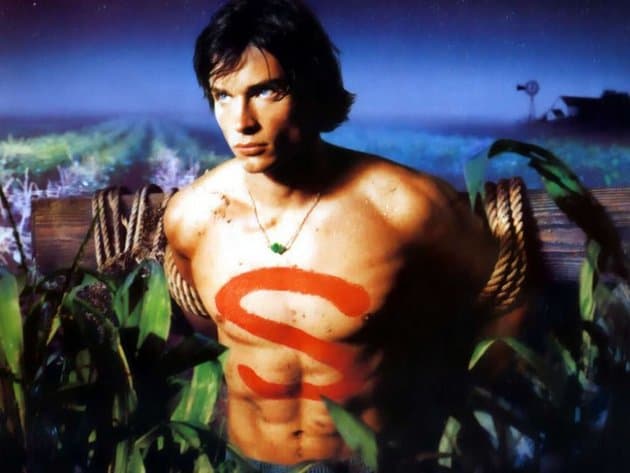 Far and away the most successful Superman show, Smallville spanned ten seasons and was a fantastic insight into the early years of Superman, and really, the entire young DC universe. 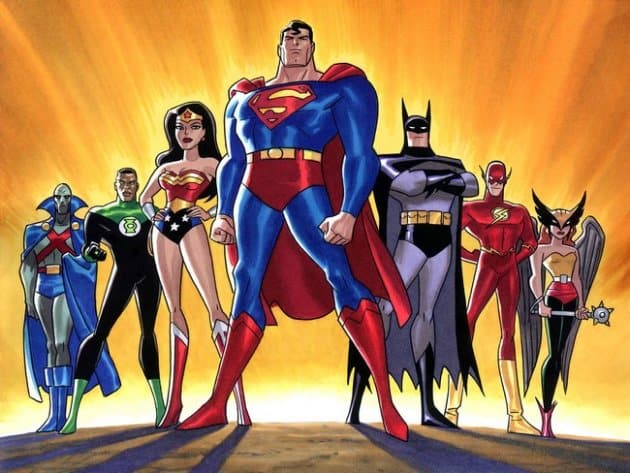 Superman joined forces with the rest of the JLA for a new animated show that lasted for five years. 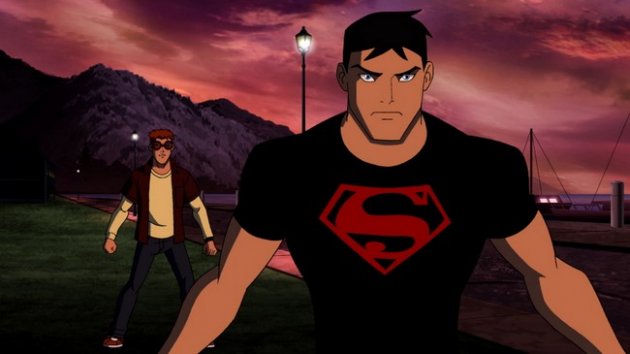 Superman himself rarely makes an appearance here, but his clone, Superboy, is alive and well as a central character on the show.

So, what’s next for Superman and TV?