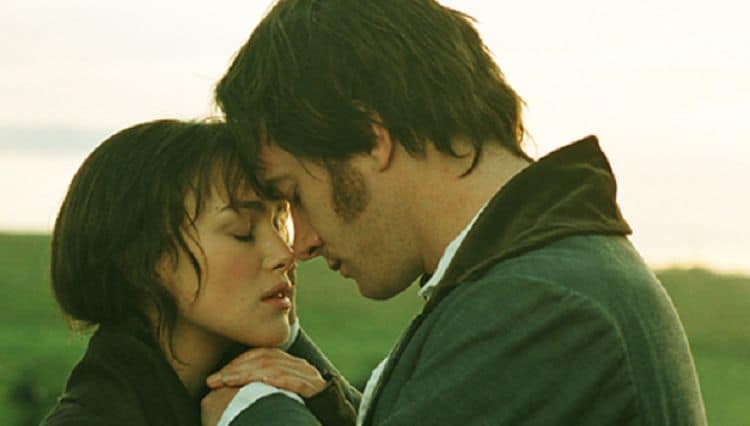 Modernizing a Jane Austen series at the CW is bound to be something that a lot of fans will take interest in, but one has to wonder just successful it will be after it’s initial release, and whether or not it will slip into obscurity not long after it’s released. The hope of many would be that it won’t come close to such a fate, since the modernization of such stories could possibly be a big boost for the CW in terms of attracting new viewers and keeping older ones, allowing them to raise their ratings a bit and offer people another experience that will allow them to fully enjoy these old stories in a very updated version. How this will happen is easy enough to conceptualize but putting the finishing touches on the stories and making sure that everything can be accounted for, at least the most important parts, will need to be put in the hands of the writers and those that are responsible for fleshing out the details. It could be a positive step for the CW since there are plenty of fans of Jane Austen’s stories out there and a lot of them might like to see another version of her tales being put to live action so that they might be fully enjoyed by those that are always up for a good love story.

Obviously, if this isn’t your cup of tea then it’s better to just turn away and find something else that will be entertaining, but it’s advisable to watch at least one story or perhaps even read the original books just to have some sort of basis for saying ‘yes’ or ‘no’ to the experience. There’s nothing wrong with broadening one’s horizons after all since it can at least give a person a bit of solid ground to stand on when making the argument as to whether they’re an Austen fan or not. As a writer, I can personally say that she’s not my favorite since I’m not into love stories and find her pacing to be less efficient than I’m used to. But her stories are still well-written and her characters, despite not being the type that I and many others would care to read about, are well-developed and can be ‘seen’ within the story without any real difficulty. See? Having at least a patch of ground to stand upon when making an argument can make a world of difference. It would be a good idea to be able to delve into the argument a little more, but speaking more to the idea of these stories coming to the CW is a little more pertinent at this time so let’s stay on track.

The CW is known for a lot of things, but drama is one of them, and while period drama such as one might see in Austen’s novels and the representation they’ve already been given is quite popular, the idea of what’s going to happen when things get updated and given a modern look is kind of interesting to think about. It’s not just the look and the appearance of things that will be changed obviously, but it’s the overall content that will need to be altered since attitudes and norms that existed back in the time period that Austen hailed from, the early 19th century. Things were, as you can imagine, quite different back in those days and the many differences that exist between now and then will no doubt make it at least a little difficult to think of how things should go now since, despite the forward-thinking of Austen’s stories, the translation from the 19th century to now is going to be quite a bit different since we’re talking about an evolution of society on a scale that is simply mind-boggling considering how things were back then and what was considered normal. It’s entirely possible, but it does feel as though it’s going to be a bit of a challenge all the same. But it does feel like a challenge that the CW is fully capable of meeting since it’s very possible that this could be a successful attempt and it could also help Austen’s novels become easier for people to relate to in this era.

Love stories are definitely something that requires and actual interest on the part of the audience, but the upside is that there are many upon many people that happen to adore love stories, which means the CW is tapping into something that will be highly beneficial and will no doubt help their ratings climb in a big way if they pull this off. The writing team is going to have to be diligent in making this happen and in making certain that the stories are adapted in a sensical manner that represents Austen’s work in a notable way, but it should be interesting to see how it turns out.