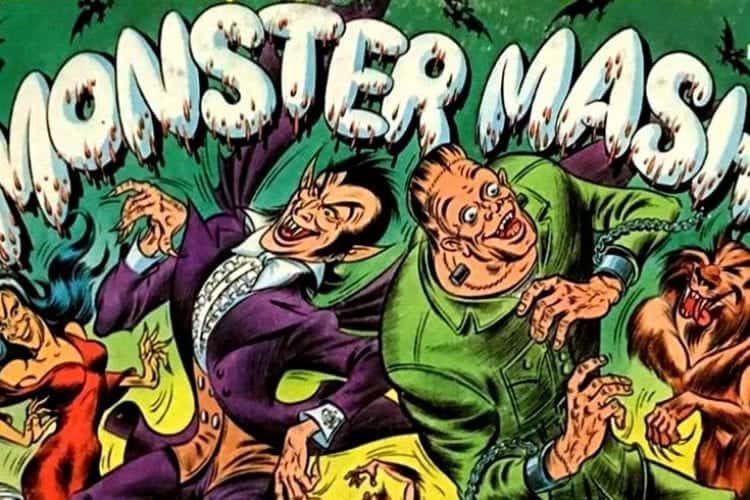 As Kevin Burwick of MovieWeb states a new musical from an original idea would be great, but singing and dancing monsters that are getting down to the Monster Mash is kind of hard to imagine being great for anyone but kids and teenagers, and possibly adults that think it’s ‘cute’. Yes, it’s true that it might actually be something worthwhile if only to highlight the need for a musical that won’t make people cringe as Cats did, but there’s also the idea that monster movies haven’t been doing all that great in recent years. Maybe the thought is that something witty, comical, and charming will succeed where the others have failed, but right from the offset it sounds like a very odd idea that doesn’t hold a lot of water. The song, developed and released in the 1960s, has become a common Halloween staple that many people will play over and over until they can quote it verbatim, but seeing it as the basis for a musical is easy enough, it’s seeing it as something that people will look at and enjoy that’s kind of difficult. It could happen though. In fact it could be that such a production could come out and surprise everyone with such a well-written and well-designed movie that it might actually instill a bit of faith in the movies once again.

Monster movies haven’t exactly been firing on all cylinders throughout the years and to be fair a lot of them aren’t horrible but they usually have a couple of glaring errors that tend to spoil the movie in a big way the way an oil spill can contaminate a body of water. From The Mummy and its sequels and remakes to the hard to count number of Frankenstein movies and of course the many vampire movies that have been run through Hollywood there have been a lot of monster movies that have promised a lot but haven’t delivered that often. In some ways a Monster Mash musical movie might actually be the kind of thing that people will pay attention to and not discount out of hand given that any serious horror movie has had the same stigma walking into it since they started tanking a while back. People are almost expecting to be let down when they sit down to a horror movie even if they want to be scared and they want to see something entertaining. Maybe a Monster Mash movie will be a kind of reboot to the system, odd as that might sound.

Monsters in movies have been an oddity throughout the years since they’ve been used for horror and for comedy alike and both elements have come through in a big way. Many upon many people have enjoyed horror comedies and, startlingly enough, these movies sometimes do better than serious horror for several reasons. One among many appears to be that a comedic horror movie doesn’t take itself too seriously as the scares are designed to be over the top and completely contrived whereas in serious horror movies people are usually waiting for the jump scare. Amazingly enough it’s easy to get through a horror movie if you’re laughing so hard that you feel tears developing in your eyes and an ache settling in your jaw. The Scary Movie franchise was a good example of this since it took a great many horror movies and made them into a running comedy that still had a few jump scares that were done in such a way that they were hilarious. In a sense comedy and horror somehow go together in a very classic way, but there are boundaries to such a union that when crossed can make such a movie just as horrible as anything else.

It’s possible that a monster musical could hearken back to the days of The Rocky Horror Picture Show and it’s an honest assumption that there would be people that might be fully on board with such a thing. But all in all it does sound like a hokey idea that might be better for a very niche audience since the idea of horror fans already railing against it is very easy to see. Some people want their horror movies to frighten the hell out of them, not give them the urge to get up and dance. For those that do want to see such a thing however it could be kind of a nice change of pace. At this time though there’s not a lot to tell other than the fact that it’s an idea that will undoubtedly have a little more work put in on it before anything is firmly settled enough to move forward. So it’s easy to say that once there’s more information we’ll be talking about it yet again and in greater detail.