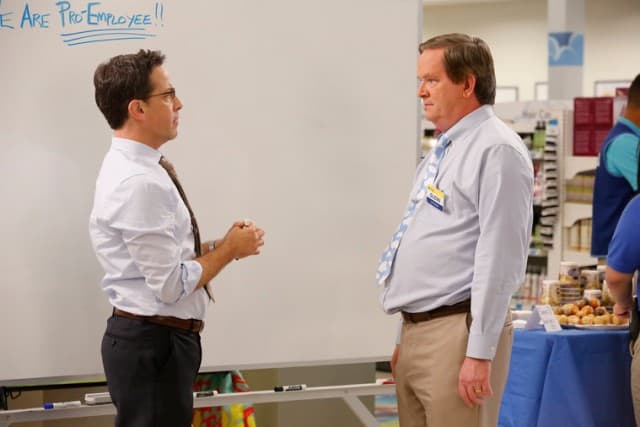 SuperstoreÂ has been one of the biggest surprises of the 15-16 television season. It seemed to fly under the radar, but this show rode those forklifts right into our hearts. Rarely have I found a workplace sitcom that hit more close to home, or got everyone caring about characters so quickly. A wonderful bunch of misfits, hopefully this team at Cloud 9 finds a way to (spoiler) get their jobs back and return to the store for a second season.

This week on the season finale ofÂ Superstore:Â Cheyenne goes into labor while at work, which causes Jonah to call their maternity leave policy into question. Jonah inadvertently mentions the word “union”, which sends someone from corporate to their store immediately. Glenn steps up to help Cheyenne, but then must get help himself. Dina continues to work out some personal issues.

This show has a lot of heart. That’s something I could’ve told you from the beginning. The characters are genuine and realistic, and they realistically capture the second family feel of retail workers. They’re realistic, they deal with real issues, and they still manage to be hilarious. If there was ever any doubt that this show had some serious heart (there wasn’t), it was quelled with this finale. Selflessly, as the team members stepped up to help Cheyenne and subsequently Glenn, they did so with bravado, knowing that it was the right thing. Amy’s friendly disdain for Jonah, Mateo’s competitive spirit, and Garrett’s apathy were all immediately tossed aside in favor of the group. If there had been a few more episodes before this to build up my love for the cast even farther, I might have teared up during the walkout. It was beautiful and life affirming.

My other favorite thing about this show is that it’s bold. It has to be, really, to stand out in the sitcom world today. What other sitcom would end its first (and maybe only) season with an employee walkout?Â Superstore this season has proved itself the Sam Walton of workplace comedies. Yes, I know you hate Wal-Mart and I meant that as a compliment. Not only does it perfectly encapsulate what working in a retail store is like, but it’s inventive, creative, and still interesting to watch for someone who wasted years of his life inside a big-box store. After this short season, I can offer nothing but applause.

“Labor”, as an episode, was fine. It was funny, it had heart, and the world of the show benefited from it. As a finale, “Labor” leaves the kind of lasting emotional impact of comedies that you know you care about.

This finale was funny, it tugged at the heartstrings, and it hopefully propelled the show into a Season 2 renewal. Let’s keep our fingers crossed,Â SuperstoreÂ fans, and if it’s cancelled, we do a walkout!

What did you guys think? Did you enjoy the finale? Let us know in the comments!

Cheyenne goes in to labor at work on the Superstore season finale. 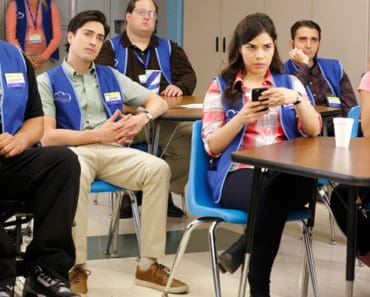 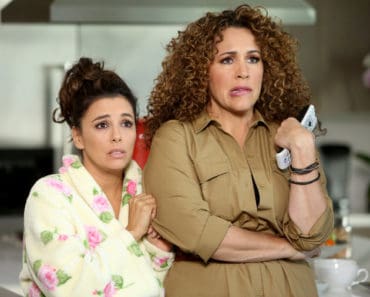 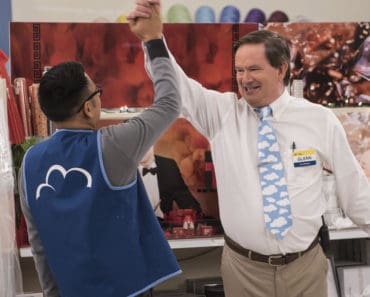 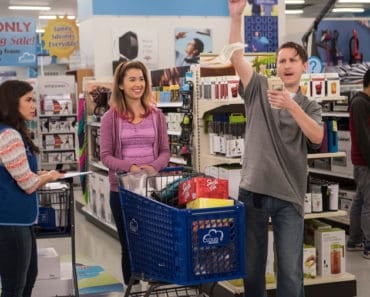 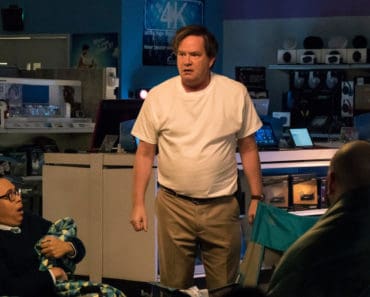 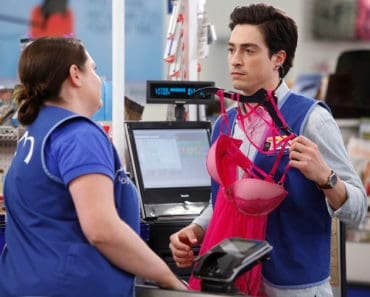