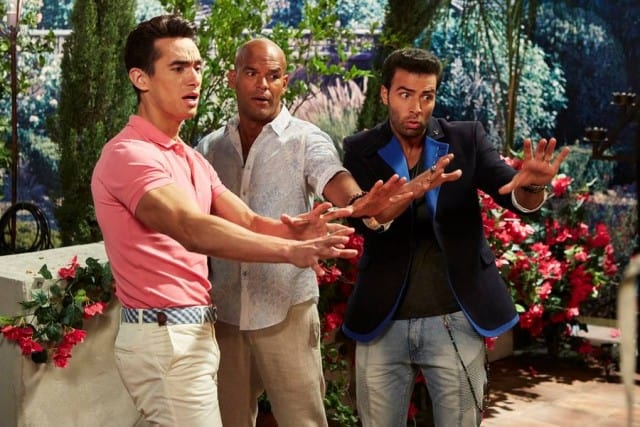 Few can bring marry comedy with major-league drama like Eva Longoria. From her time as the arrogant Gabrielle Solis on Desperate Housewives, to her new role as the star of a classic Telenovela on the new NBC hit of the same name, the talented actress has remained committed to finding new ways to make us laugh. And it’s no surprise that people are enjoying Telenovela so far.

And as we count down the hours we decide to share some spoiler pics, videos, and funny stuff that we know you’ll enjoy from NBC’s Twitter and Facebook accounts. Oh and for those who are interested? On tonight’s episode: After Mimi finds a sexy picture of Ana under her son’s mattress, she recruits the help of members of the cast to give him the “sex talk.” Meanwhile, the male cast members prepare for a Photoshop-free magazine cover. 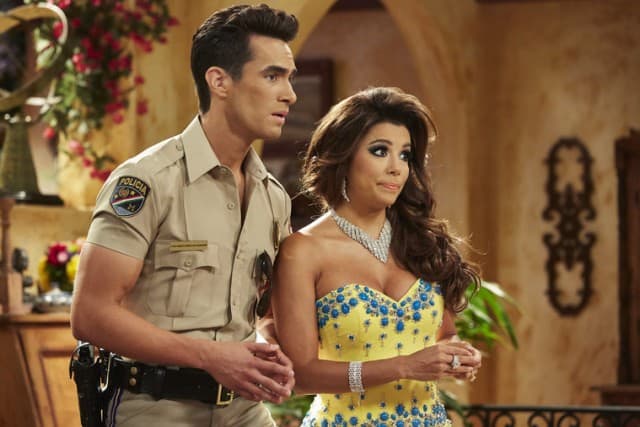 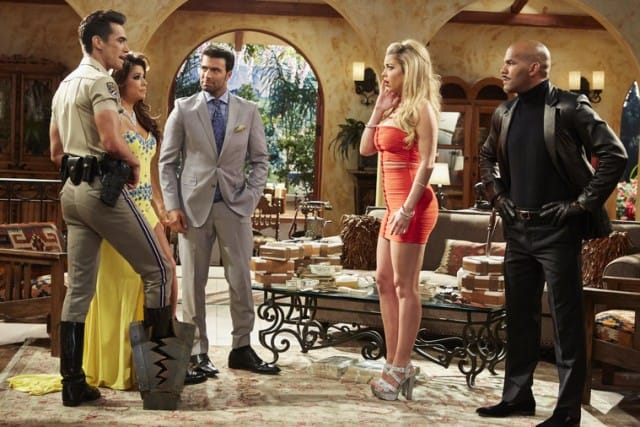 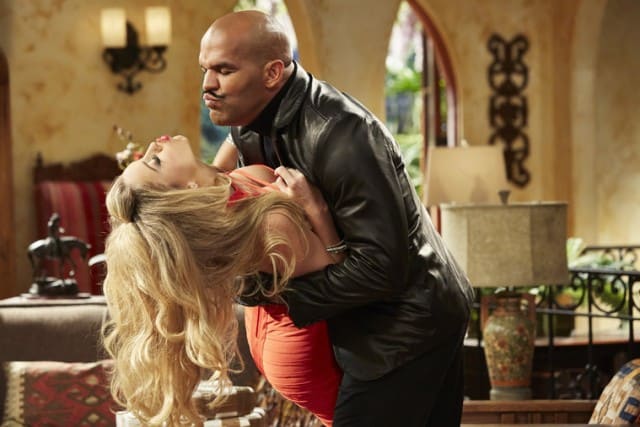 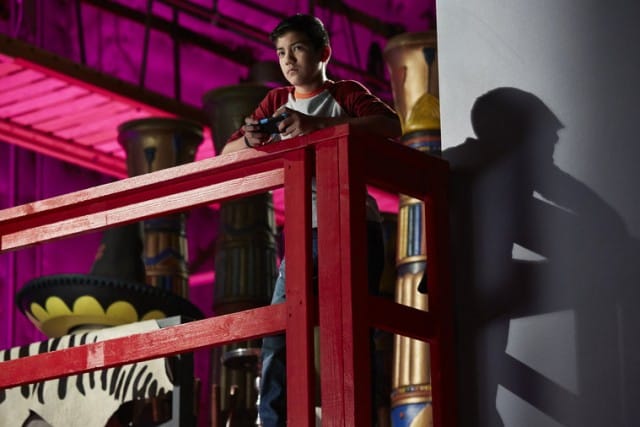 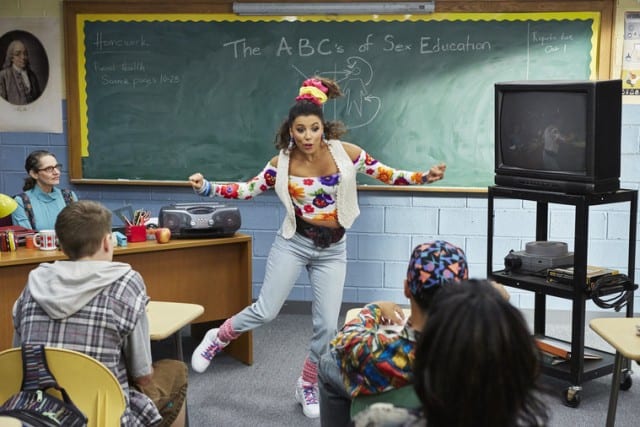 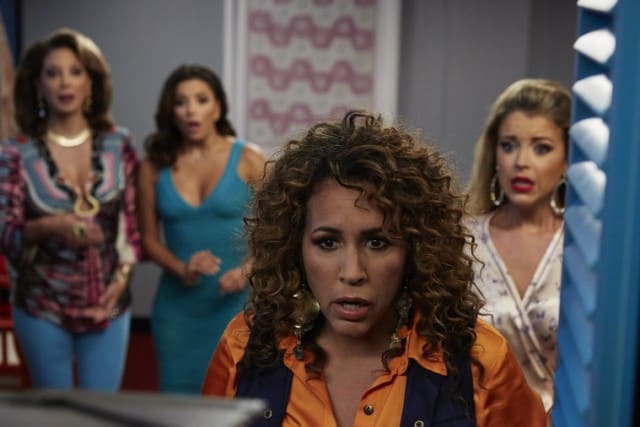 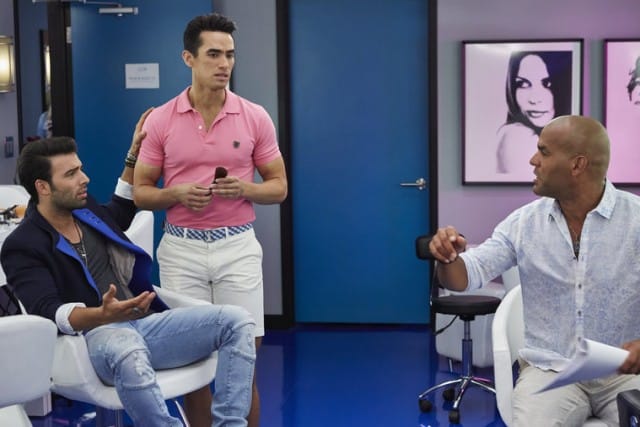 And here are some fun videos and tweets to get you through the day:

When you can’t decide what outfit to wear.

When you can’t decide what to wear

When you’re trying to enjoy the day but keep thinking about all the work you have to do. #Telenovela pic.twitter.com/hiyh54x7WM