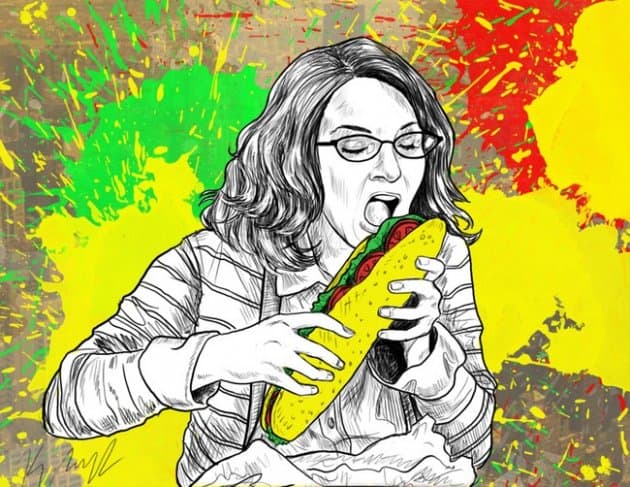 30 Rock ended its seven season run last night, and it’s a bit of a sad day as the show has been one of the most consistently brilliant things on television in the last few years. How did it all end? I won’t spoil it for you, but needless to say I think at least some fans will be pleased. The show has assembled many fans over the years, and some have paid tribute to it in an artistic way. There isn’t ALL that much 30 Rock fan art compared to other shows out there, but there are a few cool pieces Â I wanted to share. Check them out below: 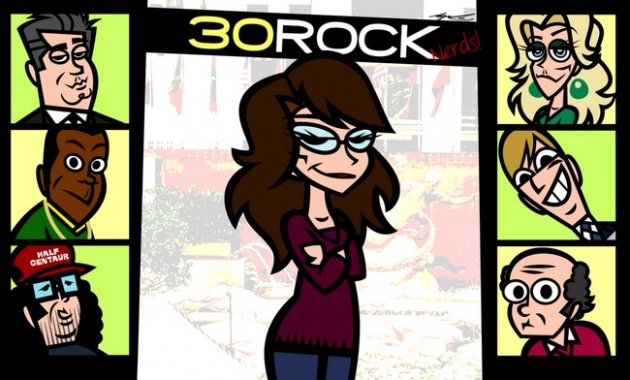 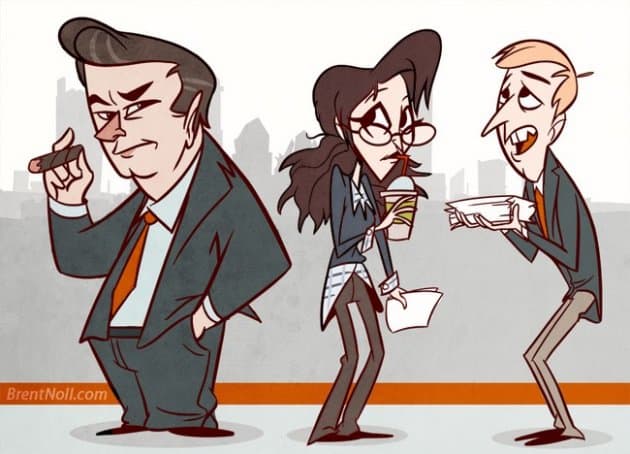 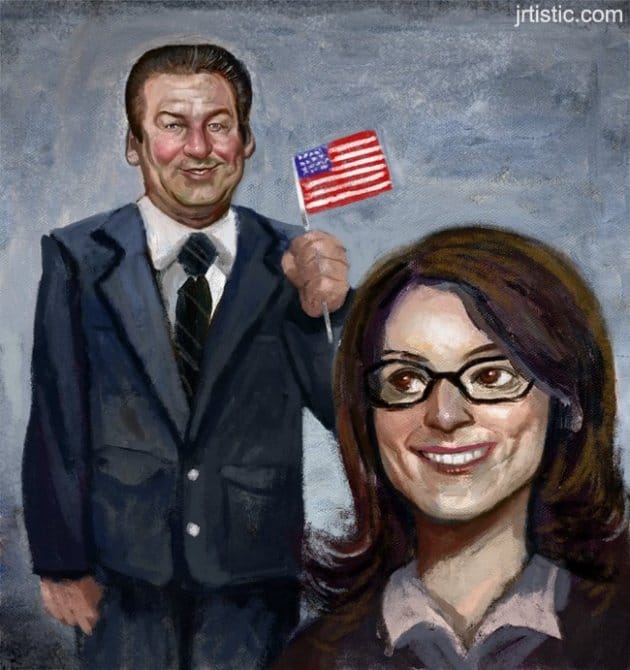 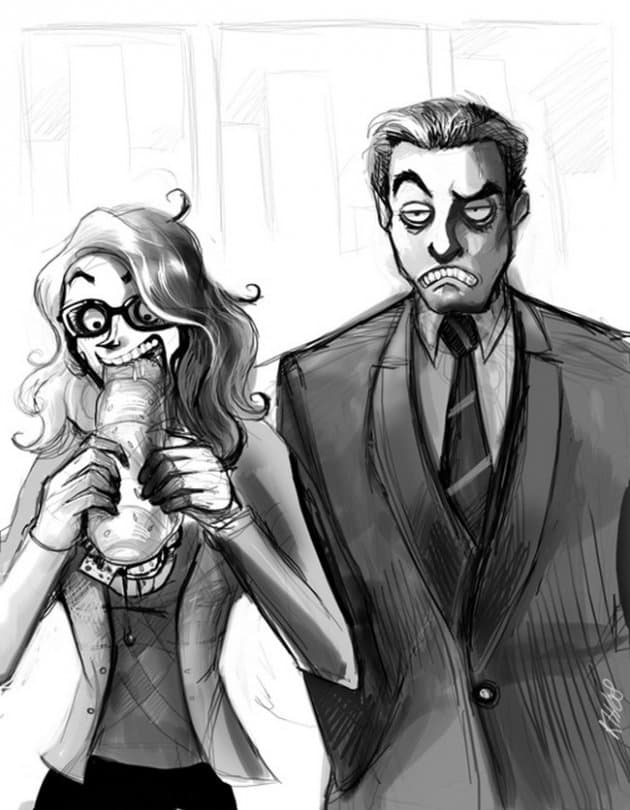 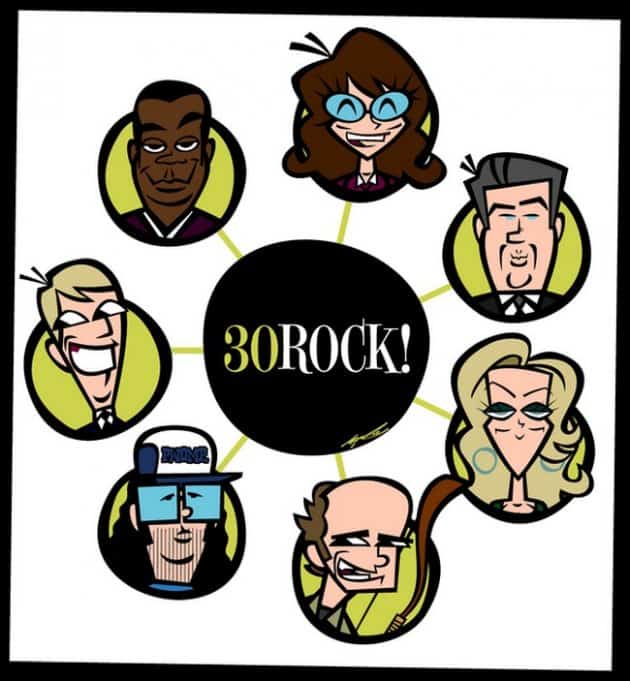 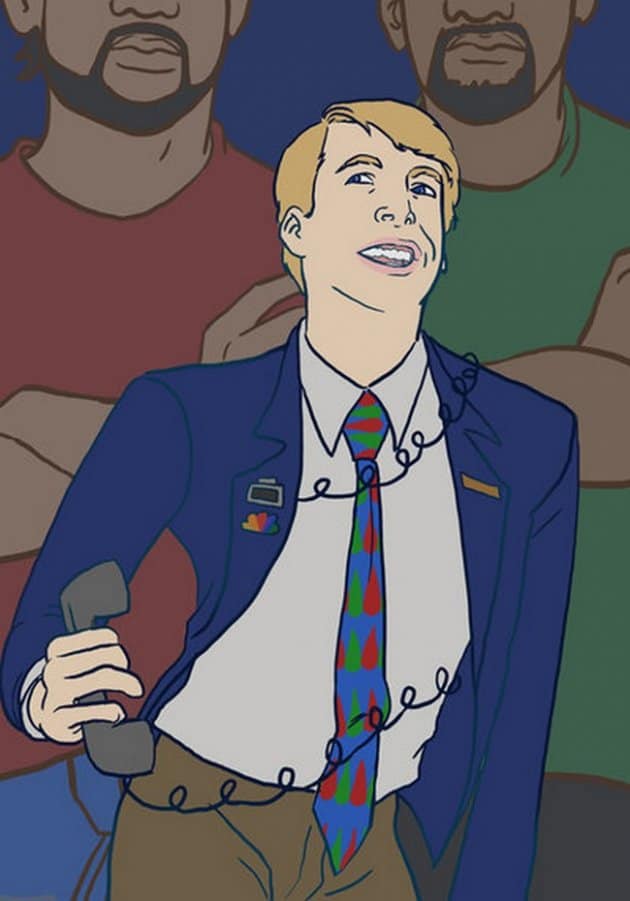 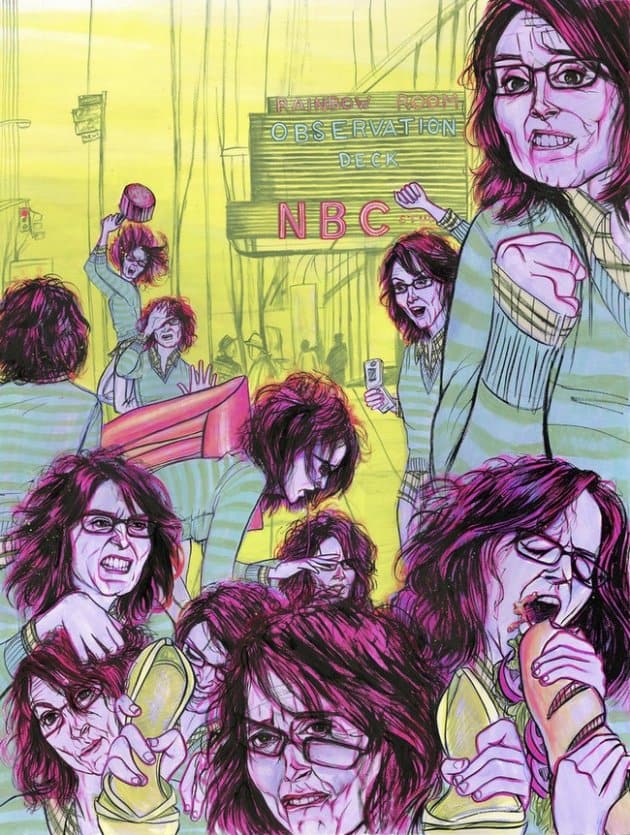 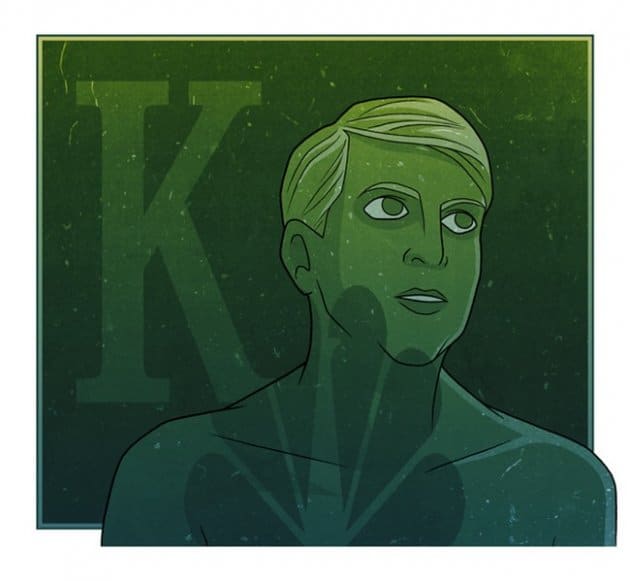 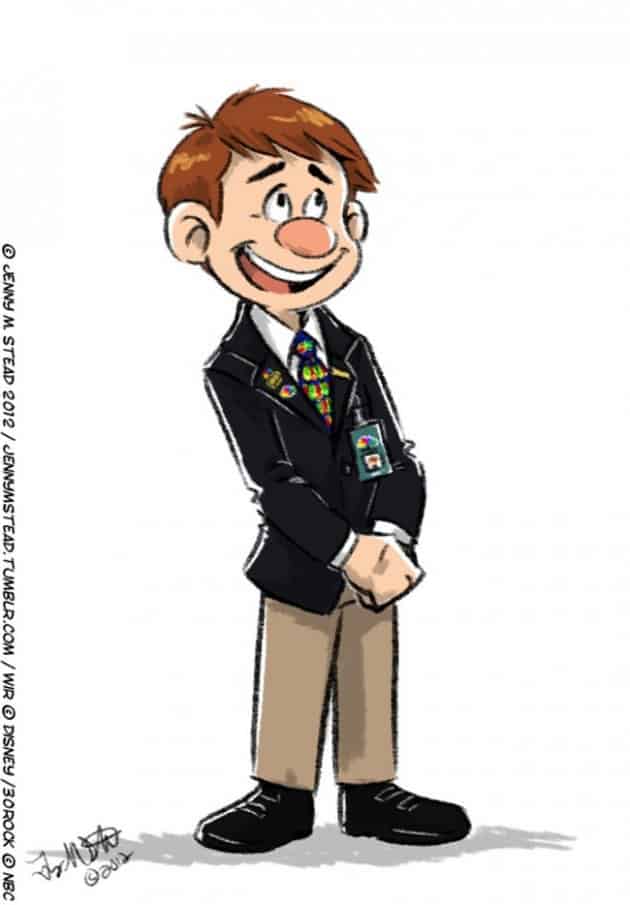 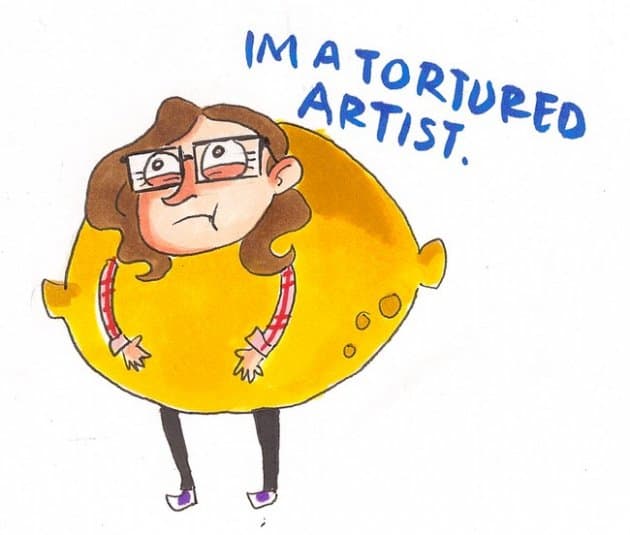 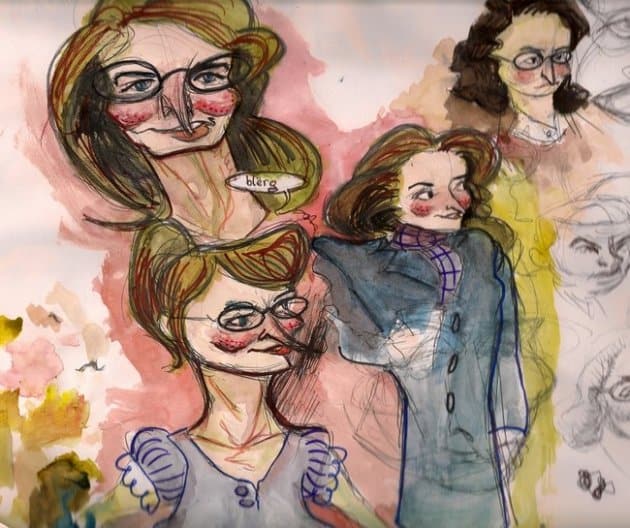