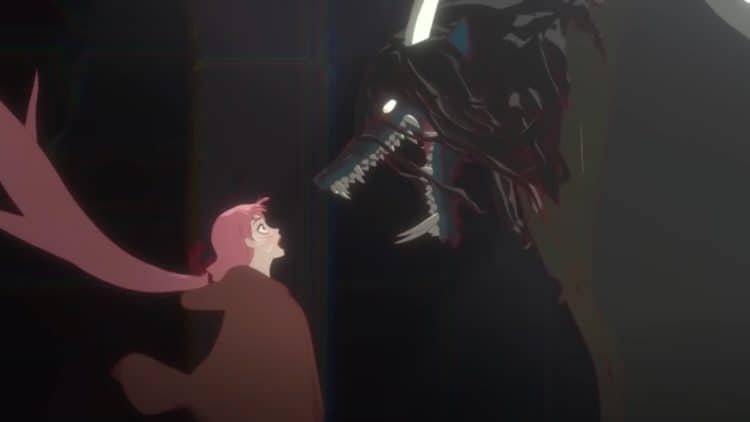 The story of Beauty and the Beast is one that’s rather easy to transfer from one version to another since it can be interpreted in a lot of different ways as it would appear. This time around it looks as though it’s happening in the virtual world as a young girl joins an online community and becomes a singing sensation. At one point the creature known only as the Beast interrupts her performance, and it becomes obvious that this character is openly shunned by the rest of the community, but if the trailer says why then it’s very easy to miss amidst the action. But what’s kind of obvious is that is this story does follow the formula that most people who have watched the Disney version in a very big way. The scenery is different, the feel is different, but the story is very much the same since the whole idea behind it is that the Beast is someone else that is online, but is a definite recluse for a reason, though what that reason might be in this story is hard to say right off the bat.

What is easy to see is that this will be a stunning set of visuals that will be incorporated into a story that has withstood the test of time no matter how many people have tried to break it down in any number of ways. One person after another has attempted to explain away the story of Beauty and the Beast using the Stockholm Syndrome explanation, and while there is something to this, there’s also the understanding that the initial judgment of a person is often bound to be wrong in many cases. In the instances that a snap judgment is correct then it’s definitely easy to agree that some folks will do just about anything to get away from their captor. But in the instance that someone comes to see that their captor is, in fact, someone who’s suffering from one ailment or another, be it mental or physical, it’s curious that some folks who would seek to understand villains would fall back on the idea that the story is messed up since Belle ends up coming to understand the Beast.

There are so many arguments to be had on this issue that it would take another article or two just to get the full groundwork laid, but in the meantime, the story of Belle and the Beast is one that many people might agree is both powerful and touchy since it can be argued from more than one perspective. The explanation for Beast being the way he is this time around could be interesting or just as tragic, or both, since there have been plenty of different versions of this same tale, and a lot of them end in roughly the same way, though there are deviations that have been seen. This project is bound to put its own twist on the story as well, since the online portion of it is definitely something that hasn’t been seen over and over, especially considering that this tale is one that people often enjoy seeing set back in roughly the same time period that it was introduced in.

But the setting in this story does feel like it will work just fine since it already sounds like things have been crafted in a manner that will give a different look at this old tale and manage to reinvigorate it a bit in order to show something different that people haven’t seen. It might be a bit risky just for the sake of the story, but at the same time, it’s very likely that anime lovers and those that enjoy the story might get a kick out of this. Telling old stories in a new way is sometimes one of the best ways to advance the tale and get people to pay attention since it could be easier to relate to and therefore to remember in a way that would make sense to those that grew up in this era.

One thing that those of us who grew up in the 80s or prior to that have to remember is that the old tales were presented to us in what might be called their original forms growing up, and when Disney got hold of them, the stories weren’t so much updated from their time period as they were altered to make the language and content a little easier for kids to accept and have fun with. The radical changes in Belle are bound to appeal to those that have been growing up with technology since they first learned what it was. The days of castles and magic and the like aren’t gone quite yet, but like everything else they’re changing, and this movie kind of proves that.