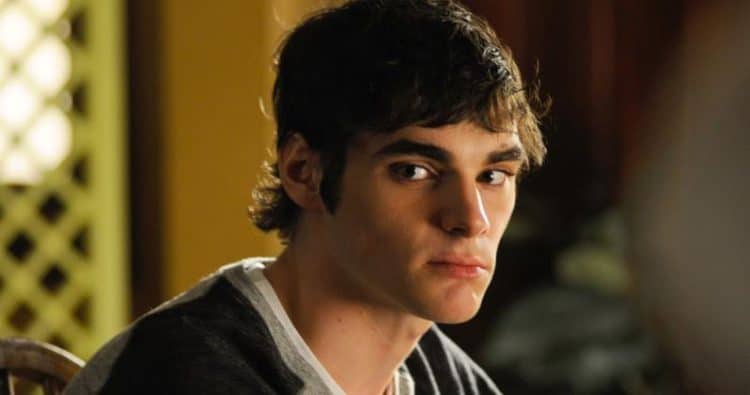 It’s not exactly easy to tell if RJ Mitte will get his wish or not since the Breaking Bad legacy has already seen El Camino and Better Call Saul come to fruition, and while it might feel like reopening an old wound, there are likely to be a lot of people that might agree with Mitte that there’s more than enough material explore what happened to the White family after they parted ways with Walt. Plus, the idea that Mitte does feel that things were left unresolved between Walt Jr. and his father after the phone discussion when Walt Jr. told his father that he should just die already. Obviously that issue isn’t going to be resolved following Walt Sr.’s death at the end of the show, but it would be kind of interesting to see what happened to the White family. There are bound to be plenty of fans wondering what has happened to those that managed to get out of the series with their lives, what might be in store for them in the times to come. If a story could be made from this it would be something that might need a kick in the seat just to get it going to start with, since the whole meth deal with Walt and the trouble it rained down upon the heads of those he was attempting to protect is largely over, or at least that’s the belief. It could be that along with the issues they’re already dealing with, the White family might have to deal with another threat they didn’t count on, and one that the audience didn’t see coming either.

The story could also experience a time jump in which Walt Jr. and his sister Holly are older and are still dealing with the legacy their father left behind, while their mother is trying to salvage something from the life they had to leave behind. That sounds like a decent lead-in despite being rather vague. But the aftermath of Breaking Bad could be something that might build up to another story that might be worthy of the first, especially if it links to the first in a very profound manner. It’s possible that some folks might want to say that this could never happen and it would be best to just leave it alone, but the fact is that there is enough there to build the infrastructure of the story, and pushing forward could be interesting since it might yield something that Breaking Bad fans have been hoping for, a chance to see more, to experience another leg of the story that so many followed religiously. Those that aren’t big fans of Skyler might have to be given a better reason to start following the show if it did happen, but there doesn’t appear to be any reason to think that it would be anything but intriguing since it’s likely that Walt Jr. has been pretty messed up by this whole experience and could very well be seen to obsess about it, which is something that might drive his mother a little batty since her struggles with Walt didn’t end happily either. It’s very likely that Skylar is bound to have a few waking nightmares about Walt since he became as much of a threat to her as to anyone.

Some folks might go so far as to dismiss this out of hand simply because it’s not likely that it could, or would be picked up as a serious idea, but it does have enough merit that it should be given at least enough attention to see if it might be tweaked just enough to make something worthwhile out of it. Every story has at least a little merit that might be built into something that might be capable of impressing the right people that could push it forward so as to make something impressive out of it. A series such as this feels as though it might get a slow start if it was ever picked up, but depending on how the story was written and what kind of developments were made, it might actually become something that people would be willing to watch and even compared to the original program. It might be a long shot to say that it would eventually be just as popular since it’s not likely that another show is going to top or even match Breaking Bad for a while, but it’s fair to say that it might be a worthy successor if things went just right. It does feel as though many fans would be all for this provided that the show experienced a time jump of at least several years if not more. It could work, and with the right person writing the story, it could a pretty decent follow-up series.