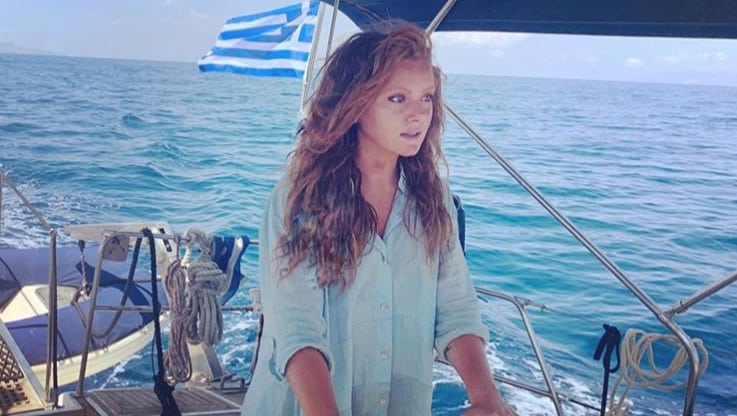 Abbi Murphy is a reality television personality who is best known for her role as a deckhand on the television series “Below Deck.” She has a big following of fans who like to keep up with current news about what’s going on in her personal life as well as her professional career. To accommodate the desires of viewers, here are 10 things you didn’t know about Abbi Murphy.

1. Abbi is a native New Englander

It comes as no surprise to most to learn that Abbi was raised in the historic town of Plymouth, Massachusetts. This is where she grew up. While you would just assume that the reason she is a deckhand is that she grew up around boats because she lived in an oceanside community. This couldn’t be further from the truth. Murphy admitted that she never really had any interest in boating so she didn’t spend a lot of time doing it.

2. Murphy intended to be a lawyer

Abbi didn’t set out to become a deckhand or to have anything at all to do with boats or yachts in her early life. After graduating from high school, she decided that she wanted to become a lawyer. She moved to the larger city of Boston and there she got a job in the Governor of Massachusetts office, and at the same time, began attending college classes as an independent student. She was successful in studies and maintained a perfect GPA, and earned a full scholarship to law school. She even got a job at a law firm in Boston.

Abbi Murphy had a lot of reasons to be happy and to celebrate the success she had experienced. It seemed that her hard work and dedication had paid off. To celebrate this, she booked a Greek sailing vacation. While she was there, she experienced a total change in her perspective about work and her life. The experience was so profound that she quit her job as a lawyer.

4. Abbi had an epiphany

Abbi Murphy made a big decision while on her sailing trip to Greece. She loved sailing so much that the was determined to learn how to do it herself. She spent a year learning the basics as well as the finer points of sailing. She moved to Greece where she works as a first mate on the Atlantic 61′. She was hired by the company that she had booked to take her Greek sailing vacation. It’s not ironic, it’s more like fate.

5. She got married recently

The latest news about Abbi Murphy is that she has recently married her Greek beau. She tied the knot with her new husband Patrick, who is the captain of a sailboat. Her new spouse was at one time her boss when she served as a deckhand on his vessel. This was prior to her joining the “Below Deck” cast. The two have been an item for a long time and now it’s official. She made the announcement via Instagram.

6. She came home to get married

We learned that Abbi and Patrick made the journey to her home town to hold their wedding. It was a small and simple ceremony that was held at the Plymouth, Massachusetts town hall. There wasn’t anything fancy or extravagant about the ceremony. Her dad was there in attendance and the two wear rope rings that were hand made by an elementary school student of her father’s girlfriend.

We just checkout out the Twitter account that Abbi has opened. It’s fa fairly new social media account so there are probably a lot of fans who don’t know about it. It was just opened in August of 2019. Even though it is a new account that is just under three months old, she already has 1,159 followers on the site and is following 80. It’s a great place to keep on top of what’s going on in her professional life.

We recently learned that some of the comments that fans have made to Abbi Murphy over Twitter have not been very nice. Some of them have been so rough that it makes her aunt cry because she feels bad for Abbi. Although what these trolls are doing is not okay, Abbi has a lot of supportive fans who are willing to come to her defense. It’s sad that some people are so negative that they have a need to pull others down with their words. In the end, Abbi has way too much good going on in her life to get down over a few comments.

If you want to see some great photos of Abbi Murphy then you might want to check out her Instagram account. She does a really good job of keeping up on the posts to keep everyone updated with some amazing pictures of herself and her family. She looks so happy in her family photos. You can learn a lot about a person by looking at the kind of photos they post including the important people in their lives, the kinds of things that they do for fun and recreation and a lot more. Abbi currently has more than 8,100 followers on her Instagram account.

It appears that things are going very well in the “Below Deck” star’s life. The recent photos that we’ve seen of her look positively glowing. We haven’t seen nor heard the last of her, but for now, she’s settling into married life with her longtime love in a brand new union. We wish Abbi and Patrick the very best that life has to offer and here’s to a long and healthy life together, filled with love and prosperity.